Many games have aimed to offer a full, fleshed-out RPG experience on mobile, and while some have succeeded in this obviously ambitious endeavour, I think it's fair to say that too many remain hamstrung by overly simplistic design, a dearth of imagination, or monetisation woes.

Developer Megaphemeral's Emergent Fates is the latest title to come along with this lofty goal, and it's said to be primarily inspired by classic Japanese RPGs. You can expect turn-based battles aplenty, extensive levelling and customisation systems, and a seemingly lengthy tale revolving around parallel universes and our heroes' battle against the forces of fate.

You'll start out by playing as Rasch, a recently-graduated student from the Knight's Academy, who finds himself embroiled in some nasty political dealings. By chance, he bumps into Ava, a weary traveller on the hunt for powerful spectral beings, and Glass, a scientist studying the coexistence of parallel dimensions.

Battles are turn-based, with each party member offering their own unique skills. The overworld houses hidden loot and currency to seek out, though the section I've played has been fairly linear. This isn't inherently an issue; I'm just saying that you shouldn't expect an open-world setting. 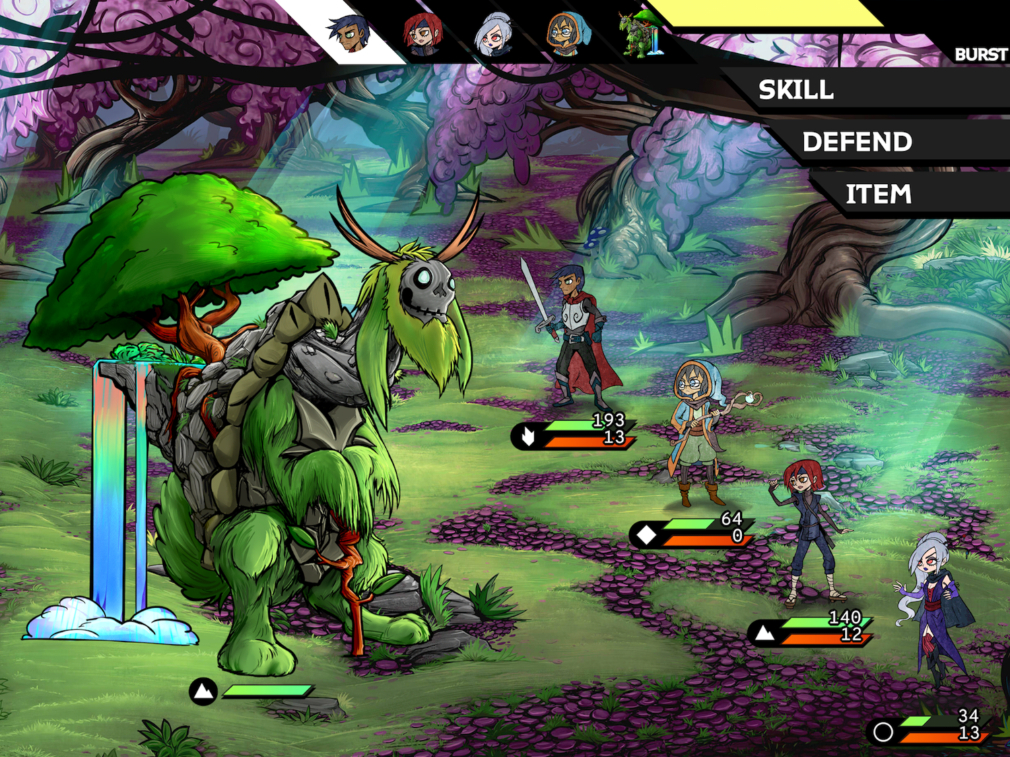 So far, I've enjoyed its character and monster designs quite a bit. The watercolour art style is generally pleasant to look at, but it would be nice to see some extra flair added to the movement and battle animations.

One major plus is that Emergent Fates sidesteps any potential free-to-play troubles by opting for a premium monetisation model with an option to try before you buy. The full game will launch for iOS on July 7th, and the one-time purchase will set you back $5.99. Emergent Fates is now available for pre-order over on the App Store.

Hunting for some top-tier RPGs? Here are 25 of the very best for iPhone & iPad

Romancing SaGa Re;univerSe is set to soft-launch for Android today in Canada, Italy and Singapore