Demon Blast is a 2.5D shooter that aims to emulate 90s FPS' and there's a demo available now for Android

Demon Blast is an FPS from developer StartWarp that initially released in April this year as an Early Access title on Steam. It aims to recreate the feel of 90s shooters like Doom with a more cartoonish 2.5D art style. Now, a demo of the game is available for Android.

According to a Reddit thread, where the developer was discussing Demon Blast, the demo should provide around 1-2 hours of gameplay depending on the skill level of the player. During that time you can expect to be slaying waves and waves of enemies as you hunt for answers about why you ended up in the game's dungeons in the first place. 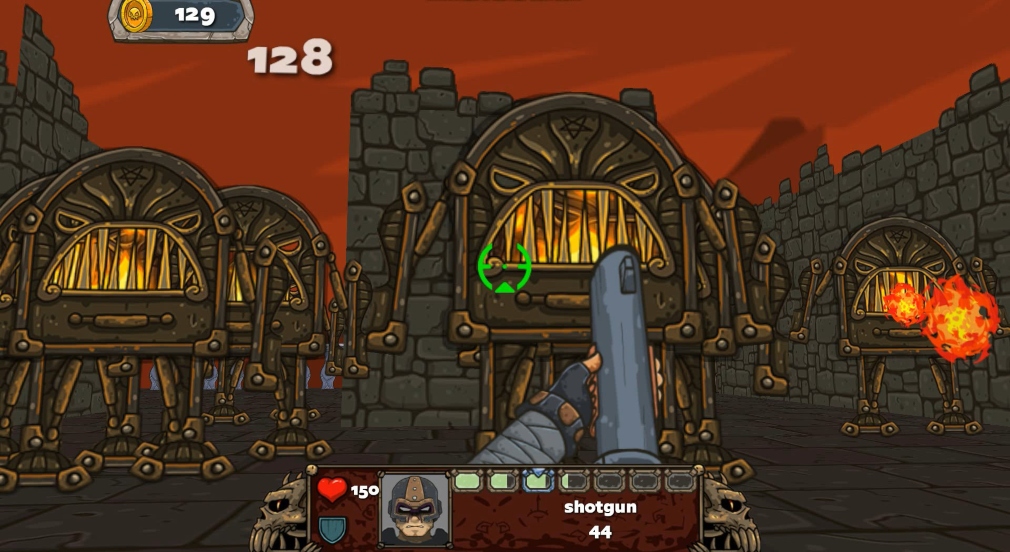 As you can see in the trailer below - though it's worth noting this is from the PC version - it very much looks like that 90s style of FPS with a need to constantly be on the move to avoid enemy attacks. There will also be giant bosses to do battle with once you've fought your way through the hordes of weaker foes.

There are a host of different weapons at your disposal such as shotguns, blasters and rockets, or you can just throw caution to the wind and use your fits. These weapons can also be upgraded as you progress with the ability to improve the damage output, critical chance, accuracy and the maximum amount of ammo.

Beyond that, there are a variety of power-ups you can pick up throughout the levels such as Thorns which will cause damage to enemies if they run into you or Multishot which creates two more bullets for each shot fired. There are also perks that can be unlocked over time by slaying a lot of enemies with different weapons.

A demo of Demon Blast is available now over on Google Play. It's free to download and will occasionally play ads.

Like your games to have plenty of action? Here are 25 games that should suit your tastes