You won’t find too many military-themed games on Switch, but Broken Lines has parachuted into Nintendo eShop territory to set that right. This story-driven, turn-based RPG is set in an alternate history version of the World War II era, and it puts players in charge of a squad that has crash landed behind enemy lines. 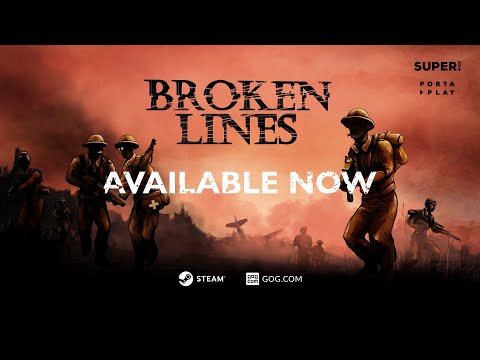 It’s up to you to lead an eight-strong platoon home while fending off the horrors of war. You’ll make some tough choices along the way - do you face the enemy head all guns blazing or set up an ambush to gain a tactical advantage? But if military strategy titles are your thing, the decision to pick up Broken Lines is an easy one. Here are four reasons you should give it a try. 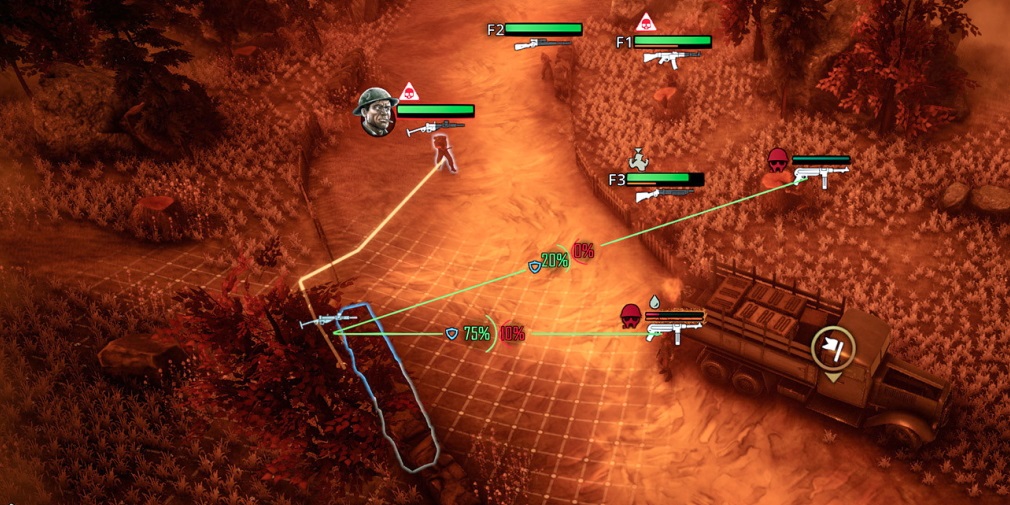 If you like your military sims to be in-depth yet dynamic, you’re in luck with Broken Lines. You will need to plan every move carefully, which is why the game gives you unlimited time to consider every scenario. After you’ve set things in motion, there’s no way to reconsider your choices as the action switches to real time for the next eight seconds.

This ensures that the tension on the battlefield is palpable while players take the time they need to plot the right strategy. As new enemies and hazards present themselves, the game will pause to allow you to apply reactive tactics, but the sense of momentum never lets up. 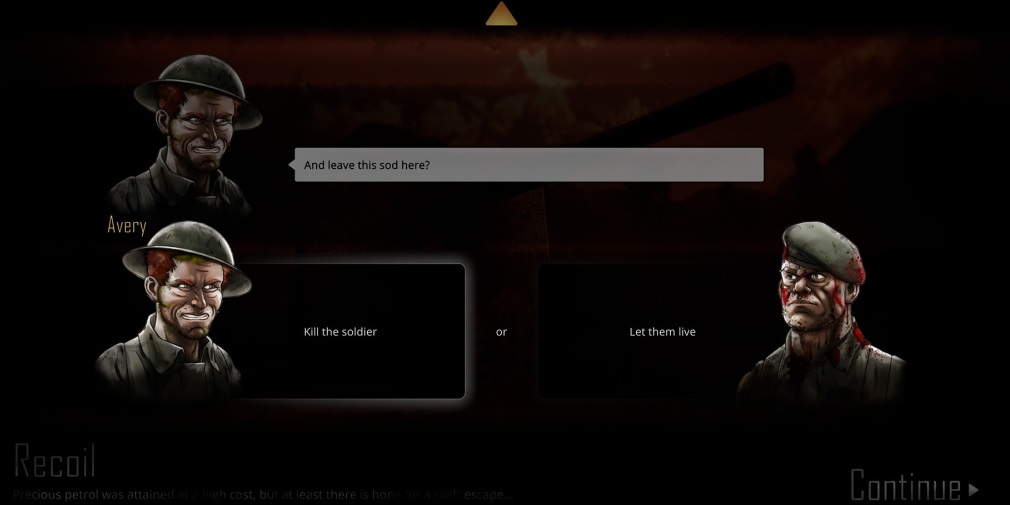 Just like any commander on the frontline, you’ll have to make tough choices in Broken Lines. The squad you lead consists of eight soldiers and there’s no way to call in reinforcements if any of them fall in battle. This means you’ll have to do everything in your power to keep them all alive, but there will be times when putting them in jeopardy is unavoidable.

Teamwork will be paramount as you lead your platoon through hostile territory, and it isn’t just enemy soldiers you’ll need to contend with. Squad morale can be the difference between death and survival in Broken Lines, and this is something you’ll need to keep in mind with every call you make.
Your soldiers will have their own opinions on what’s right for the squad, and if your commands fly in the face of them, their spirits can be dampened, which is less than ideal on the frontline. Leadership certainly comes with a host of tough challenges! 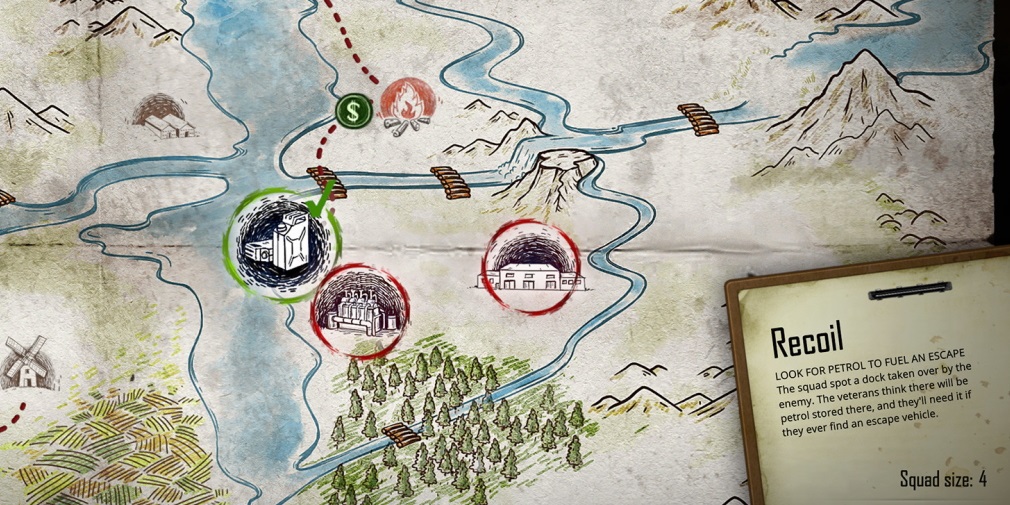 Broken Lines offers a non-linear experience, which is great for anyone who values replayability. When the game starts out, you and your troops drop into enemy territory with no mission intel to guide you forward. You must decide which direction your squad marches in and the decisions you make from there will shape the outcome of the story.

With all of this in mind, repeat playthroughs can offer unique experiences, and are especially rewarding for those who want to discover everything the game has to offer.

You don’t need to micromanage everything

Broken Lines strikes a balance between fast-paced tactical gameplay and in-depth strategy. Some aspects of combat, such as the firing and reloading of weapons, is automated, so you don’t need to micromanage every aspect of your army. This ensures the action is dynamic, but players who like to get hands-on and strategic will find plenty of opportunities to do so.

There are many mechanics that are not mandatory but can be useful when applied tactically, and these include movement modes, different weapons, abilities and items. In other words, Broken Lines effectively straddles the line between free-flowing combat and rewarding skilful players who thrive on going more in-depth and strategic.

Ready to drop into hostile enemy territory and brave the bulletstorm on the frontline? Broken Lines is available now on the Nintendo eShop priced at £22.49.