Beyond a Steel Sky remains among the Apple Arcade games I'm most looking forward to, and its latest trailer has further cemented it as a point-and-click adventure to look out for.

Set in the dystopian Union City, this one is the long-awaited sequel to developer Revolution's 1994 classic, Beneath a Steel Sky. Beyond features the same sense of humour and lead character as its predecessor, though it makes the move from a 2D side-scroller to a full-on 3D adventure game.

In an interview from back in October of last year, Revolution CEO and Creative Director Charles Cecil shed some light on the team's approach to the sequel. It sounds more akin to a soft reboot than a standard follow-up, which makes sense given just how old the original game now is.

"We're very keen to bring forward the spirit," said Cecil. "But we assume, absolutely, that nobody would have played the [original] game, or would know anything about it, but can enjoy this. That's really, really important." 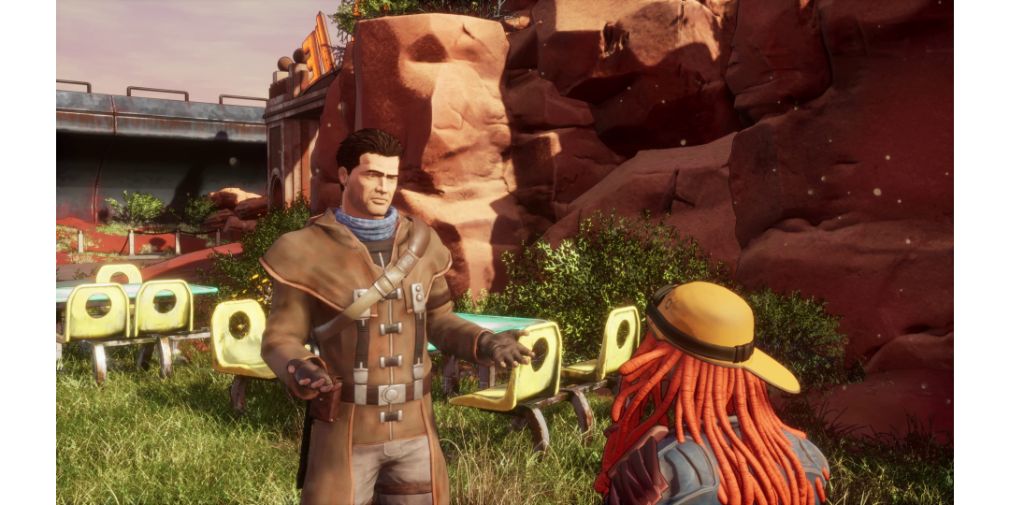 Foster has been residing in an area outside the city called The Gap. Just as he's about to move out to another neighbouring village, an old pal convinces him to join him and his son on a fishing trip. Things go very much awry in no time flat, the boy is kidnapped by a "wolf-like, mechanical creature", and Foster is forced to once again save the day.

Beyond a Steel Sky was originally slated to launch in 2019, though news of a delay arrived in December. A firm release date is currently unknown, but it shouldn't be too far off now, right? Between this, The Pathless, and Little Orpheus, there are plenty of neat games on the horizon for Apple Arcade's premium subscription service.

Searching for the best point-and-click adventure games on mobile? Here are 26 of our favourites
SEE COMMENTS

Beyond a Steel Sky Walkthrough 2 - How to become Graham Grundy, complete the museum, and more