Oceanhorn 2 remains one of Apple Arcade's biggest and most discussed games. It's become a real poster child for the service, drawing in a huge number of players with its promise of being a meaty, console-like experience for mobile devices.

Taking a lot of inspiration from The Legend of Zelda, it delivers roughly 20 hours of action, puzzle solving, and exploration around the bright and beautifully realised world of Gaia. You play as a young knight who heads out alongside a robot samurai, Gen, and fellow adventurer Trin. You can easily tell them what to do, and they'll even help you out in battle.

The Golden Edition update is the game's biggest since launch, adding a new dungeon, shield, and selection of hidden bosses to seek out and defeat.

A number of quality of life improvements have also been made, and there's even a 60 FPS mode for higher-end devices. Water effects are better than ever, animations have been tightened up, and combat has seen some slight tweaks. It's easily the most approachable version of the game to date, especially given the overhauled menus and clearer communication of core mechanics. 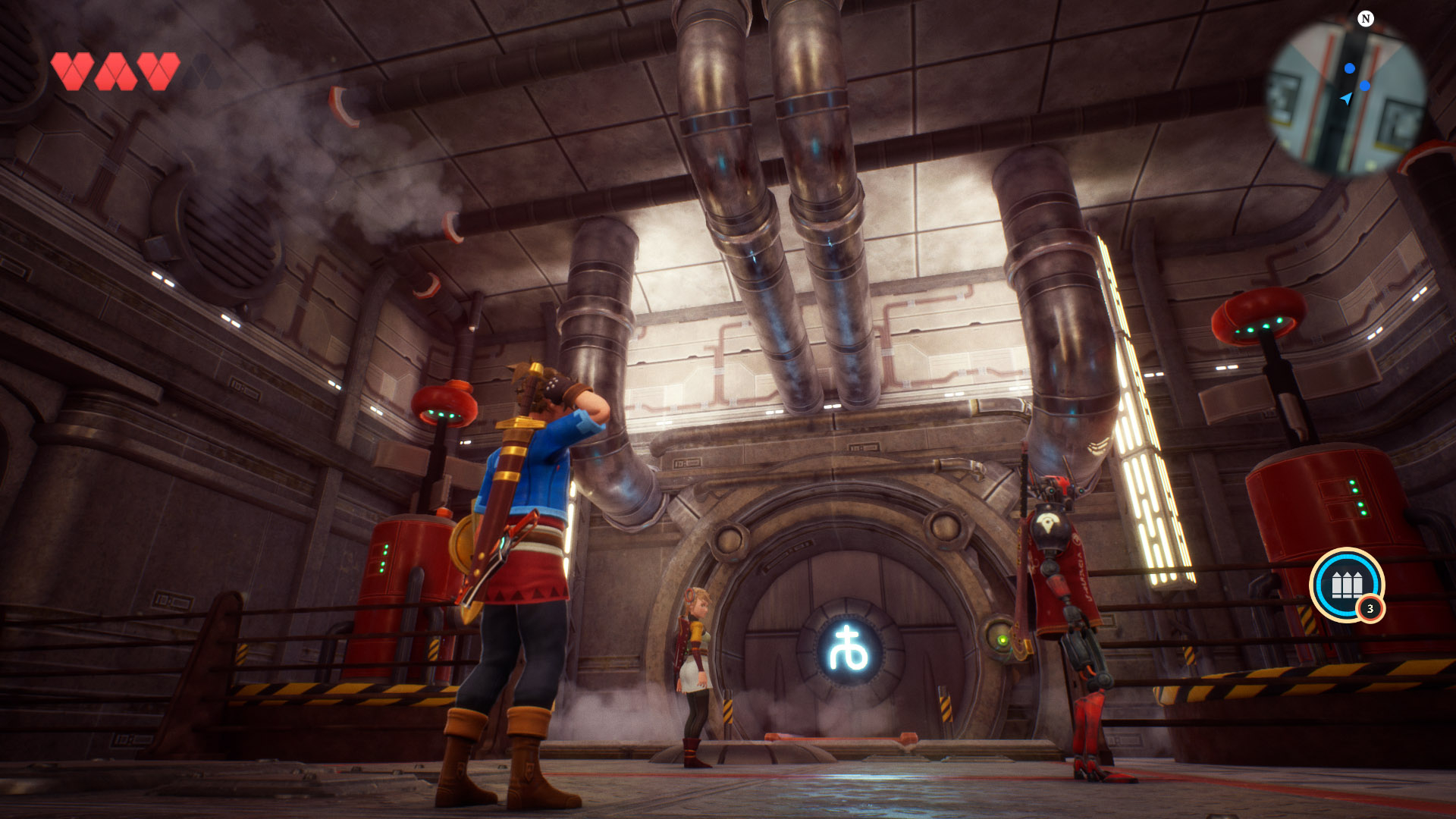 I'll have a full review up on the site later today, though in the meantime I'll say that the Golden Edition is obviously, in many ways, a sizeable step above the vanilla game.

If you have an Apple Arcade subscription and are yet to give it a go, you'll find Oceanhorn 2 available for download right now over on the App Store. The update will likely go live across different regions at different times, so please do remain patient.

In need of some top-quality RPGs to while away the hours? Here are 25 of the very best for iPhone & iPad

Adventures of Kidd: Tips to help you brawl your way through this cool retro world