IGG's popular strategy game Lords Mobile has received a sizable update today that introduces a new building called the Sanctuary. Several other features have also been introduced that will improve the quality of life within the game as well.

The Sanctuary itself will provide refuge for troops who have been mortally wounded in battle but cannot go to the infirmary. Those who have Devotion shall be blessed by the Sanctuary's Goddess and will then be able to revive the fallen troops. However, souls lost in Wonder battles cannot make use of the Sanctuary. 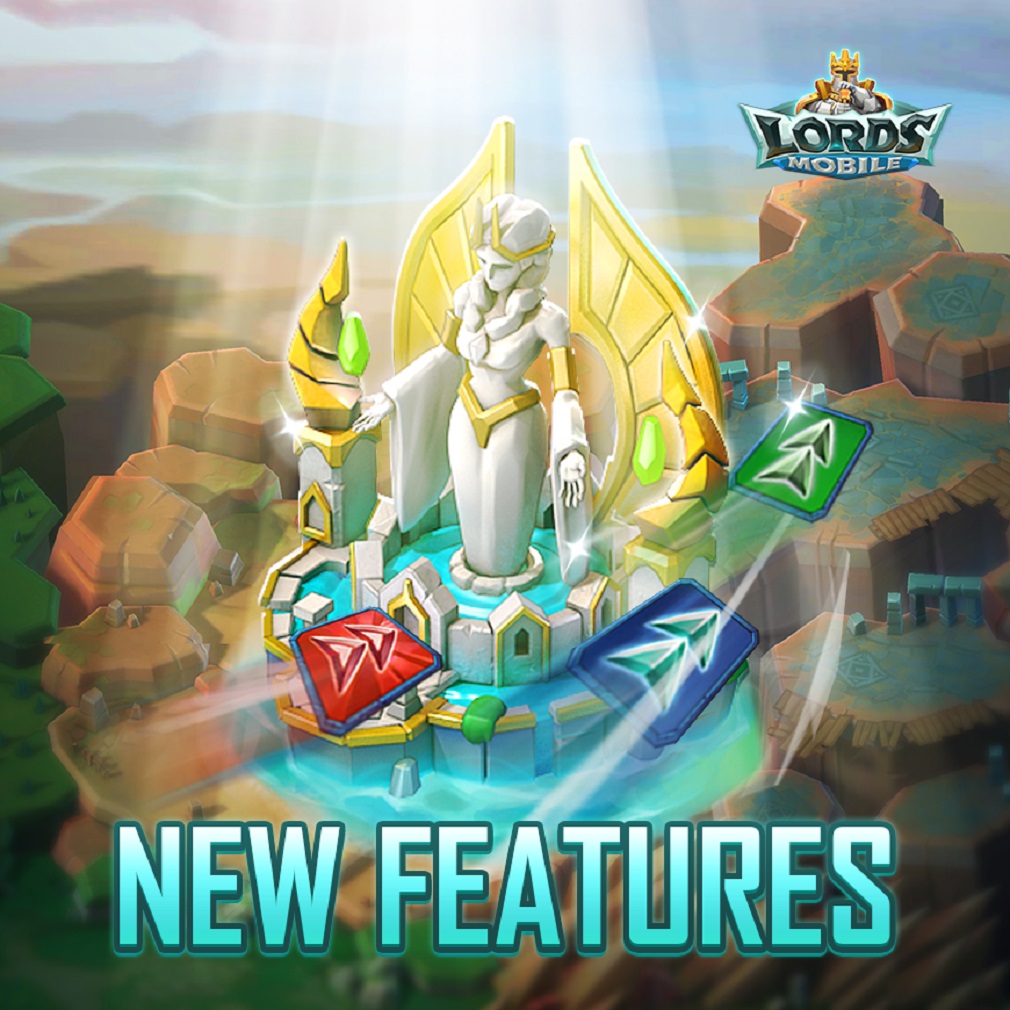 The update also introduces two automatic features that will help make certain aspects of Lords Mobile more efficient. The first is called Auto Use Resources, which will calculate how many resources are required to finish a project before using them to do so. Similarly, the other feature is called Auto Speed up, which will have the same effect but with Speed Ups for the time remaining to complete a project instead of resources.

Elsewhere there's been some changes to Captured Leaders. Any deployed boosts will remain inactive however, Leader boosts such as Talents, Equipment and Hero Battle Skills will stay active even after a leader has been captured.

Following the update, bonuses will now be displayed in building upgrades, Trap building/repair, Gear Crafting, Pact/Skillstone merging and so forth. Finally, there have been several optimisation changes made to the mail sending feature and Speed Items obtained from Castle Quests, Voyage Quests and Dark Essences.

Lords Mobile is available now over on the App Store and Google Play. It's a free-to-play game with in-app purchases.