Heading to iOS and Android, and its Kickstarter campaign is now live

Moon Raider is an upcoming action-packed adventure game whose Kickstarter campaign launched earlier this week. It's a long-in-development passion project from developer Cascadia Games, and it sees you taking on the role of Ava, a young alien girl tasked with exploring the moon's dangerous underworld.

Your goal is to find as many precious moon gems as you possibly can in order to save the life of your mother, Selene. This quest will be fraught with all manner of challenges, as the legion of corrupt aliens who call the moon home have deployed traps and deadly soldiers to deter outsiders from raiding the underworld. Sadly, you have no other choice but to venture into extreme danger, and time is absolutely of the essence. 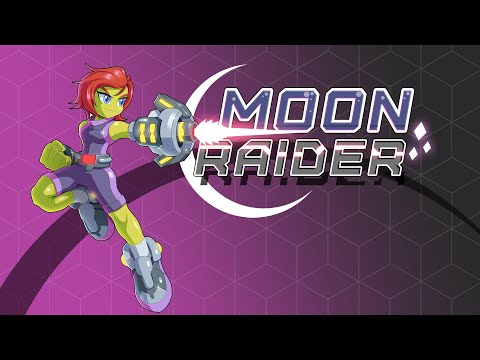 Along the way, you'll be thrust into many tricky platforming challenges and boss fights. The game's handcrafted world is said to offer plenty of intriguing secrets, including upgrades and hidden areas, for you to find using your dash, spin, and other fancy manoeuvres.

Each of its 10 environments aims to have a unique atmosphere and visual style, with there being a lava zone, water zone, and more. Music also plays a key role in building an ambience and giving Moon Raider a personality of its own.

The enemies you'll encounter along the way seem varied, with there being over 35 distinct foes to face and 30 different obstacle types to overcome. All told, it looks and sounds like a very solid adventure game, and the fact that it's heading to both iOS and Android is just the cherry on top.

Moon Raider should hopefully launch sometime this year, though nothing is set in stone as of yet. You'll find more info over on the game's Kickstarter page.

Hunting for some top-tier action games? Here are 25 of the very best for iPhone & iPad