Fridger is an arcade game from solo developer Harrison Peterson that's available now for iOS and Android as a free title. Much like Peterson's other games, Axolotl Game and Dronefall, Fridger aims to emulate the look and feel of arcade-era video games but redesigned for mobile.

Much like older arcade games too, Fridger has a very simple and lovably absurd premise. The titular Fridger is a fan of its steak staying cool, however, a group of fire breathing chicken want to cook them prematurely, which simply cannot be allowed to happen. 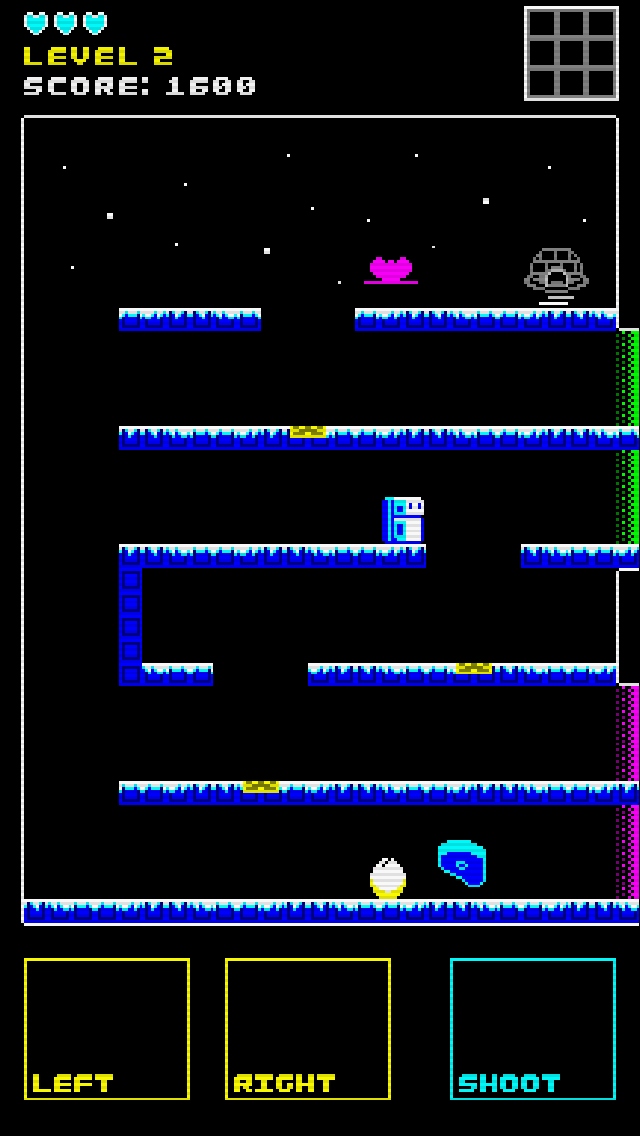 It'll be up to you then to take on the role of our fridge hero and defeat these chickens across multiple levels. Though the stage itself doesn't actually change much, instead you'll have more chickens to deal with and only a limited number of hits you can take.

Rather than progressing through levels then, you're actually involved in a best of nine battle with the poultry. There is a grid with nine squares in it on the top right-hand side of the screen that fills up as you save - or the chickens grill - a steak. So you'll want to aim to grab five before they ruin that many with their firey breath. 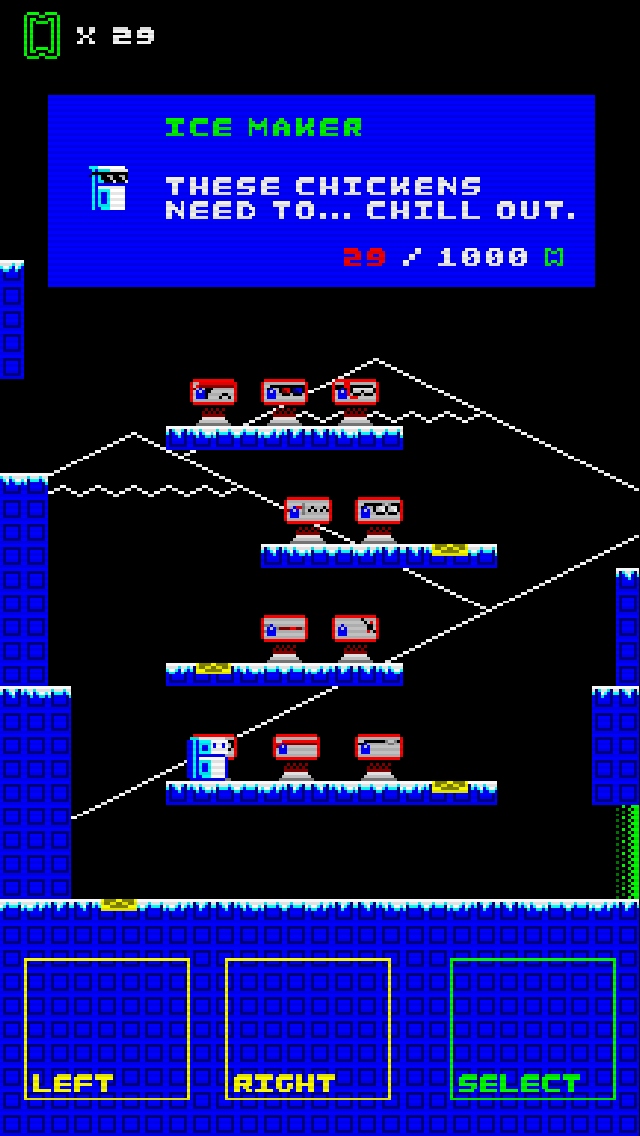 However, the level isn't over once you've grabbed five pieces of steak, the game will continue until the grid is filled in, so you'll still want to grab as many as possible if you want a higher score. Not only will that earn you a high place on the leaderboards but you'll also be able to earn tickets that can be spent on different skins for our refrigerator protagonist.

Fridger Arcade is available now over on the App Store and Google Play where you'll be able to download it for free.

Enjoy your games to be filled with action? Here are 25 games available for iPhone and iPad you'll enjoy