It will also launch on the same day in the West

Final Fantasy Crystal Chronicles: Remastered Edition will be heading to the rest of the world on 27th August.

As reported by Gematsu, Final Fantasy Crystal Chronicles: Remastered Edition will be heading for iOS and Android in Japan on August 27th. The game was originally announced for mobile last year when it was slated to in January 2020 but for various reason that didn't happen.

Japanese fans can expect it towards the tail end of the summer then whilst other Final Fantasy aficionados will have to wait until later this year. Crystal Chronicles was originally released for the GameCube back in 2004 and this remastered version will include several new features. 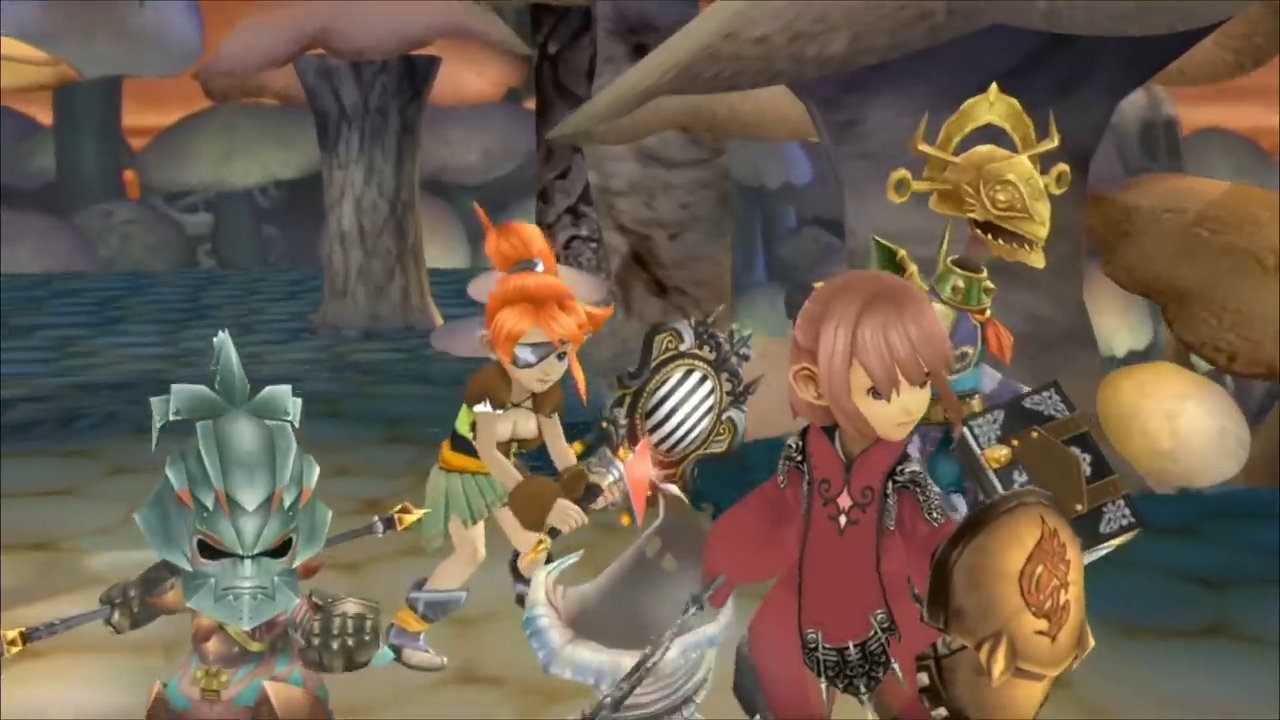 There will be additional dungeons to clear and bosses to battle once the main campaign has been completed. These promise a higher difficulty than the rest of Crystal Chronicles that will provide a challenge to even veteran players.

Similarly, there will be new character variations, equipment and upgrade items available for the different races, giving players more customisation options than before. Likewise, they're also adding a feature called the Imitate system which lets players change their character's voice and appearance to another by collecting certain items.

The best addition in my opinion though is the inclusion of cross-platform support. This means that regardless of whether your friends have the game on mobile or PS4 and Switch you'll be able to play together. On top of that, save data can also be transferred between platforms too.

Final Fantasy Crystal Chronicles: Remastered Edition will be heading to the App Store and Google Play in Japan on 27th August. It will be a premium title that will cost 2820 yen, with a section of the game available to play for free. The game is expected to reach the rest of the world later this year.

Looking for a new JRPG to sink some time into? Here are 25 of the best available for iPhone and iPad