Fill in the grid without any mistakes

Rapid Parity is a new puzzler from developers Vinkisoft that's available now for Android. It aims to challenge players with a mixture of numbers, shapes and letters in a series of reaction-based puzzles. If you've been on the lookout for a new brainteasing game then this might be worth a look.

It starts off very simply. There will be two options for players to press and they will have to choose the correct answer. For instance, the shapes puzzle will simply ask you if the image is a square or a circle. The more you guess correctly the more the grid will fill up, with the aim being to 100% it.

Players will only have a short amount of time to guess, however, and one wrong answer will mean game over. This makes everything that little bit more tricky when you only have a brief window to think. At later levels, there will also be a 'both' option to make everything a tad trickier. You can check out some of the puzzling action in the video above.

There are four different variants of this main concept to choose from, Basic Shape, Parity, Alpha Numeric and Calendar Puzzle. Parity sees you stating whether a number is odd or even whilst Calendar will make you choose between whether the word is a day of the week or a month. 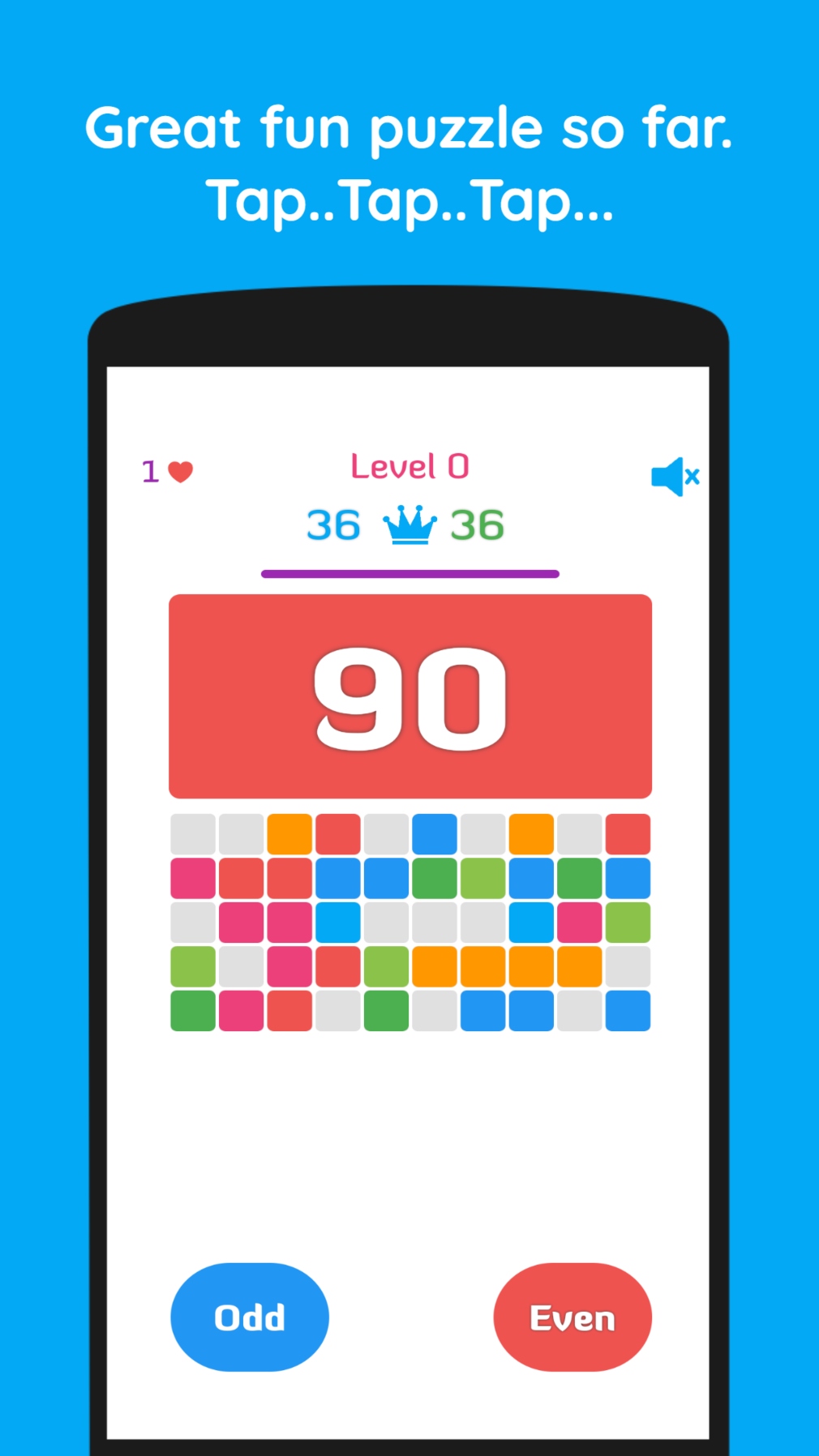 As you might expect, there's a big score-chasing aspect to Rapid Parity, with leaderboards for each of the different puzzle variants. There are also numerous achievement badges to earn as well as your brain becomes more in tune with the game and you manage to progress to the later levels more frequently.

Rapid Parity is available now over on Google Play. It's a free-to-play game that's supported by ads.

Looking for more puzzlers to test your brain? Here are 25 of the best available for Android