It's a premium title priced at £17.49 or your regional equivalent, and it's said to offer a completely reworked control scheme and UI, making touchscreen gameplay smoother than ever before. 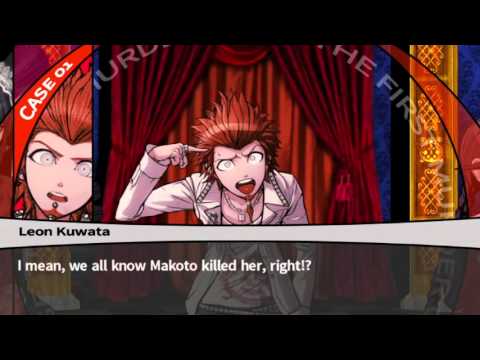 PG alum Matthew Diener reviewed Trigger Happy Havoc for us when it first came to PS Vita back in 2014, saying "Danganronpa crackles with excitement and intrigue when it gets up to speed - making it a visual novel unlike any other", before awarding it a very respectable Silver Rating.

The other two games in the trilogy, Danganronpa 2: Goodbye Despair and Danganronpa V3: Killing Harmony, are also heading to mobile. I'd imagine they'll be priced similarly, though I hope we'll have the option to buy all three games for a slight discount.

Some of the new content in these anniversary editions includes an "Intimacy Gallery", which is where you can replay special events at your leisure. It seems like a chapter/level select of sorts. 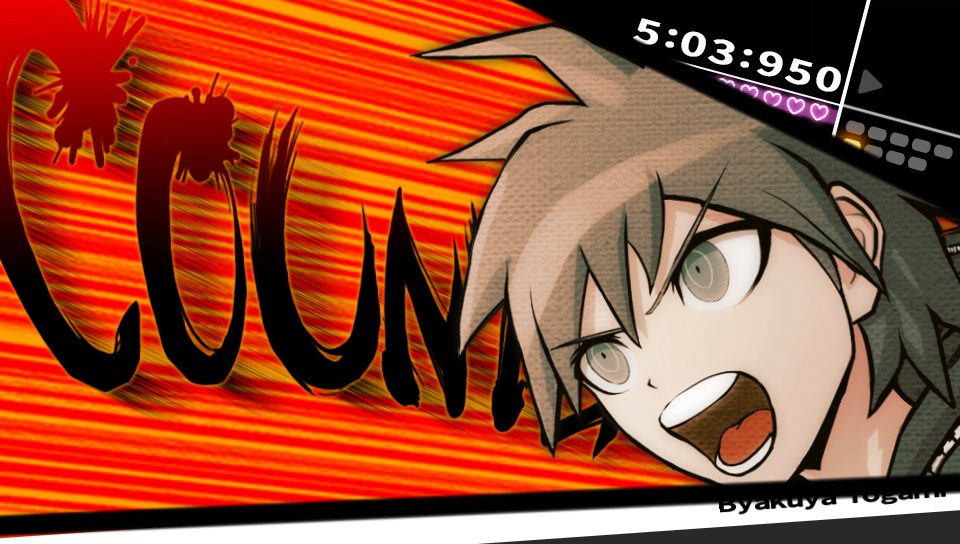 A character and "Ultimate" gallery have also been added. The former offers exactly what you'd expect, while the latter serves up some promotional illustrations and character sheets from the game's official art book.

Another livestream is currently planned for June 18th. Chances are that Goodbye Despair will launch just after it's finished.

If you're yet to play any of the Danganronpa series, Trigger Happy Havoc is obviously a great place to start. You'll find it available for purchase now from over on Google Play. The game's App Store page is yet to go live, but here's a link for when it does.

In need of some quality RPGs to while away the hours? Here are 25 of the very best for iPhone & iPad

Rogue Agents blends parkour with intense third-person shooting, and it's out now in open beta for iOS & Android