NetEase has today announced an all-new cyberpunk game for mobile. According to Niko Partners Analyst Daniel Ahmad, the game is based in a chaotic and dangerous near-future city. You'll assume the role of a badass bounty hunter, and there are some simulation elements thrown in for good measure, too.

It's no secret that a good number of mobile games hew a little too close to their biggest inspirations, sometimes to the point where the armchair copyright lawyers start coming out of the woodwork.

A look at NetEase's new mobile game project?Code: T? It is a cyberpunk themed game. Just a teaser so far. pic.twitter.com/uA6UqR8B6M — Daniel Ahmad (@ZhugeEX) May 20, 2020

In the case of Code: T, however, the similarities to one game in particular – Cyberpunk 2077 – are especially jarring. From some of the specific imagery to the way the game's title appears at the end of the teaser, there's little doubt in my mind that NetEase is just as excited as the rest of us for CD Projekt Red's latest.

While all we've got to go on for now is a brief teaser, we certainly get a feel for the game's world and many strange characters. It'll be interesting to see how this thing actually plays, though with the announcement having only just arrived, I can't imagine we'll be seeing Code: T anytime soon. 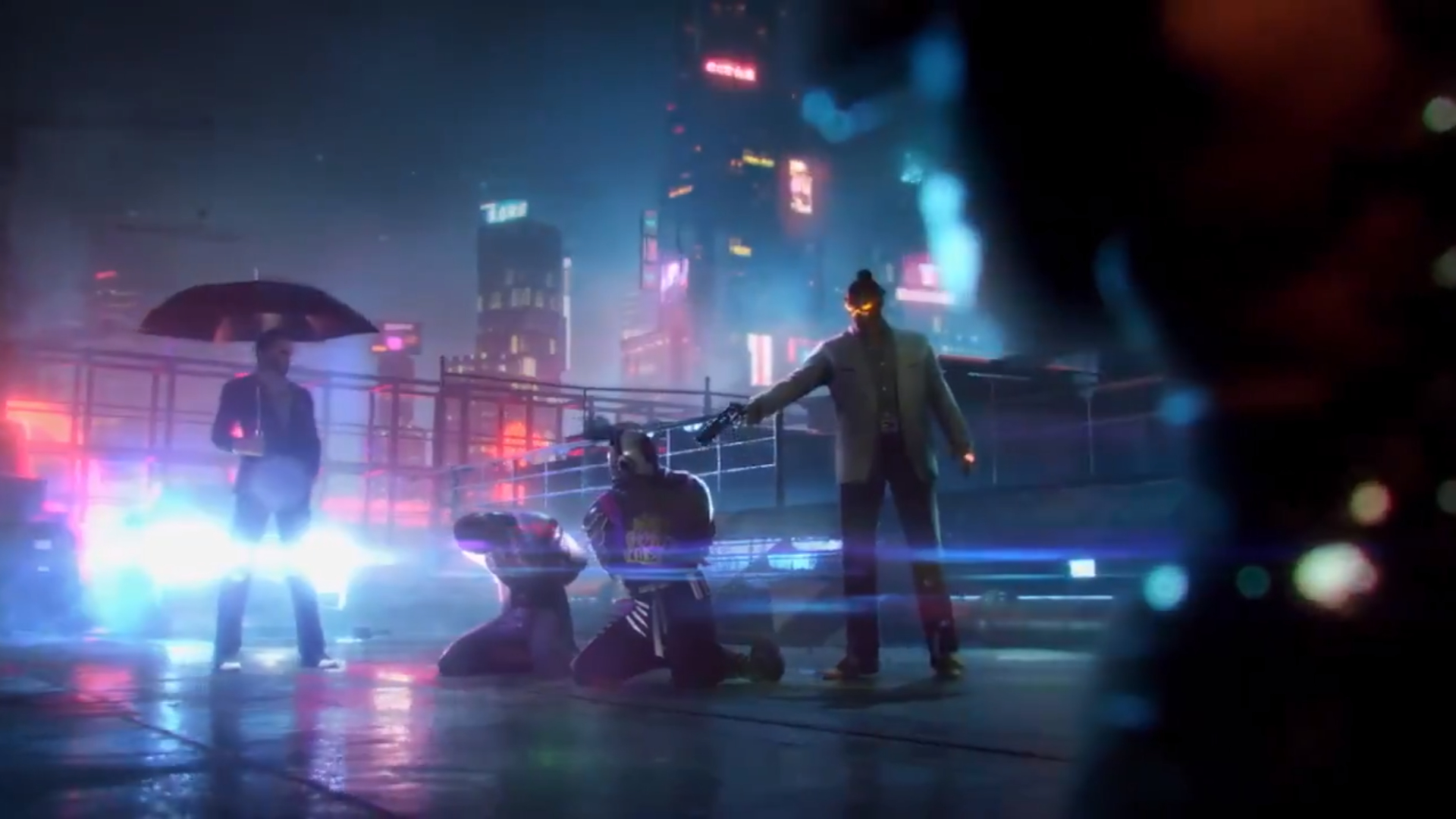 The reveal came as part of NetEase's 520 conference, which also unveiled the company's upcoming Norse mythology-inspired Project Ragnarok. Both games certainly sound very ambitious, though I do hope that future gameplay/trailers for Code: T can highlight the game's own sense of style and what exactly sets it apart from its most obvious influences.

In need of some high-quality RPGs to while away the hours? Here are 25 of the very best for iPhone & iPad
SEE COMMENTS