It tells a story about searching for a connection

If Found... is an emotional visual novel from indie developer dreamfeel that's available now for iOS as a premium title. Publishing duties have been handled by Annapurna Interactive, who have also been involved with other excellent mobile games such as Sayonara Wild Hearts and Gorogoa.

They certainly seem to have a good eye for stellar games, and hopefully If Found... will be no different. It tells a coming of age story that deals with searching for a connection and follows a young woman named Kasio, who destroys her diary at the start of the game in an attempt to erase her memories.

Set in the 90s, she returns to her home in the west of Ireland and encounters conflict with her family, friends, and faces other challenges that emerge as the story progresses. It all leads to a night where a black hole emerges and destroys the world. It's up to you to find out if there's a way to stop it and why it's there in the first place.

Aside from potential world-ending disasters and family issues, according to the App Store page, the game will also include "awkward crushes, the planet Jupiter, many kisses, a punk concert, confusion, happiness, a cute dog, and a break-in." If the promise of a cute dog or the entire planet of Jupiter doesn't draw you in, I'm not sure what will. 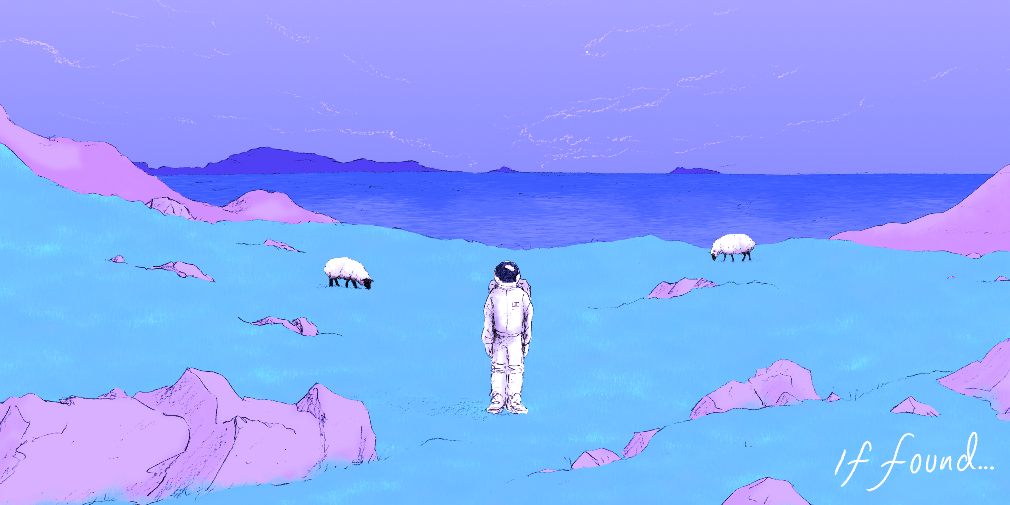 As you can see in the trailer above, it has a very distinctive visual style that gives the game a dreamlike look. Fantastic-looking art styles have become one of the staples of Annapurna Interactive's publishing endeavours, with almost their entire library being graphically interesting in some way.

If Found... is available now over on the App Store. It's a premium game that costs $4.99 USD or your local equivalent.

Interested in playing more story-driven games? Here are 5 of the best that released last year on mobile