F1 Manager has been updated for the 2020 season, introducing new car components and adjusted stats for drivers

The update is live now for iOS and Android

Hutch Games' popular F1 Manager has received its 2020 update that looks to upgrade the overall experience alongside new content and refreshed drivers and teams. Whilst the 2020 Season of real-life F1 might be delayed, you'll still be able to get your virtual fix.

These updates include the team and driver line-up for the 2020 season and adjusted stats for those individuals. There will also be 39 new car components to tinker with and official liveries so that the cars look the part. Finally, there are 12 new Series to compete in as players take on the role of team principal, making the calls that could clinch their team the championship.

Players that took part in the 2019 season will have their previous efforts converted into a Season Score. This will eventually manifest itself as Constructor Championship Points that will give them a variety of perks that will last the whole season. They will also be known as CC points in-game and can be spent in the CC store. Players will be able to exchange them for Drivers and Car components.

Discussing the changes to F1 Manager, Corentin Delprat, F1 Manager Game Director at Hutch said: “At Hutch, we’ve created a portfolio of mobile-first car games that offer fans the chance to live their passions, and we’re incredibly proud of the community growing around our games.” 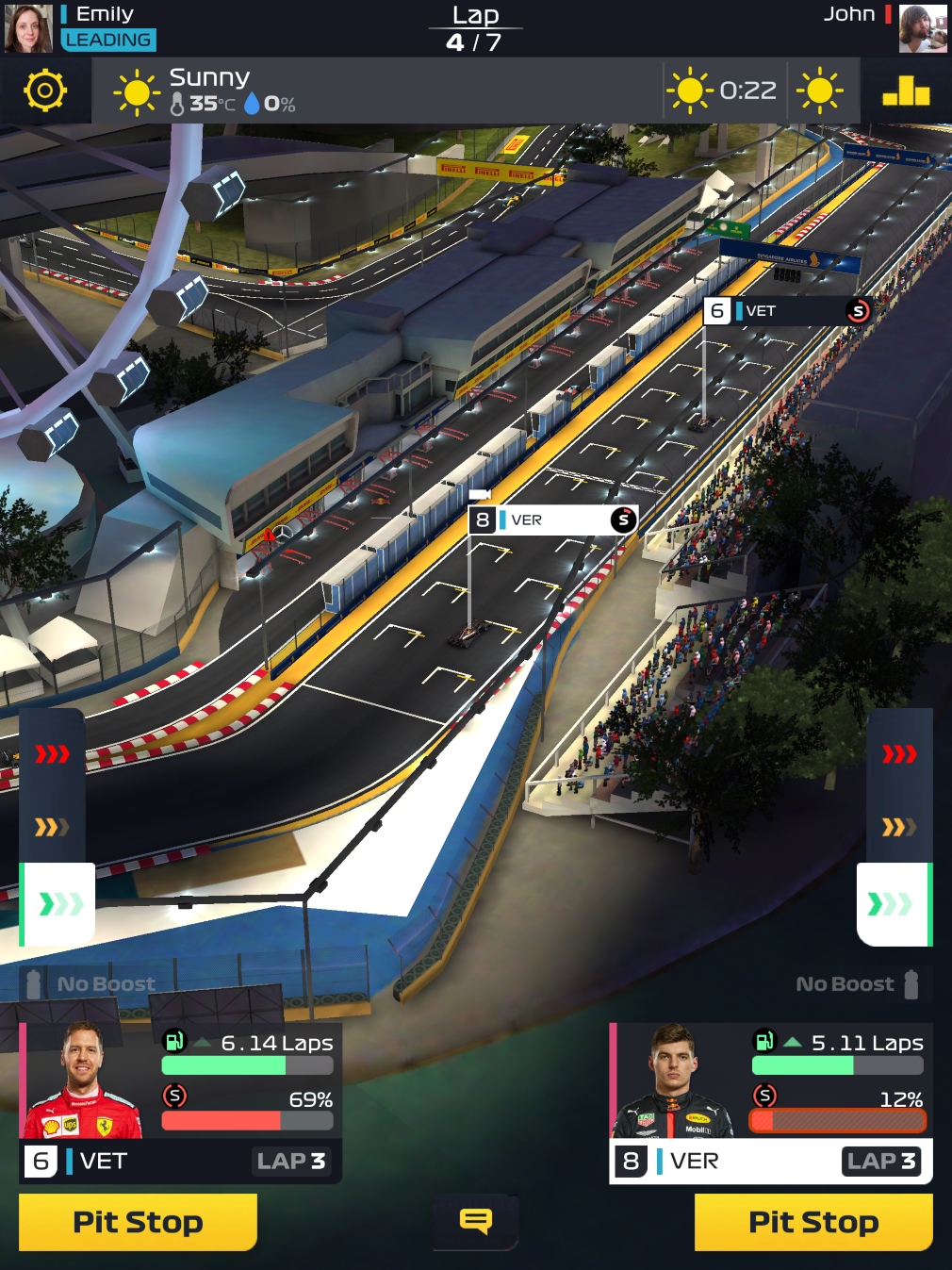 He added: "The new 2020 season of F1 Manager will deliver even more excitement, through high-risk decision making, as racers experience the fast-paced strategic world of a team principal, something our community craves. Fans can start the new season today, and make their mark in the world of F1® Manager, as they aim to build their own championship defining team.”

F1 Manager is available now over on the App Store and Google Play. It's a free-to-play game with in-app purchases.

Prefer to be in the driving seat? Here are 25 of the best racing games available for Android
SEE COMMENTS