Devil's Peak Fury is an endless racing game with a post-apocalyptic aesthetic from John Hilliard. He worked on the game in his spare time outside of his regular development job. It's available now for iOS as a free-to-play game.

Devil's Peak Fury will see players hurtling across mountain wastelands in never-ending races where survival is just more integral than winning since that's not actually possible. The road players will be testing their skills on is called Devil's Peak and it's littered with enemies, obstacles and wanton destruction. 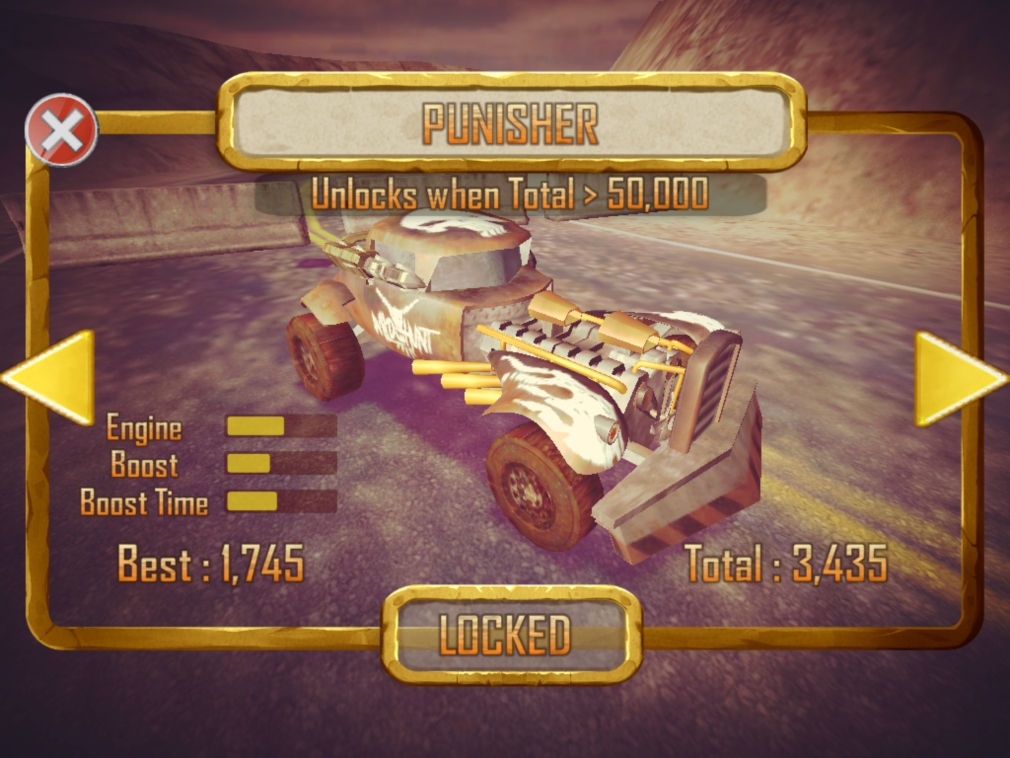 The only option isn't just to avoid enemy vehicles though, it's possible to fight back with different explosive weapons such as missiles and bombs to eliminate opponents. However, the amount available to you is finite per run and players will need to exchange fuel for munitions in the trading post, which is gained by driving further.

Aside from weaponry, there will be a nitro boost that will prove useful for speeding past enemy vehicles as well as dodging their incoming attacks. The game itself has two different control options for steering the Mad Max inspired vehicles. They are digital or analogue which is on-screen buttons or tilt controls, if you want to be reminded of earlier App Store games. 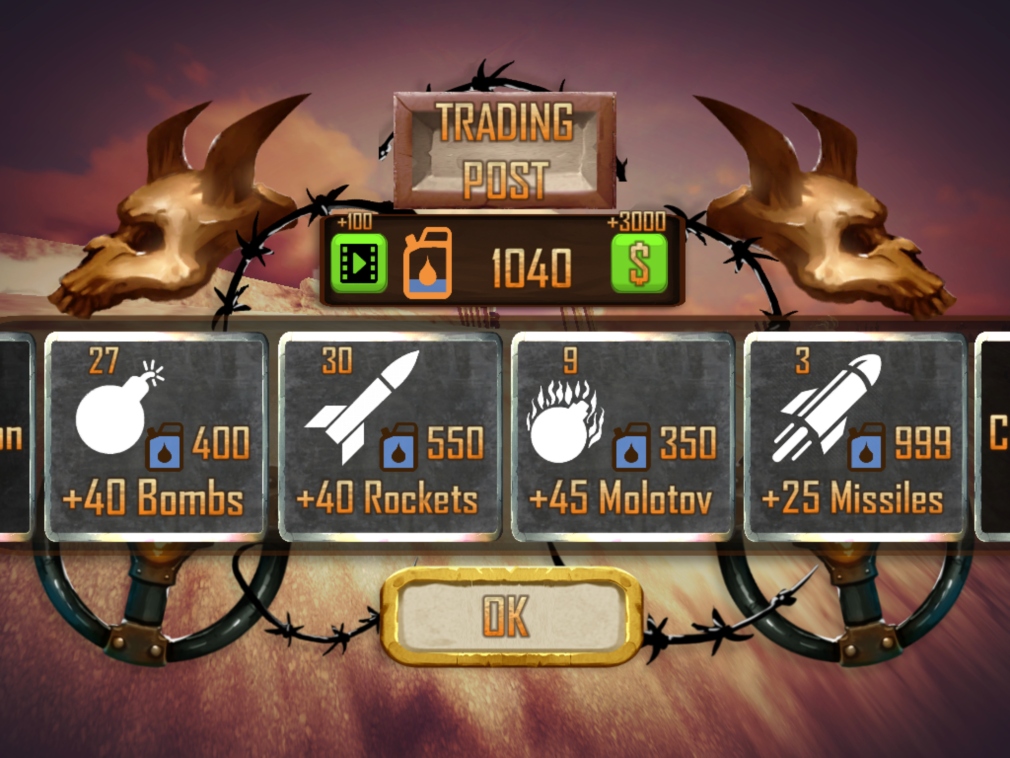 There are also other unlockable cars to collect that require a set high score or total distance overall. They will each have their own stats for engine, boost and boost time.

The game itself is based on one of the developer's previous game Devil's Peak Rally which has had around 1 million downloads since it first launched way back in 2012. Of course, that didn't have weapons or an art-style reminiscent of Mad Max.

Devil's Peak Fury is available now over on the App Store. It's a free-to-play game with in-app purchases.

Looking for a more traditional racing game? Here are 25 of the best available for iPhone and iPad

EVE Echoes, CCP and NetEase's ambitious space MMORPG, is set to launch for iOS and Android in August

How to get all the rewards from the Stamp Rally event in Animal Crossing: New Horizons