Match-3 puzzling with a magical twist

You might remember that the game previously soft-launched over in the Philippines back in March. Since then, news on the hotly anticipated puzzler has been fairly quiet, but today saw the release of a brand-new teaser trailer.

We're taken on a little journey through some of the Wizarding World's most iconic locations, including platform nine and three-quarters, Diagon Alley, the Hogwarts Express, and the Grand Staircase.

The game aims to build upon its match-3 puzzling by throwing potions, spells, and other magic abilities into the mix. As you progress through the levels, you'll encounter fan-favourite characters and plenty of famous moments from the films.

"From the Great Hall of Hogwarts to the Gryffindor common room, Harry Potter: Puzzles & Spells gives players a chance to revisit their favourite Wizarding World landmarks in a new way," said Bernard Kim, President of Publishing at Zynga. "This new trailer gives the first look at what to expect, and we urge fans to stay tuned to the magic, mischief and puzzles ahead through the game's website." 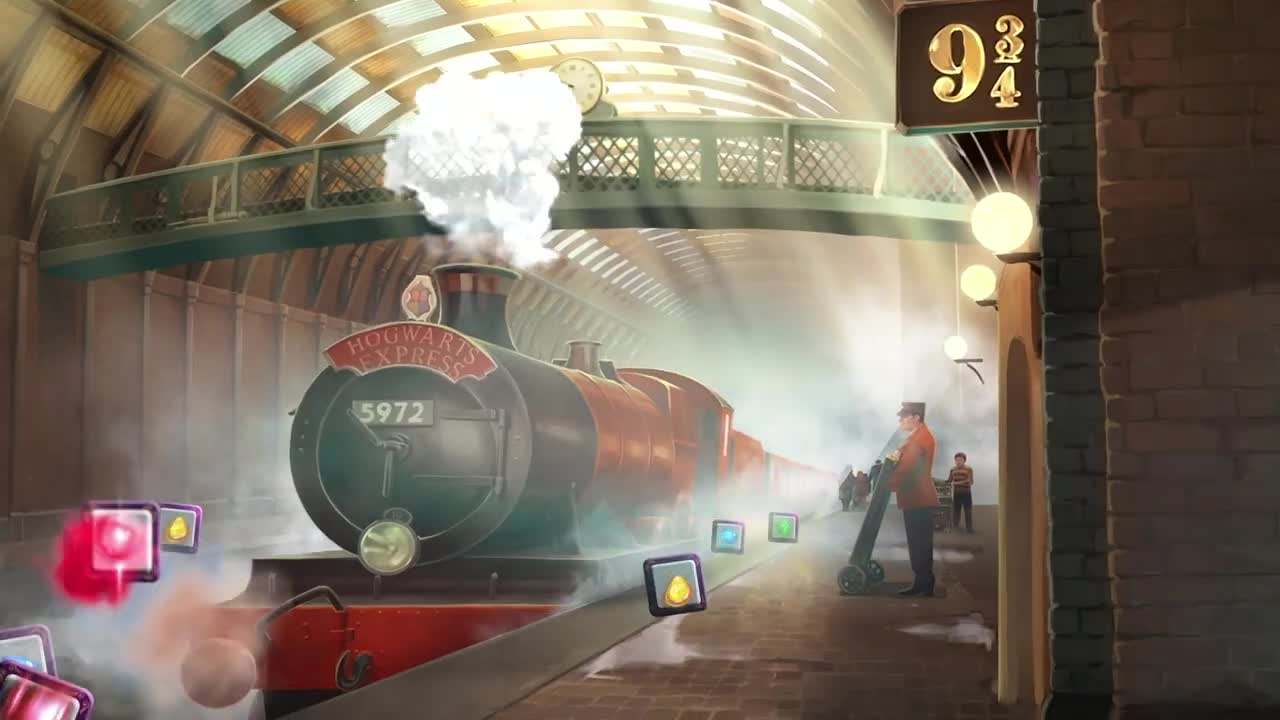 We still don't have a firm release date for this one, but we do know that it's planned to eventually launch globally for iOS and Android. It joins Harry Potter: Hogwarts Mystery and Harry Potter: Wizards Unite as the latest game published under the Portkey Games brand. Fans of the popular fantasy series also have NetEase's card-based RPG, Harry Potter: Magic Awakened, to look forward to.

And while we wait for Harry Potter: Puzzles & Spells, it might be a good idea to check out the game's newly launched official site.

Searching for some of the best puzzle games around? Well, here are 25 of our favourites for iPhone and iPad
SEE COMMENTS

Double Pug Switch is an adorable platformer that sees you swapping between dimensions, available now for iOS and Android