There have also been a few changes elsewhere

PUBG Mobile Lite is set to receive the popular game mode Payload today in the 0.17.0 patch. The patch is available in select regions around the globe at the moment but we can expect this to roll out to the rest of the world at some stage.

Payload can be played solo or with teams of up to 4 players in a faster-paced game mode than the standard setup. Players will be able to scavenge super-powerful weapons scattered across the map such as the Grenade Launcher, Surface-to-Air Missile and more. They will also be able to traverse the landscape using a Helicopter or BRDM-2 tank. 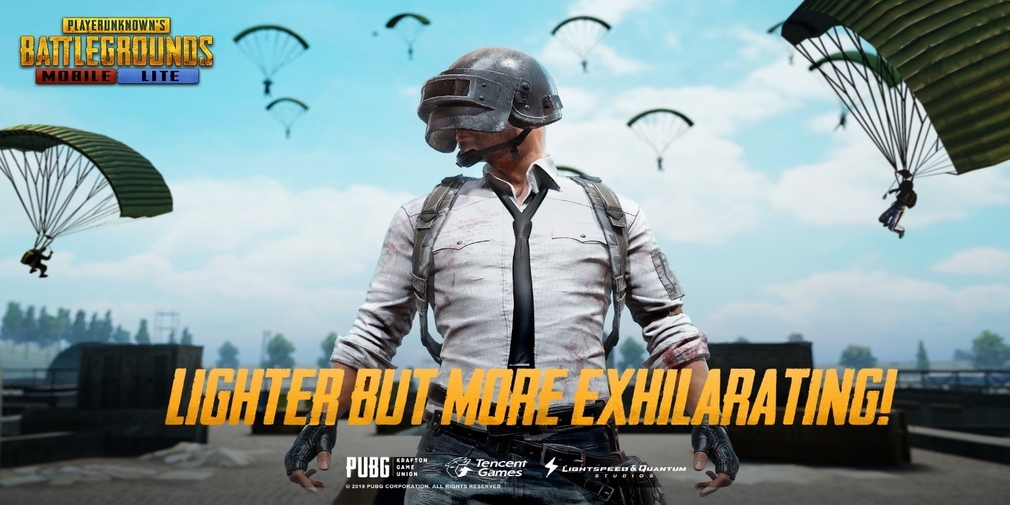 Several changes have also been made to the game in general to improve player experience. First up, a new spawn island has been added to Varengar for players to lark about in whilst waiting for the game to load.

Elsewhere there have been a few alterations to the weaponry and vehicles. The BRDM-2 tank can now be summoned in Classic Mode where it will come equipped with Flare Guns. Meanwhile, SMG and pistol damage have also been rebalanced whilst players will also now be able to find the Desert Eagle.

The in-game reward system, the Winner Pass, has also been changed with new themes that are based around Summer Beach and Ramadam. If you've never purchased a pass before then you will earn extra Point Cards when buying it for the first time.

The Synergy Function has also been tweaked, with new emotes available for BFF, Buddy and Romance that you can use with your teammates. As your synergy increases more emotes will gradually become unlocked.

PUBG Mobile Lite is available now over on Google Play. It's a free-to-play game with in-app purchases.

Looking for other multiplayer games where you can unleash your multiplayer skills? Here are 25 of the best available for Android
SEE COMMENTS