Tommy the Toe is an endless runner created by independent developer Rafal Pastuszak where you play as a recently dismembered toe who has to dodge an array of household items to survive for as long as possible. It's available now for iOS.

It's a fairly straightforward game then but the concept is delightfully novel, particularly given Tommy the Toe's inspiration. The developer's girlfriend, unfortunately, broke her own toe which gave Pastuszak the idea of making a game where you play as a winged toe that has to dodge falling furniture and knives to survive. 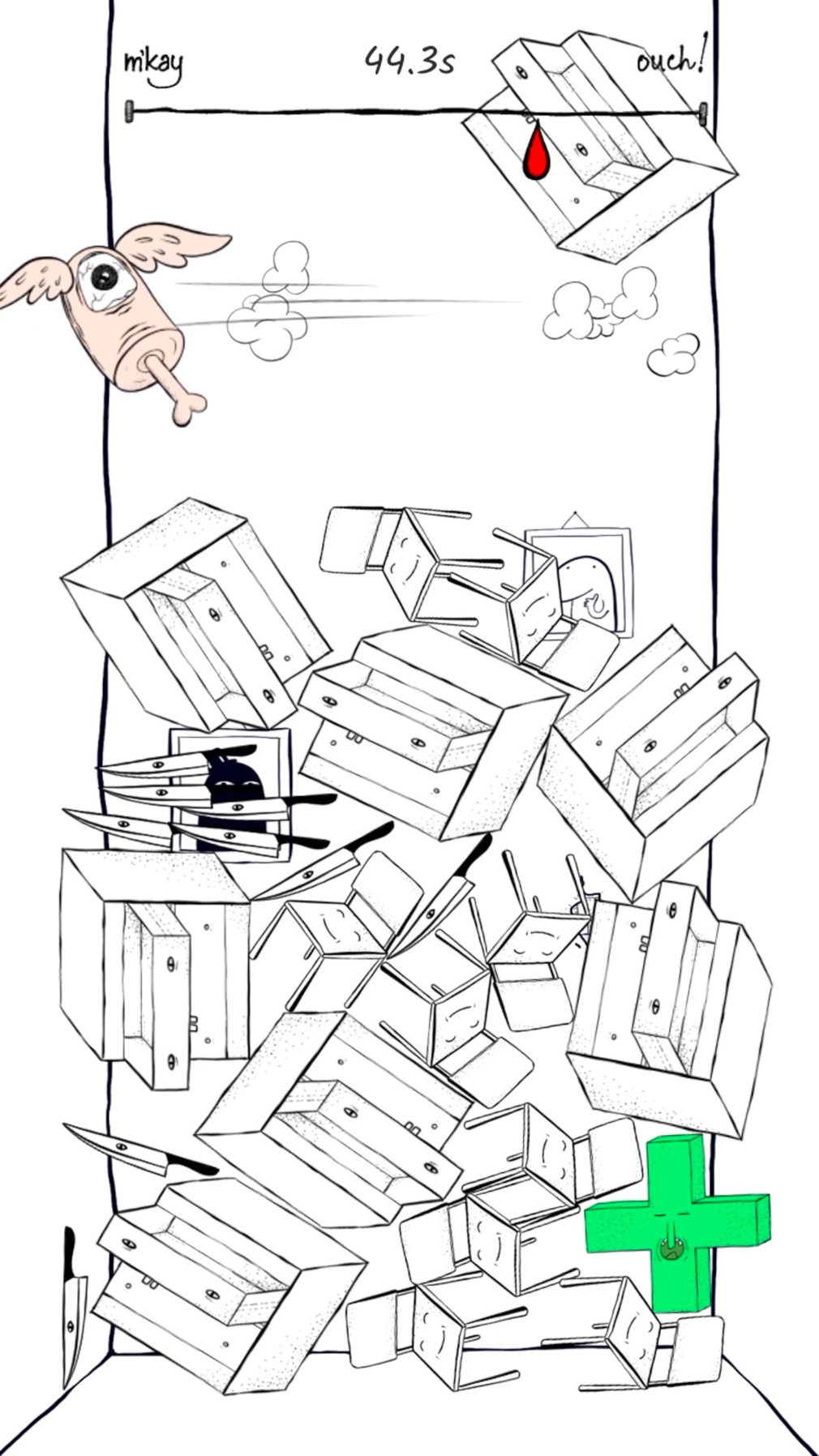 It's not a case of one knife or piece of furniture will instantly kill you, however. In place of a health bar, you have a pain scale that ranges from m'kay to ouch, with the game ending once you hit that latter. However, there are giant green crosses that occasionally fall down the screen too which will heal you.

As the furniture and knives continue to fall they will slowly fill up the screen, giving you less room to dodge about. When this happens you'll have to hope that eventually, a magical spray bottle will fall from the sky. Grabbing this will remove all of the knives and furniture that have built up. 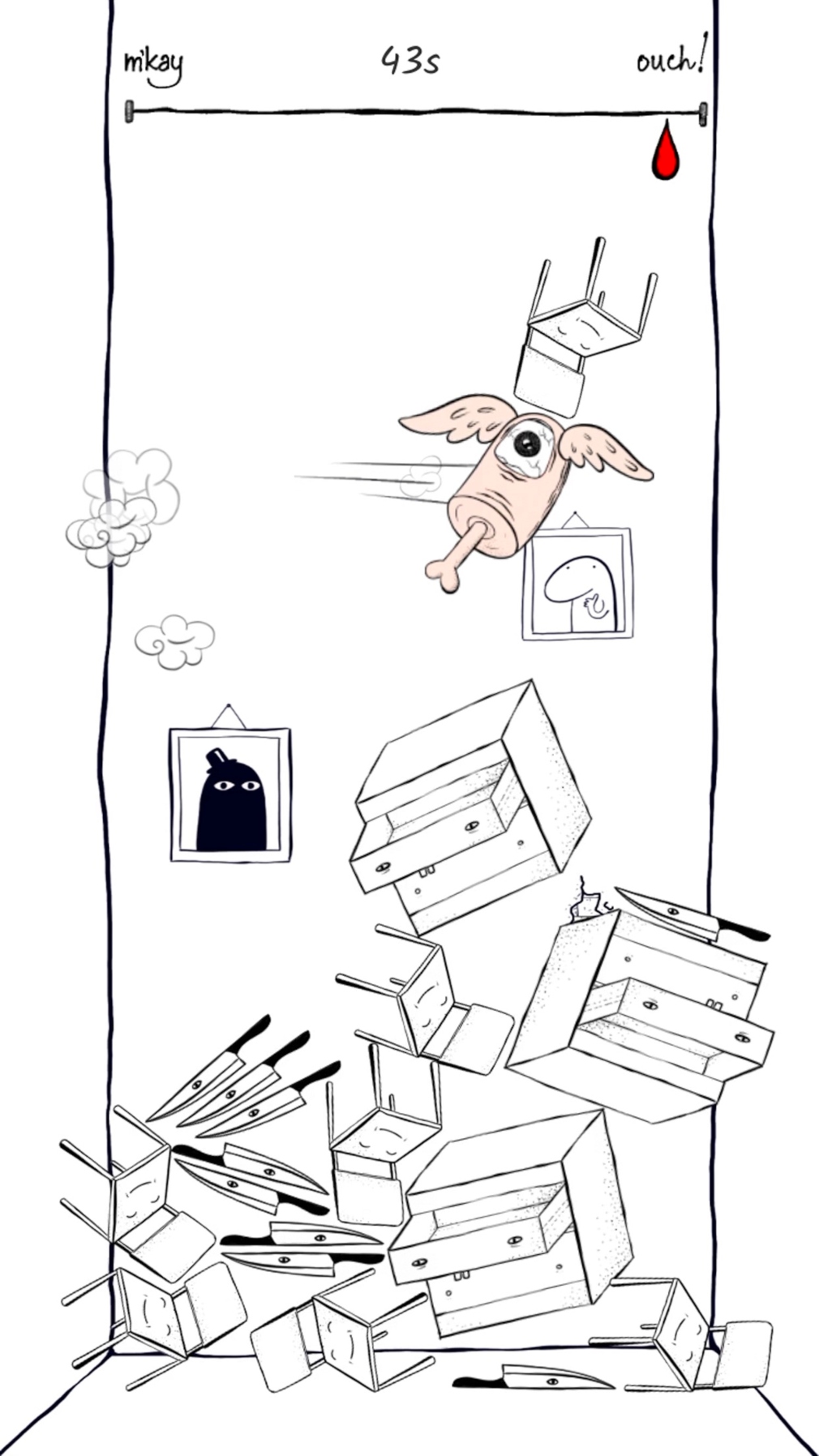 According to the developer, each session can last anywhere between 30 and 180 seconds, depending on how good your dodging skills are. There is also a trophy for those who top the leaderboard, but only one. If you become the new highest scoring player then you will steal the trophy from the former champion.

In a recent post on Reddit announcing the release of the game, the developer also mentioned that they hope to work on an Android version of the game if the iOS release does well enough. But that's currently on hold whilst they hunt for a new job.

Tommy the Toe is available now over on the App Store where it's a premium title that costs $0.99.

Enjoy auto-running games? Here are 25 of the best available for iPhone and iPad