There will also be Co-op Sync Orbs on offer

Pokemon Masters' latest event, Blissful Bonanza, is now underway. It will run from 13th until 31st May and will offer players an opportunity to get themselves some of the rarer items used for training Sync Pairs.

Once per day, there will be one event battle where players will face off against a team of Blissey, so make sure you've trained up your fighting Pokemon if the event gets tougher as the days go by. Although it's very easy at the moment so it may not matter. Emerging from this fight victorious will earn players one of the following: 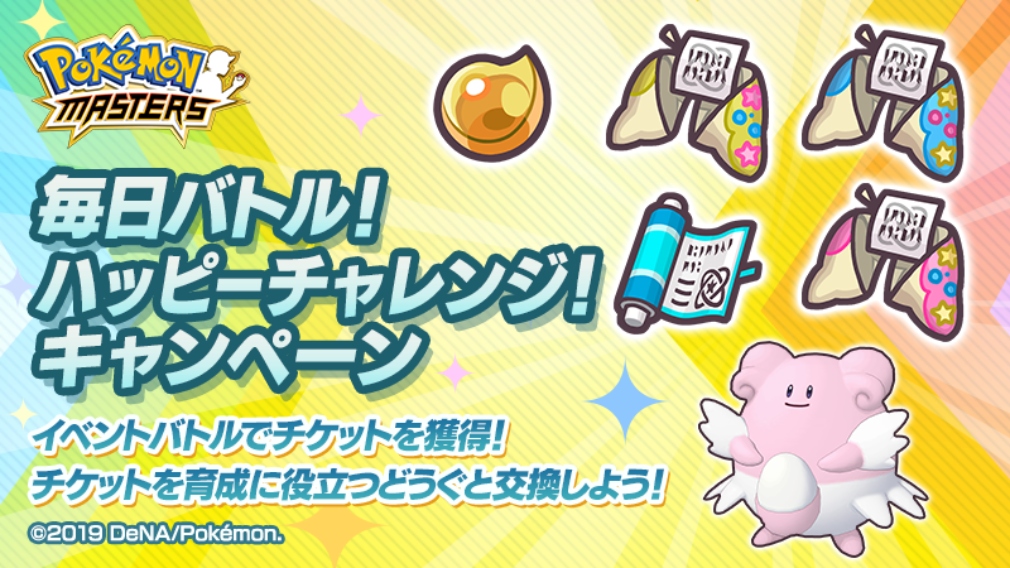 These tickets can then be exchanged for some of the rarer training items that are available such as Co-op Sync Orbs, Lucky Scrolls and Lucky Cookies. Depending on the ticket you have you will be able to get different items.

Bliss Tickets are what you'll mostly be hoping for as they can be exchanged for 3-star Cookies, Lucky Scrolls and co-op Sync Orbs. Meanwhile, Joy and Happy Tickets will get you 2-star and 3-star cookies respectively with 3-star Level-Up Manuals also available.

There is a limit of 10 Lucky Scrolls that can be obtained through exchanging Bliss Tickets during the event but everything else will depend on how many tickets you get. Since you can only do one battle per day - without the use of Replay Tickets - the amount of items obtainable throughout the event is restricted, unlike some previous events. 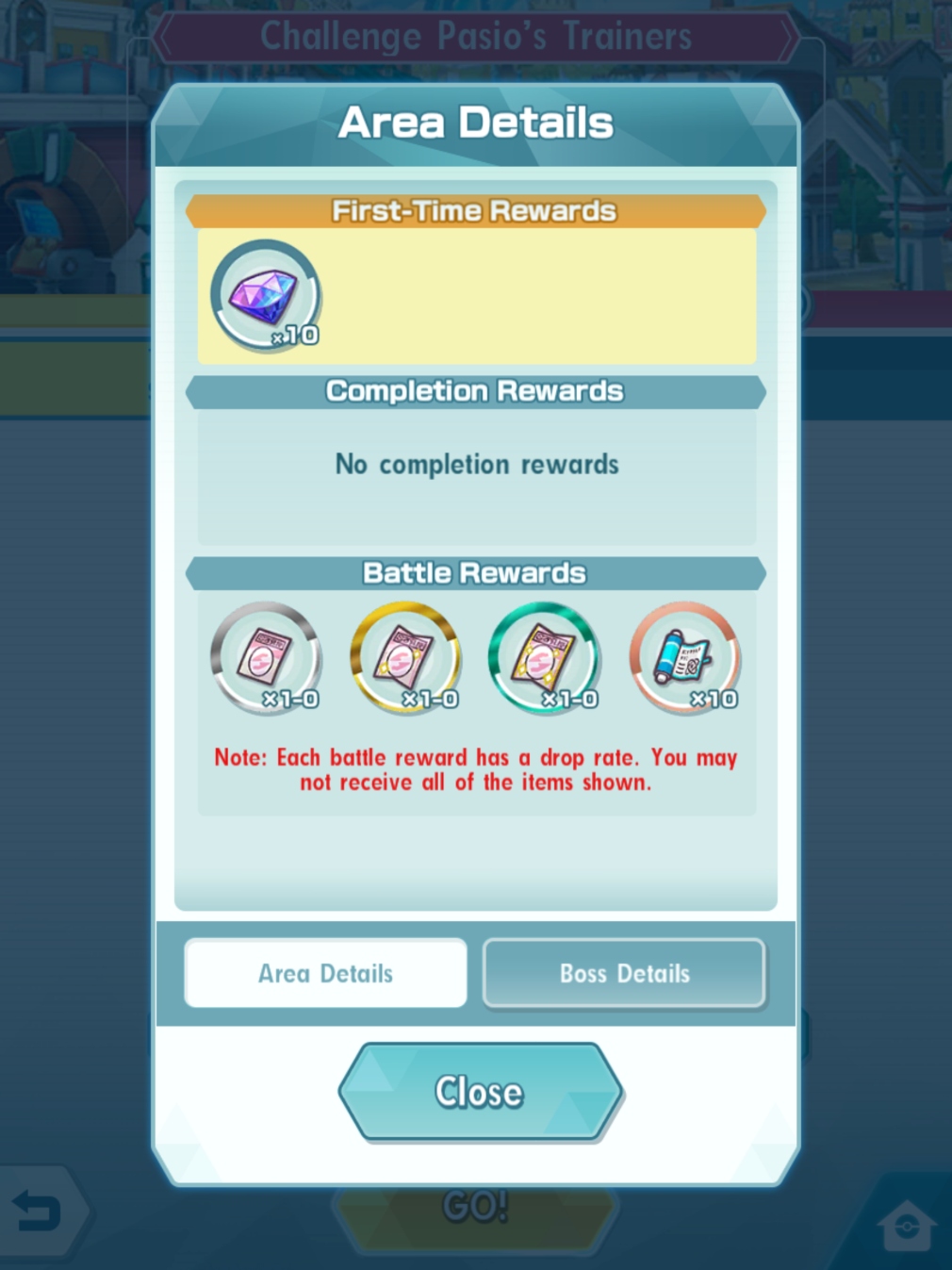 Which of these tickets and how many of them you'll get is randomised so you'll have to hope luck is on your side for grabbing some Bliss Tickets. However, the final day of the event will guarantee players 10 of them. There will also be event missions to complete simply for beating the battles a set number of times which will net players a mixture of Cookies, Scrolls and 300 Gems.