It will boast an impressive 50-hour battery life

The Nimbus controller from SteelSeries has proven to be a popular controller since it first launched. But now SteelSeries has decided that it's time for it to be replaced with a new, much-improved version that's simply called the Nimbus+. It will retail for $69.99 on Apple's website before coming to the SteelSeries webshop on May 26th May.

Much like its predecessor, the Nimbus+ is designed for use across Apple's range of devices including the iPhone, iPad, iPod Touch, Mac and Apple TV. Now it will also have clickable joysticks and each charge will last an impressive 50 hours.

The triggers and buttons will also apparently ultra-responsive for a greater feeling of control when playing games. Usefully, when you purchase the Nimbus+ you will also get the Nimbus+ iPhone Mount, which allows the controller to be attached to your phone. It's great to see this available as standard rather than making the mount an additional payment. 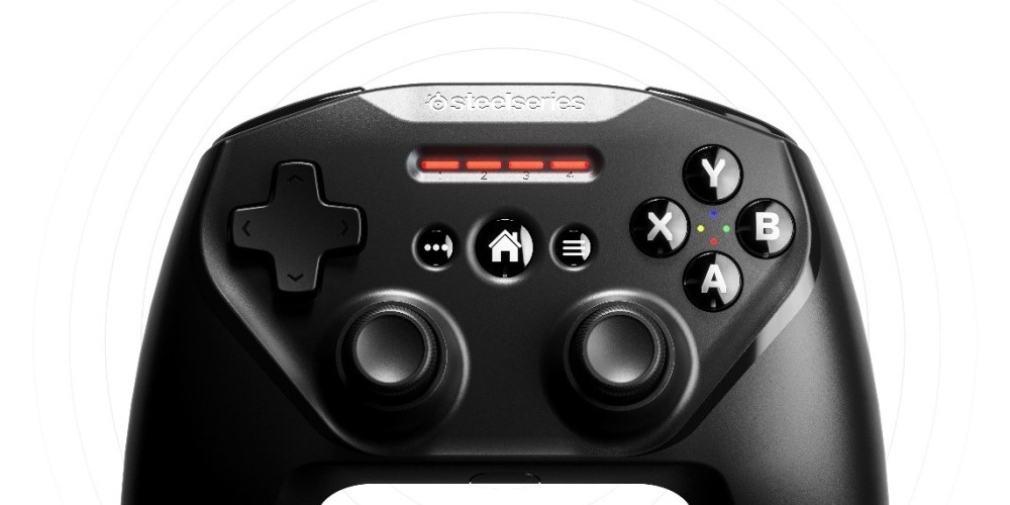 Discussing the Nimbus+ Craig Olson, President of Worldwide Mobile at SteelSeries said: “With its iPhone Mount and an amazing 50 hours of battery life, Nimbus+ is the ideal companion to games on the App Store and Apple Arcade that feature controller support such as Sneaky Sasquatch, Butter Royale and Crossy Road Castle.”

The Nimbus+ meets the standards Apple have set out for MFi standards. Therefore it takes advantage of all the features you would expect such as controller-supported game discovery, optimised button mapping and fast re-connections.

The Nimbus+ SteelSeries controller is available now for $69.99 on Apple's website. Beyond that, it will go on sale on SteelSeries' own online store on May 26th.

Interested in the best games that are available on Apple Arcade? Check our dedicated hub page for all the latest news