From HandyGames and Paintbucket Games

Through the Darkest of Times is a harrowing strategy game that sees you leading a small resistance group against the Nazis in 1930s Berlin. It aims to convey the grim reality of the period while looking at the real-life struggles of those suffering under Nazi rule.

You'll start by dropping leaflets to spread awareness of what's really going on, painting your message on the streets, gathering important info, organising protests, and occasionally sabotaging Nazi plans. All of this will gradually boost your followers, though with increased numbers comes increased risk of being discovered, so it's all about remaining covert and cautious.

And don't expect to change the course of history or stop the many atrocities of the period, as Through the Darkest of Times isn't attempting to offer any sort of power fantasy. This is a harsh, sombre look at Nazi Germany.

The game's story plays out across 4 distinct chapters, and you can expect to have to make plenty of impossible decisions along the way. The dire consequences of your choices will inevitably arise further down the line, but it's all part of delivering a believable portrayal of what resistance groups faced at the time. 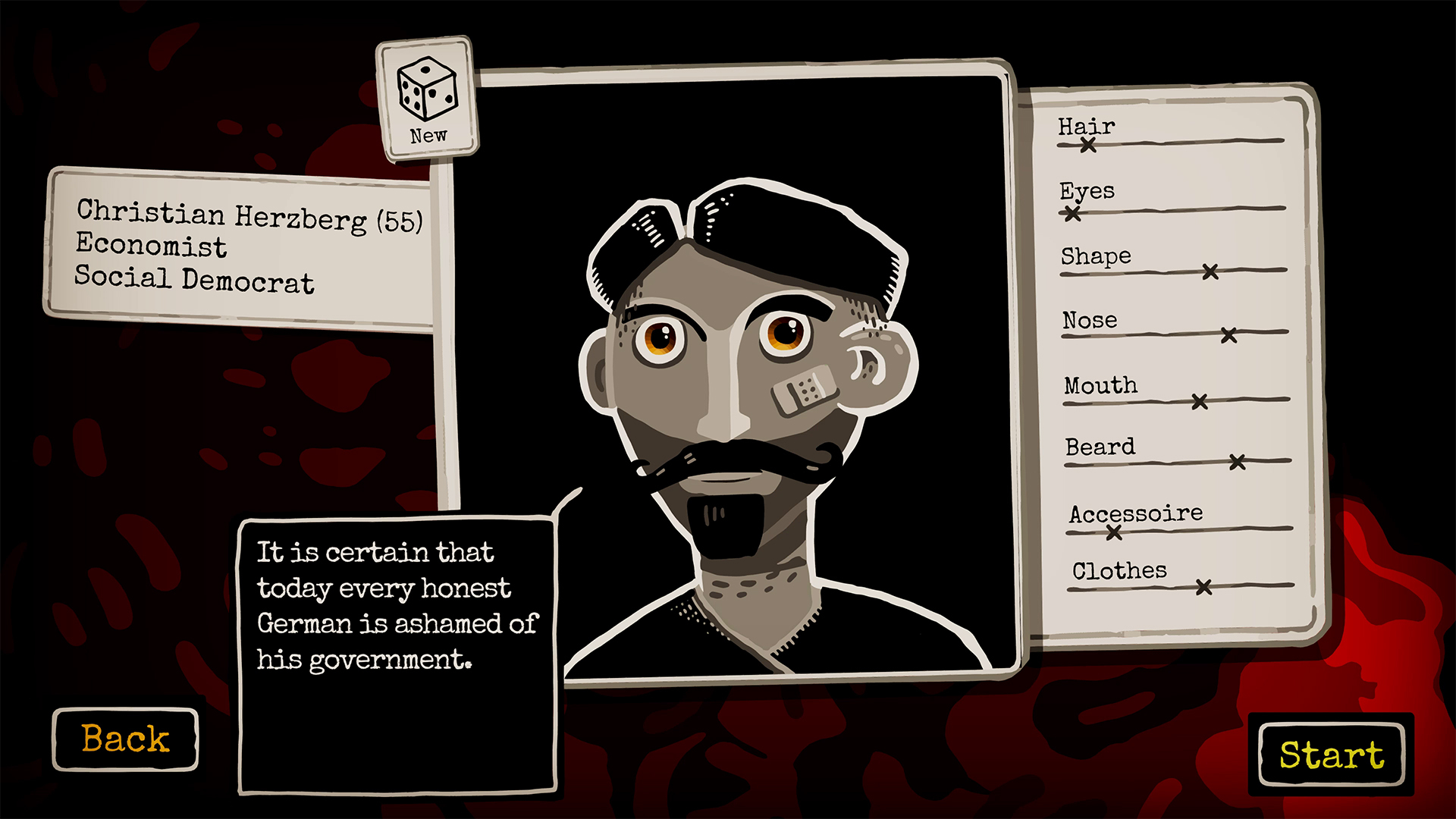 It launched first for PC back in January, where its reviews ran the gamut from absolutely glowing to outright poor. Though given the subject matter and rejection of more standard strategy gameplay, I'd be surprised if that wasn't the case.

Through the Darkest of Times is available for download now from over on the App Store and Google Play as a premium title priced at $6.99. It certainly sounds like fans of Papers, Please and This War of Mine will find much to appreciate about this one.

On the hunt for more quality strategy games? Well, here are 25 of the very best for iPhone and iPad
SEE COMMENTS

The best 23 free games to play on your iPhone, iPad or Android Phone in 2020 - Updating