The rollout will start in Australia

Niantic has announced that they will be running tests that will eventually lead to a revamped method of earn PokeCoins. This would give people who can't get to their local Gyms at the moment a way to earn in-game currency from home.

The new system will give players a variety of daily activities to complete that will net them coins, none of which are particularly difficult. Some examples of what this might involve include:

Alongside that, the number of PokeCoins players can earn in one day will be increased from 50 – 55, which isn't a huge increase but it all adds up over time. However, there's bad news for those who can still get to Gyms. Currently, players earn 6 coins per hour while their Pokemon remain there, this update will see that reduced to 2.

Niantic hasn't said how many coins can be earned for each of the activities listed just yet. However, if it's perfectly possible to earn 55 coins in a day this way, it might make Gyms less appealing as a method of earning coins even for those who can still get to them. 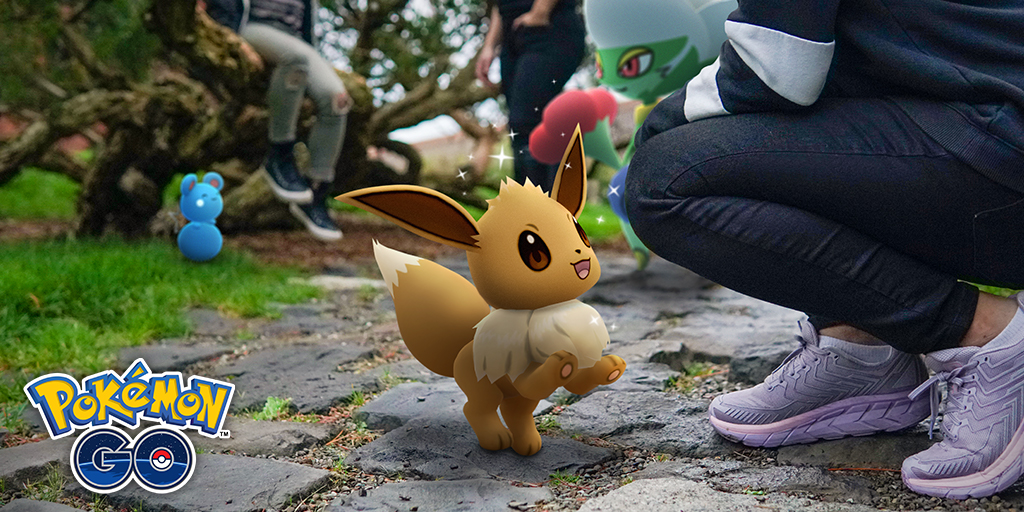 This new method of earning PokeCoins will be tested in Australia where Niantic will gather feedback and tweak things slightly based on what players experiences. Once they're happy with the setup they will roll this feature out to other countries.

Draw a Stickman: Epic 3 arrives on mobile to help families out during lockdown