The Goldbergs: Back to the 80s is an idle game based on the ABC sitcom

The Goldbergs: Back to the 80s is an idle game that's available now for iOS and Android. It's based on the American sitcom, The Goldbergs, that started back in 2013. The show itself is set in the 80s and is based on the childhood of series creator Adam F. Goldberg.

The Goldbergs: Back to the 80s takes the series to the mobile realm. It takes place during an unspecified point during the 1980s where players will need to help Adam, Erica and Barry climb the recently released 'Cool List' that they currently find themselves at the bottom of. As in any idle game, this will be achieved through a lot of tapping and kicking back. 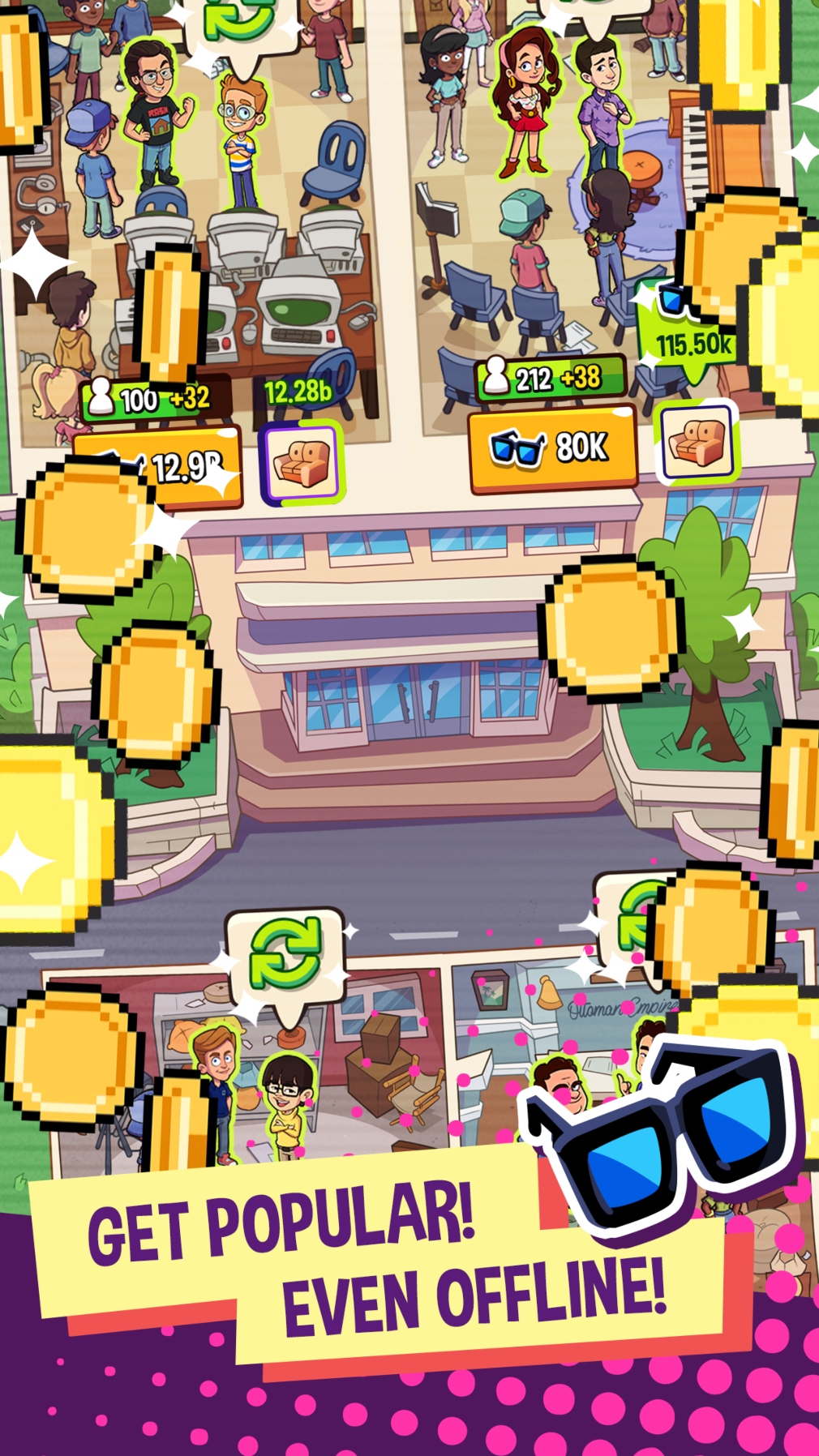 You'll need to collect both Cool Points and gather friends to climb higher up the social ladder. Cool Points can be generated more quickly by opening hangout spots and continuing to upgrade them. You'll also be able to get new characters by collecting cards, which can then be upgraded by gathering VHS tapes, arcade tokens and sunglasses.

It won't be a straight climb to the top however, at the end of each episode some unfortunate event will happen that sees you tumbling back down to the first rung. There will also be several bosses to face such as Beverly, Murray and Coach Mellor. 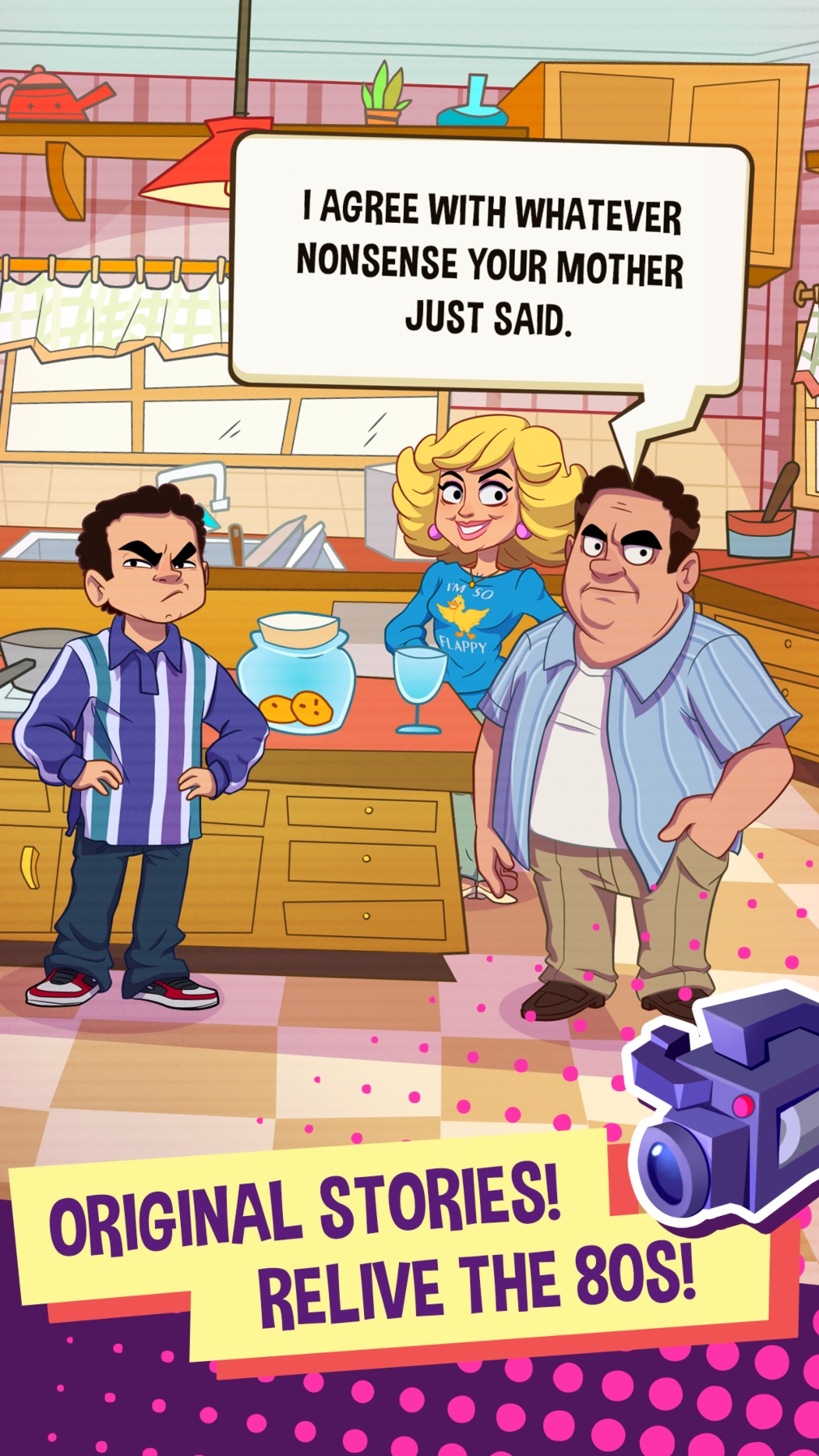 I've personally never watched the show, so I have no idea who these people are. However, if you are a fan of the show you'll recognise some of the plots that come straight from the show itself, with new stories set to be added in future.

The Goldbergs: Back to the 80s is available now over on the App Store and Google Play. It's a free-to-play game with in-app purchases.

Interested in RPGs that's are a little less idle? Here are 25 of the best available for Android