Spiritus is an upcoming open-world RPG from TinyNerd that's heading to mobile at some stage in the future. The full release won't be arriving anytime soon; however, there will be a pre-alpha released in a few months that apparently has a lot of content for players to try out.

Spiritus sports a pixel art aesthetic that remains very popular on mobile. The game itself will see players embarking on a journey to uncover the details of an ancient story. Along the way, you'll have to battle a variety of enemies, build relationships with other characters and customise your own, including their combat skills. 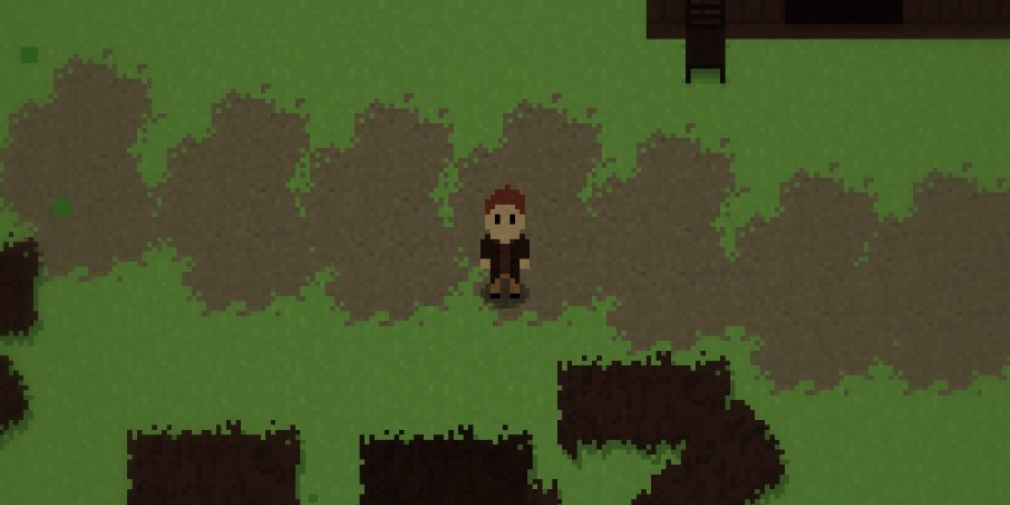 Some of the missions you'll have to carry out will include gathering enough money to fund the local school and eliminating bandits that have control over the villages. There will also be dungeons to explore, which will be randomly generated.

A big part of your offence will come through Magicus. There will be a library where you can take the time to study magic and discover powerful potions that will prove invaluable throughout your journey. On top of that, you'll be able to learn an array of powerful spells that can be used to defeat your enemies.

In a recent post promoting the game on Reddit, the developer stated that the game will be controlled through swipes for both movement and combat. They also added that although there is combat, at the moment Spiritus leans more towards being an exploration game with action segments sprinkled in.

Aside from dungeons and missions, some of that exploration will involve visiting the game's different biomes and observing the wildlife that lives there. Across the various deserts and tundras, there will be over 50 animals to learn about.

Spiritus will be available for mobile devices at some stage with pre-alpha testing expected to start later this year. The developer anticipates the game will be free-to-play with ads when it eventually launches. If you're interested in following the development more closely, you can join the Spiritus Discord.

Enjoy RPGs? Here are 25 of the best available for iOS and iPad
SEE COMMENTS

Rival Stars Horse Racing: Tips to help you flying out of the gate