Heading to mobile this year

Oniria Crimes is an upcoming narrative adventure from cKolmos Games and BadLand Publishing that has one of the strangest, most surprisingly detailed video game premises I've heard in a fair while.

It's set in a dystopian future where us humans have somehow colonised the dream realm, building a city known as the Palace of Desires in the process. This shifting megalopolis is home to all of humanity's dreams, and its citizens are split into distinct guilds.

The ruling guild, Triple Star, has fallen out of favour with the general populace, and so an immediate election is called to determine the city's next leader. The delicate balance of power between the guilds is further thrown off by a series of mysterious crimes that you'll be brought in to solve.

You're part of an independent investigative organisation called The Rounders. These guys are dedicated to maintaining order and dispensing justice where appropriate, but you've never dealt with anything on this scale before. The fate of the Palace of Desires itself now hinges on you finding the perpetrators, so suffice it to say you've got your work cut out for you.

And as if the game's plot and basic premise weren't already strange enough, the witnesses you'll be tasked with questioning are the objects dotted around each crime scene. Yes, that's right, all objects in the Palace of Desires have their own thoughts and voices, and their sworn statements will ultimately help you to identify and track down some suspects. 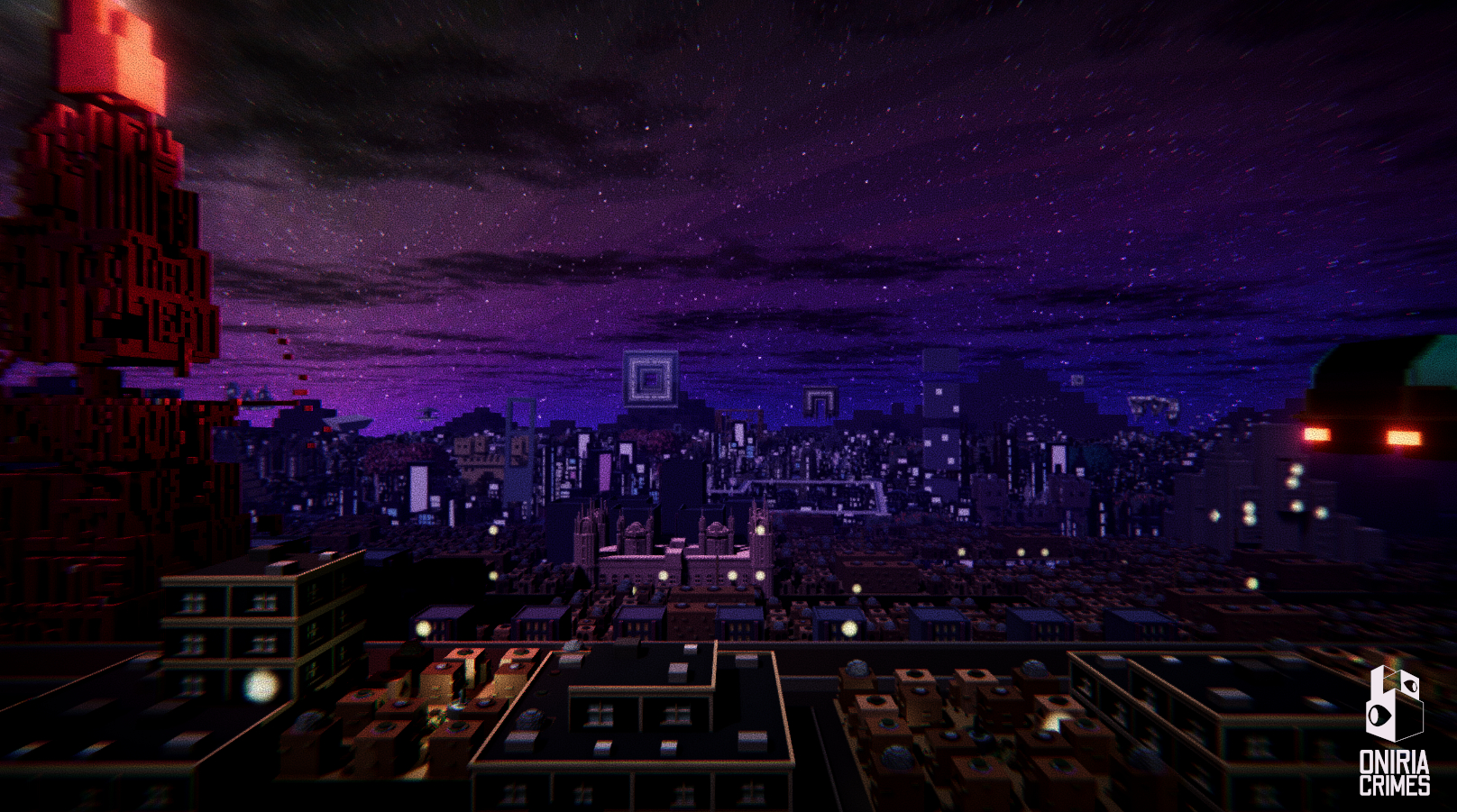 I do love a good bit of detective work in games, which is probably why I'm on my third playthrough of L.A. Noire in as many years. The idea of attempting to solve crimes within a strange dream world sounds especially neat, so Oniria Crimes has definitely piqued my interest. It's without a doubt among the wildest games set to hit mobile this year, and that's before I get into how it's the first part of a planned transmedia universe.

Oniria Crimes is currently set to launch on October 30th for mobile, console, and PC.

On the hunt for more top-tier adventure games? Here are 25 of our favourites
SEE COMMENTS

App Army Assemble: The Greater Good - Is this turn-based RPG a must play on mobile?