Expected to launch on July 22nd

Publisher Playdigious has confirmed that Arrog is indeed set to launch for iOS and Android on July 22nd.

Immerse yourself in a bizarre yet poetic world inspired by Latin American folklore!@leapgs & @HermanosMagia #Arrog will release on #iOS and #Android devices on July 22nd! Reserve or order it now to get a 30% off launch price!
????https://t.co/r0DQltaW9V
????https://t.co/FfoWLS65XH pic.twitter.com/gXn5Wq09fi — Playdigious (@Playdigious) April 30, 2020

Arrog is a striking, minimalist adventure game that sees you guiding a man through his dreams in an effort to help him accept his own death. While its premise might seem a tad morbid, the execution of its presentation and enigmatic nature will no doubt draw in those willing to engage with something strange and perhaps special.

Aided by its stylish black-and-white (and occasionally red) aesthetic, Arrog aims to deliver an intense narrative experience inspired by Latin American folklore. Your adventure through its bizarre world will be accompanied by an engaging, shifting soundtrack composed specially for the game.

You'll spend your time soaking in the atmosphere, performing simple gameplay interactions, solving logic-based puzzles, and enjoying its wordless narrative. It's said to be a short-but-sweet experience, lasting only as long as it needs to. Right now, that sounds like something I could definitely get behind.

It comes to us from developers Hermanos Magia and Leap Games Studio. Interestingly, it's being published by Playdigious, a name likely familiar to those who've played and enjoyed the top-notch mobile ports of Dead Cells and Cultist Simulator. 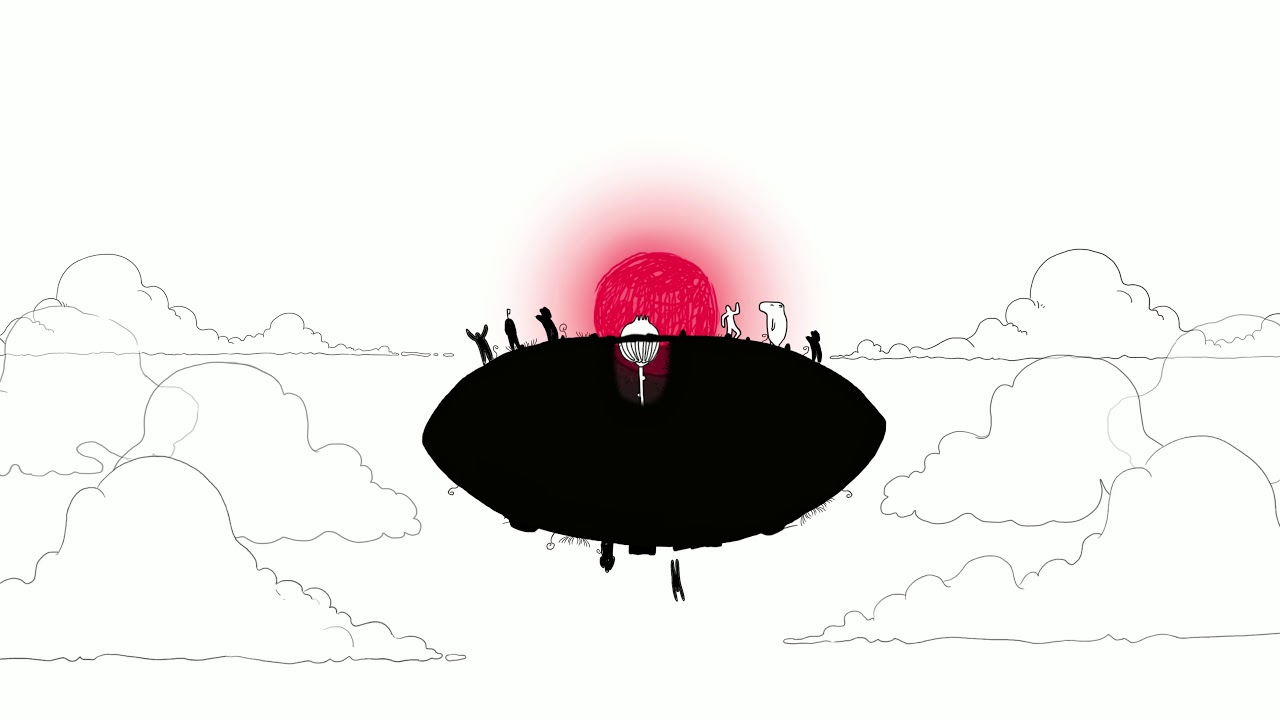 This definitely seems like one to watch if you're in the market for something a bit more experimental. If that sounds good to you, Arrog is available for pre-order now from over on the App Store and Google Play. The game's store page currently lists its expected release date as July 22nd, though that could well change.

In the mood for a tricky puzzler? Well, here are 25 of our favourites for iPhone and iPad