Can you crack the case?

Developer Everbyte has today launched the latest episode of its increasingly popular detective thriller, Duskwood. This fourth episode takes us back to the small town of Duskwood, delivering more twists and turns than ever before, as we gradually uncover the truth behind the disappearance of a local teenager.

The game has amassed a sizable audience across iOS and Android, with a passionate online community having sprung up to work together, share their findings, and hopefully crack the case.

Based on player feedback, episode four introduces some all-new features and improvements. You'll be able to discover side stories and little bits of gossip around town, and there's even now an interactive map of Duskwood that highlights and saves various points of interest.

You'll also need to use your investigative skills outside of the app this time around, with Everbyte shifting some of the focus to an online puzzle, similar to a scavenger hunt, that will require you to sift through social media to find hidden info. 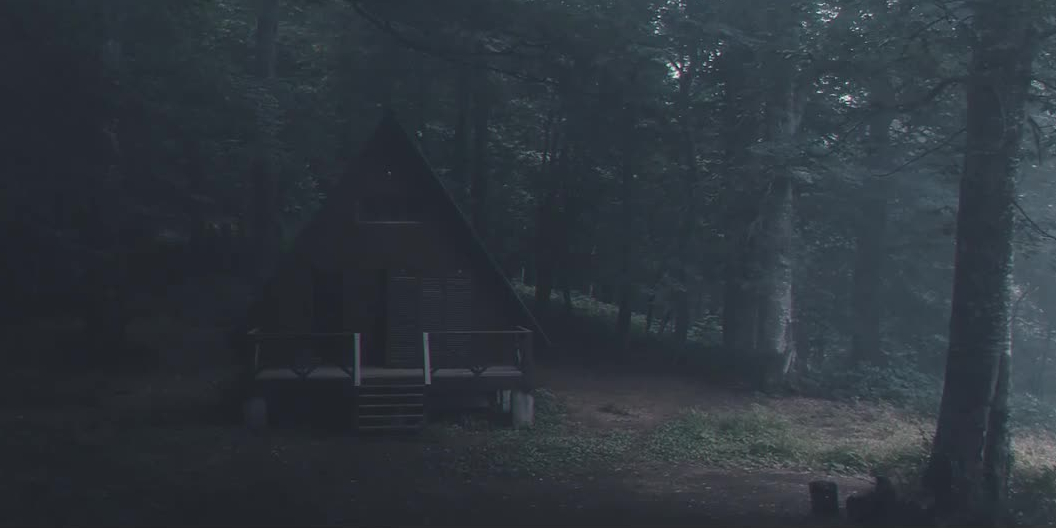 It's definitely one to play if you're a fan of the found phone genre or like the sound of sifting through private messages, videos, and more. The full game is currently playable in English, German, Russian, and Portuguese. Other languages are set to be added at a later date.

With its tale soon set to come to a head, now would no doubt be a good time to get involved, especially if you fancy playing along with everyone else. You'll find Duskwood available for download now over on the App Store and Google Play.

Big fan of narrative adventures? Well, you're in luck! Here are some of the very best for iOS and Android
SEE COMMENTS

Duskwood, Everbyte's mysterious detective thriller, gets a second episode for iOS and Android