6 easy ways to up your game as a Byte trainer

In Becoming BytesTM, you’re challenged with raising a digital monster that is happy and well fed, whilst also a formidable fighter in the arena. You’re going to be up against rival trainers just as invested in the win as you are, so there’s no half-hearting it if you want to succeed. That’s why we’ve shared these six quick, easy tips that may help you gain the edge over your opponents — and put a big grin on your Byte’s face.

1
Lock on to enemies

Your Byte was born to fight, and will do so without you raising a finger. But sometimes it needs your helping hand to increase the chances of victory. You probably know that you can tap the big button to speed up your Byte’s attack, and choose which special moves to unleash and when, but don’t forget you can also lock on to enemies. Simply tap the enemy you want your Byte to target first, and it will dutifully obey. We recommend targeting the smaller enemies in each wave first.

Those happiness and fullness meters matter. They directly influence the longevity of your Byte’s battery life, as well as its chance to cast special attacks in battle. Be sure to feed your Byte its favourite food, as its happiness meter will inch up as well as its fullness meter. Make time to play with it using the toys, and pet it by touchscreen. You also need to clear up its mess, or your Byte may become sick. Do all of this, and it’ll add up to a longer lifespan, and greater success in the missions and PvP.

If your Byte does end up sick, it’ll need an effective cure, otherwise its life will be cut short. Whilst the normal treatments will only remove the illness, Super Antidote heals the Byte monster and recovers any lifespan loss before the illness. 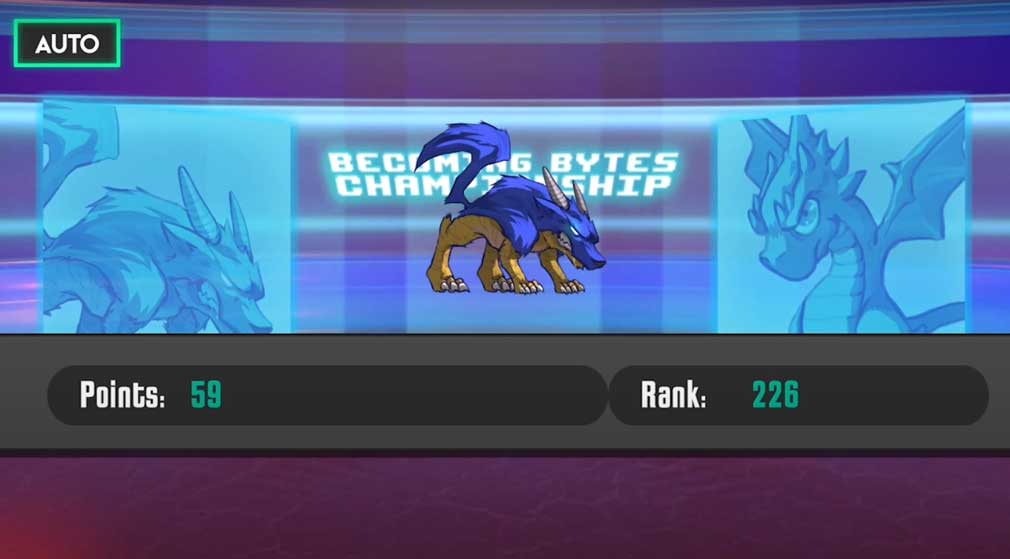 You’re probably eager to get your Byte up to evolution stage, and it’ll take longer if you forget to allocate the points it gains from levelling up. Each time your monster levels up, make sure you choose where you want its reward points to go — be it attack, defence or health.

5
When the time comes, don’t be glum

You’ve raised it, cared for it and shared in its successes and failures. But your Byte will reach the end of its life eventually. When it does eventually ’shuffle off its digital coil’, don’t be too downhearted; your next monster will be able to build on its victories, benefitting from a percentage of your previous Byte’s strengths on top of its own.

Digital monsters don’t last forever in Becoming BytesTM, but there are plenty of ways you can keep your Byte ticking for longer. Battery cells and battery packs are available from daily log-in rewards, loot boxes earned through missions or adverts, and from bundles available in the in-game shop. Simply give either to your monsters and they’ll be running around like the Duracell Bunny for ages yet.

You can put our tips to the test in Becoming BytesTM, available now from Google Play and the App Store.

Lazy Sweet Tycoon is a premium, competitive idle game out now for iOS and Android