Also available on PC with cross-play

LINE Games and Meerkat Games have decided to enter the battle royale genre with their latest game. It's called Royal Crown and looks to blend MOBA mechanics with the ever-popular battle royal game mode. It's available now for iOS, Android and PC.

It's important to point out that Royal Crown is also on PC because this is LINE Games' first multi-platform title that will have cross-play. The UI will naturally look a little different between the two versions but other than that they're hoping to deliver the same experience. 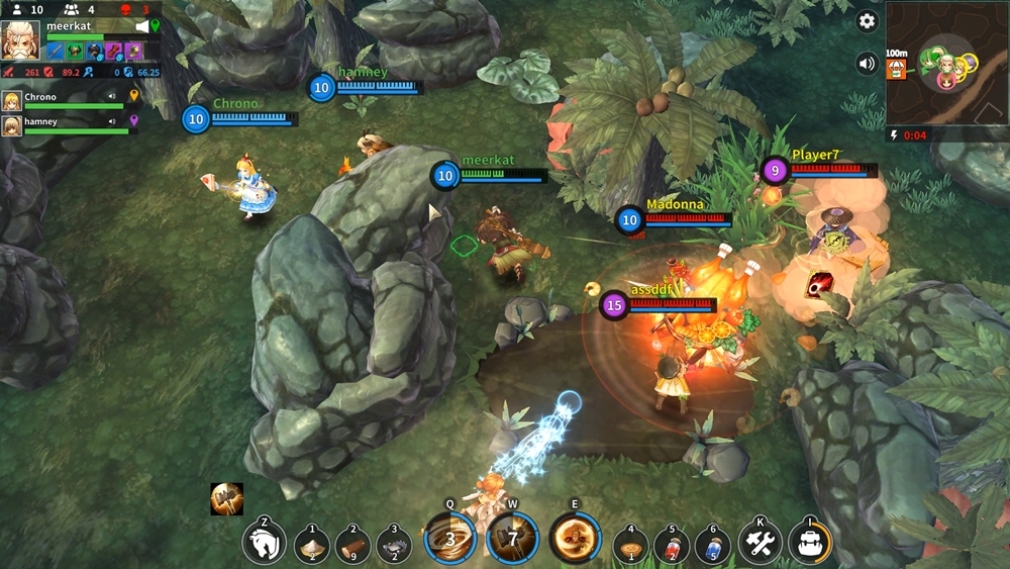 60 players will be dropped into the medieval fantasy-themed world to battle it out to to be the last hero or heroes standing, depending on whether you decide to play Solo or in Squad Mode. Much like a few other games such as Overdox, Royal Crown will make use of MOBA gameplay mechanics.

These means that before you drop into the battlefield you'll select one of the 15 characters that are available. Each will come with a passive, three abilities and an ultimate to make use of in fights. Players will also be able to make themselves more powerful by hunting down monsters and gaining experience from slaying them.

There are even a few crafting elements thrown in for good measure too. You'll be able to scavenge around the map for various ingredients that can then be mixed together to create buffs that might give you an advantage in a fight.

There's also the option to hide in bushes to get the jump on your opponents or chop down trees to create new paths to ambush any unsuspecting foes. All of the above is going on whilst the battle area slowly shrinks. There's certainly a lot to get to grips with in Royal Crown then and I'm very intrigued to see how all of these mechanics blend together. 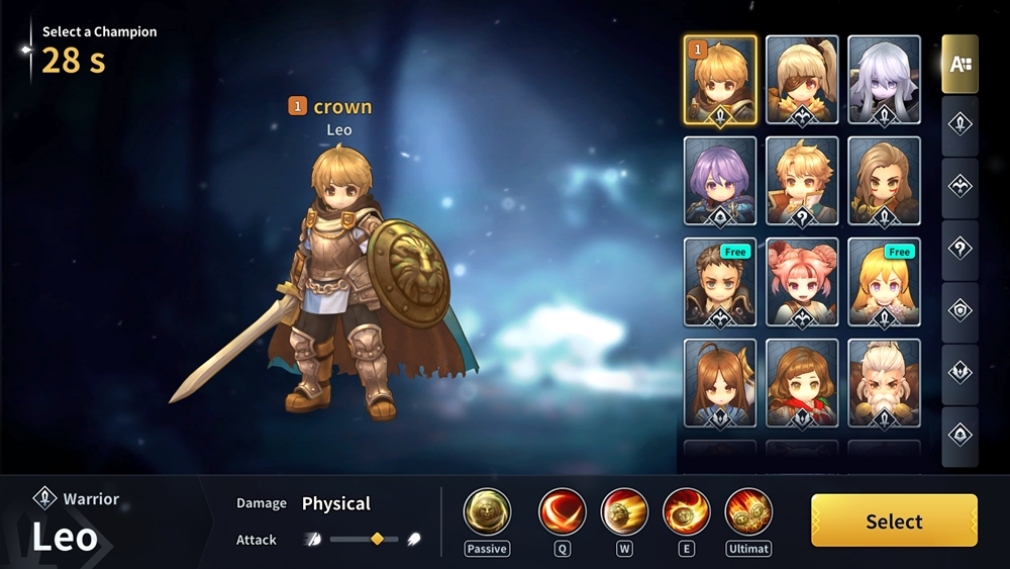 Royal Crown is available now over on the App Store, Google Play and Steam Early Access. It's a free-to-play game with in-app purchases.

Looking for a good multiplayer game on mobile? Here are 25 of the best available for iOS
SEE COMMENTS

Dixit World, the mobile adaptation of the popular board game, will begin beta testing for iOS and Android on May 18th