Crash your way to victory

Speed Demons is one of those racing games where running into traffic is part of the fun. It's an extremely similar concept to the Burnout games, but with a classic, top view look. You can bob and weave your way through the traffic or you can run into them and knock cars out of your way.

There is a slew of game modes to play, and each provides a different challenge. From racing other cars to focusing on takedowns, there's a little something for everyone. It's a faced paced experience with lovely graphics and a great arcade-style soundtrack.

So how can you perfect your skills on the streets? Although the concept of driving through traffic seems simple, there are some things to keep in mind. If you've played games in the past that are similar to Speed Demons, then that may help you a tad. One of Apple Arcade's highest-rated games, it comes at you fast, as you're essentially dropped right into a game when you fire up, so here are a couple of tips to help you on the road.

Don't hit every car you see 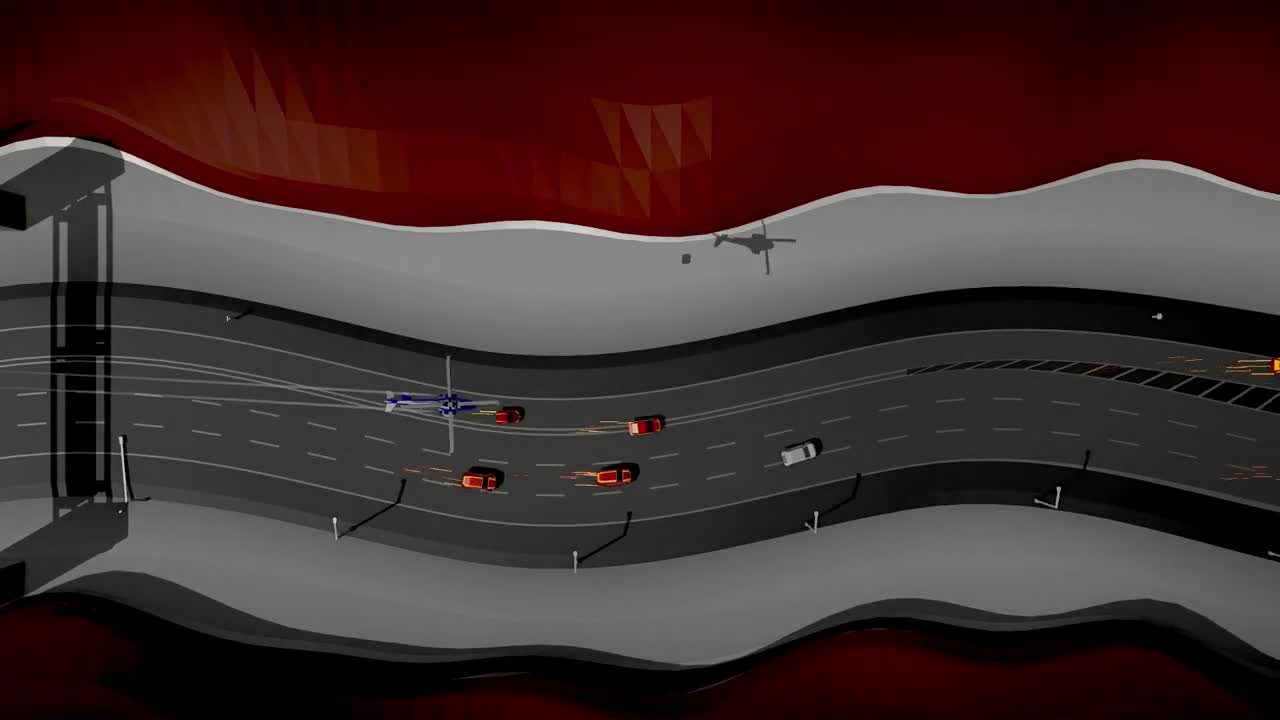 Yes, I know, there is immense satisfaction to bumping into other cars and destroying everything in your path. But hold on there, tiger, it's not as simple as you think. You can't just smack everything in your way freely. By doing that, you slow your speed down, which you want to try and avoid.

You can smash cars but you must find a balance. Try to pick up some speed by avoiding them. From there, you'll be wound up, and then you can crush cars like a pop can. But again, it's all about finding that balance. On occasion, you'll get "Road Rage" will allows you to destroy in amazing fashion.

Getting this also picks your speed up a bit too. It doesn't last too long, but the effects are really cool. Hitting other cars is a big part of the fun in Speed Demons. Just try to be smart about when to do so.

Certain challenges allow you to use a power to destroy other vehicles. Initially, you'll use a laser type of power that you can pew pew away. This is a great way to get some takedowns and blast traffic out your way. You can use it frequently. Of course, you have to be behind other cars in order to strike with the attack.

Knocking out opponents will rack up your score. Plus, it's just a lot of fun to do. The challenges that involve destruction definitely make you reminisce of the Burnout days. Use the powers, cause mayhem, and have some fun.

One of the trickier things about Speed Demons is that the roads are pretty narrow. It's certainly nice to have the challenge but that means paying attention to your surroundings. On most occasions, the right side will have a cliff where you can fall off into an oblivion of water.

Lastly, on some tracks, even the middle (*gasp*) can be your enemy. Some tracks have the dividers and street lights that are in the way. So when going down the middle, you may crash into them, which of course can screw you up. In short, pay attention to your surroundings as you weave through everything.

Life Gallery is a surreal, nightmarish horror puzzler for iOS and Android