BLADE XLORD is an ambitious, story-driven RPG from developer Applibot, a name that looks set to become increasingly familiar to Western audiences as XLORD continues to roll out across various regions and we look to the team's next release, the hotly anticipated Nier: Reincarnation.

What are some of the major gaming influences behind BLADE XLORD?

As mobile gaming continues to improve, we are seeing a great number of innovations in the RPG space, especially from Japan. BLADE XLORD takes inspiration from the classic RPGs that we grew up playing, yet also tries to add a new sensibility that gives the player something new and exciting to explore. 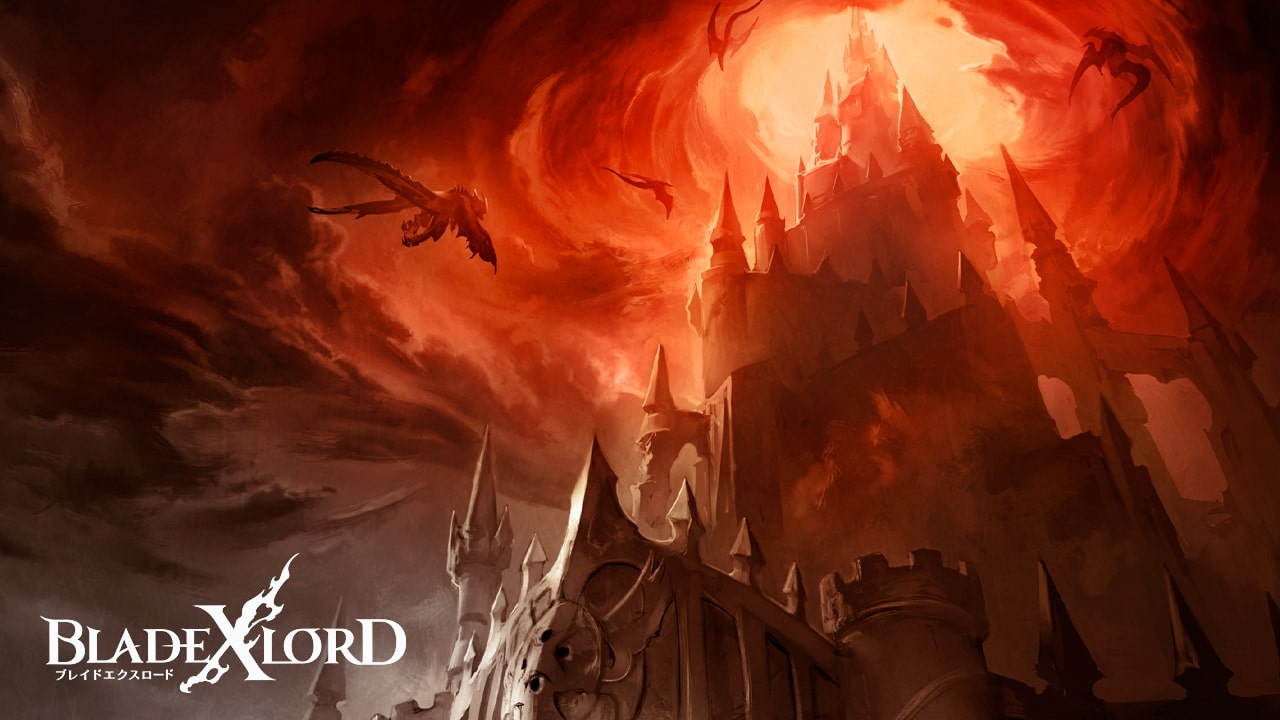 What are some of the key themes explored in its story?

The main theme I wanted to explore was the bond between people. I have loved games ever since I was a child, especially moving RPG titles that make you cry.

To create that emotion in a RPG, I think everyone has different points that will resonate. There are various types, such as the story of parent and child, or perhaps romantic tales. I particularly like stories about friendship, as characters are growing up with their comrades. They could be friends, or perhaps rivals at the beginning, however through circumstance they eventually end up fighting together. I love to imagine these kinds of stories, so that's what BLADE XLORD is exploring.

How has your work on Final Fantasy: Brave Exvius and Last Cloudia informed your approach to creating BLADE XLORD?

While BLADE XLORD perhaps shares the same genre as those games, it also implements a 3D battle system which makes it completely different. I took my experience and really focused on developing a fun and vivid battle system, built specifically to work well on touch devices.

What makes it stand out among the mobile RPG competition?

I think our major point of difference is the 3D battle system, along with our heartfelt story. We looked at a number of the leading mobile RPGs and noticed that many have abbreviated battle scenes, in order to satisfy the common short playtime constraint. I think that the battle scenes are important, especially in an RPG. So we wanted to put more effort into making our characters strong, our battles exciting, to make you love the world of BLADE XLORD more.

Being an RPG, battles happen often and if you repeat the same style over and over, the player will become bored. So we tried to make something that is more exciting so everyone will enjoy the game for longer. Our goal was to make a great story and an exciting game that we can continue to build on for a long time.

Can you explain a bit about the Knight's Order event quests?

This is a competitive ranking event for the best players. The top winners will be honoured in the game and awarded the title "Knightlord". Also, they will be able to decide which rewards will feature for all players in the next campaign.

What are your current plans for post-launch support?

Currently, we are planning to improve the current version based on feedback from the community. On top of that, we are also planning some global-first events, which will actually hit the rest of the world before they are available in our home country, Japan. 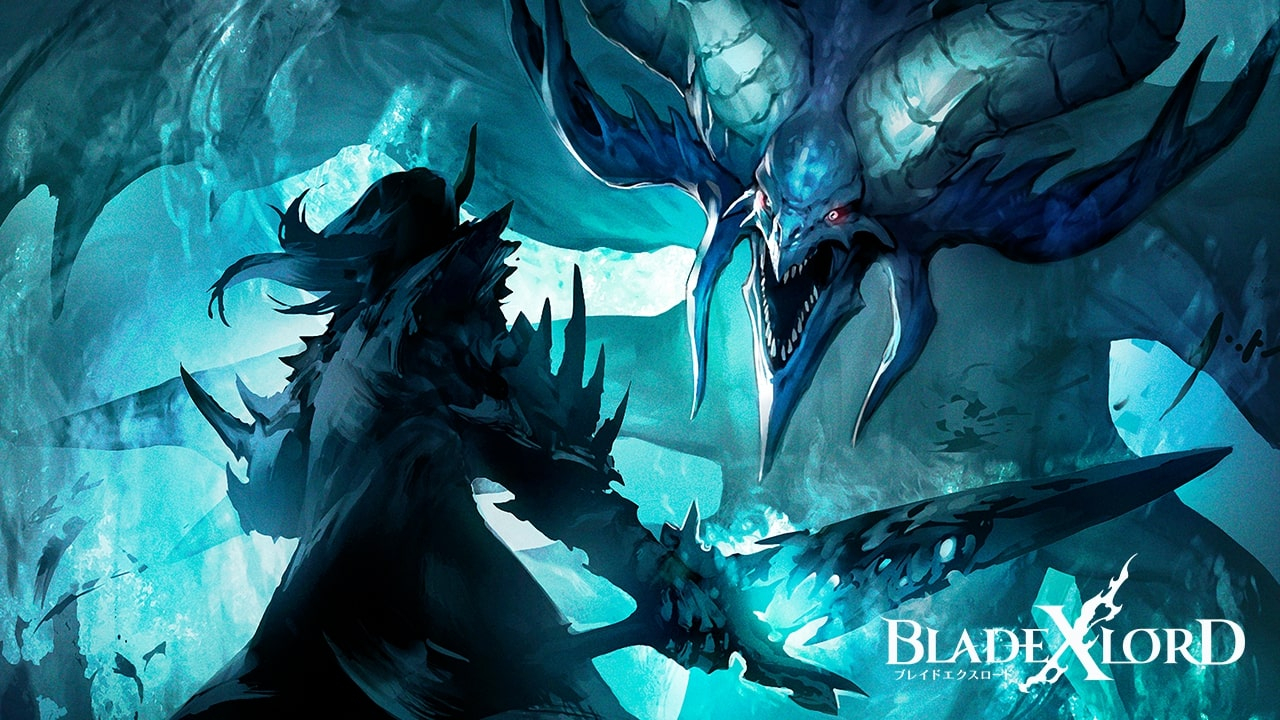 When can we expect the game to launch in other Western regions outside of the US & Canada?

We are planning to expand the game outside of the US and Canada, but we aren't ready to announce the specifics just yet.

For now we can say that we are launching in Australia and Singapore on May 15th PDT.

Could you see BLADE XLORD eventually holding crossover events with other IPs?

Yes, absolutely! We are currently in the planning phase for a crossover with a major IP right now, but we are not ready to talk about that just yet.

BLADE XLORD is available for download in select regions as a free-to-play game from over on the App Store and Google Play.

Searching for your next JRPG fix? Here are 25 of our favourites for iPhone and iPad