NetEase Games has made a name for itself creating mobile versions of established franchises, including Minecraft, Pokémon and popular Blizzard titles — but it also has a few successful originals under its belt. Now, the company is adding to its catalogue with Disorder, a new squad-based shooter with plenty to offer mobile gunslingers. Disorder is set in a near-future, post-apocalyptic version of our world. After nuclear war ushers in an era of anarchy, rival factions’ squabble amidst the ruins. It’s the perfect set-up for a shoot-out, and you’re invited. Here are a few of the stand-out features to look forward to. 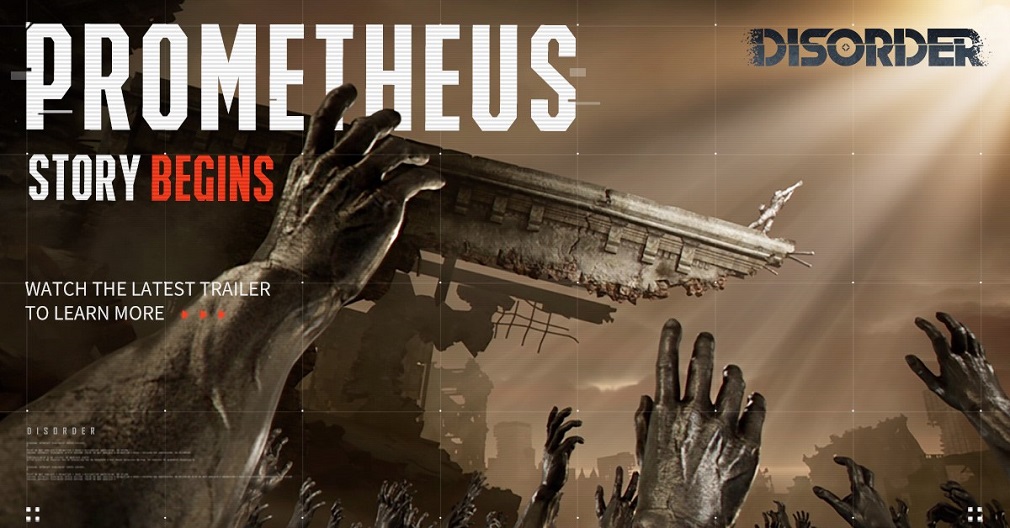 In many squad-based shooters, it’s easy to end up as just another member of the red or blue team. Disorder’s universe features a diverse collection of characters with distinct abilities and back-stories, allowing you to stand out amongst your squad whilst delving into the lore. Each character is affiliated with a rival faction, of which three have been revealed so far: Ghost Puppets, Pale Knights and the Cadaver Unit. NetEase Games has hinted at the interwoven histories, relationships and rivalries of the factions and their members with a series of videos.

To get an idea of just how divergent the world of Disorder is, you need simply to take a look at each reveal trailer so far. In the Ghost Puppet trailer, we’re treated to a gun-slinging, sci-fi western story, that would feel right at home as part of Stephen King’s Dark Tower series. The Cadaver Unit trailer on the other hand explores a Cronenberg-esque story of reanimated corpses and interwoven backstories, with a dystopian feel that will be familiar to anyone who’s played the Borderlands series. 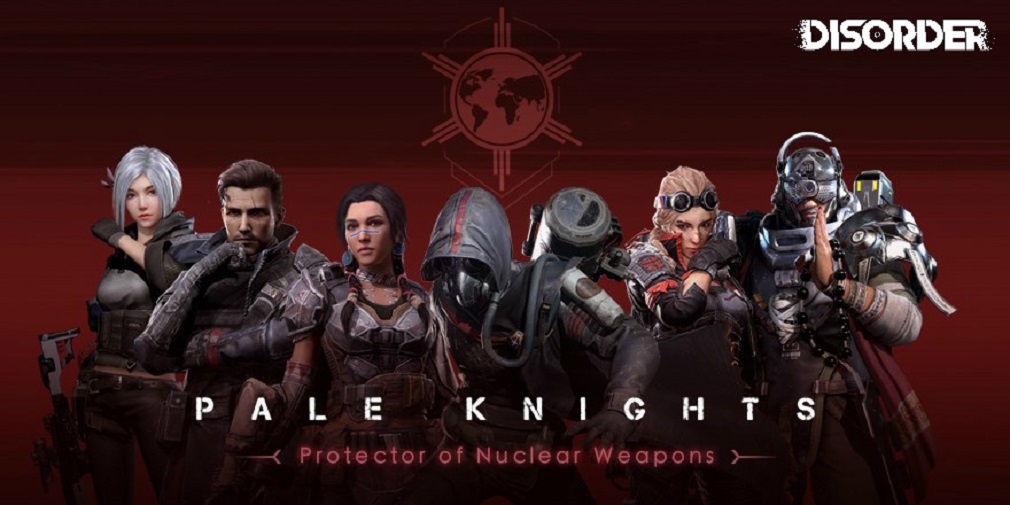 Most recently, NetEase Games has shone the spotlight on another interesting character, Prometheus. The latest teaser video alludes to the parallels between Disorder’s Prometheus and the Greek Titan of the same name, who was punished by the gods for giving the gift of fire to humanity. We learn that the Prometheus in game was once a member of the Pale Knights. After being punished for a generous act, he joined the Cadaver Unit. His daughter Anemone, another playable character, followed his footsteps and joined the Pale Knights, unaware of her father’s fate. What exactly is this “generous act” and what punishment did Prometheus suffer? The answers to these questions can be found in a previous trailer - Cadaver Unit.

With a backstory worthy of a Hideo Kojima creation, the Cadaver Unit trailer reveals that Prometheus was imprisoned in The Garden of Earthly Delights for crimes against the state. Following a nuclear explosion, he managed to survive a near ground zero blast, being brought back from the brink of death thanks to the efforts of the Plaguedoctor (the Cadaver Unit’s chief surgeon). 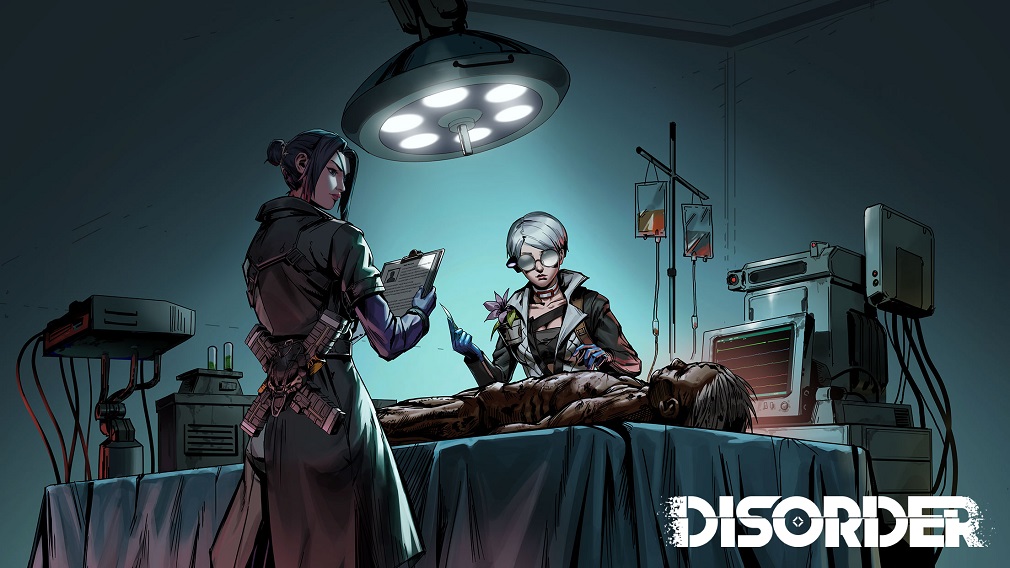 The latest trailer reveals a whole backstory of Prometheus but leaves more puzzles for the whole storyline. Players can look forward to uncovering more pieces of the puzzle and discovering more about each character’s storied past as the game develops. 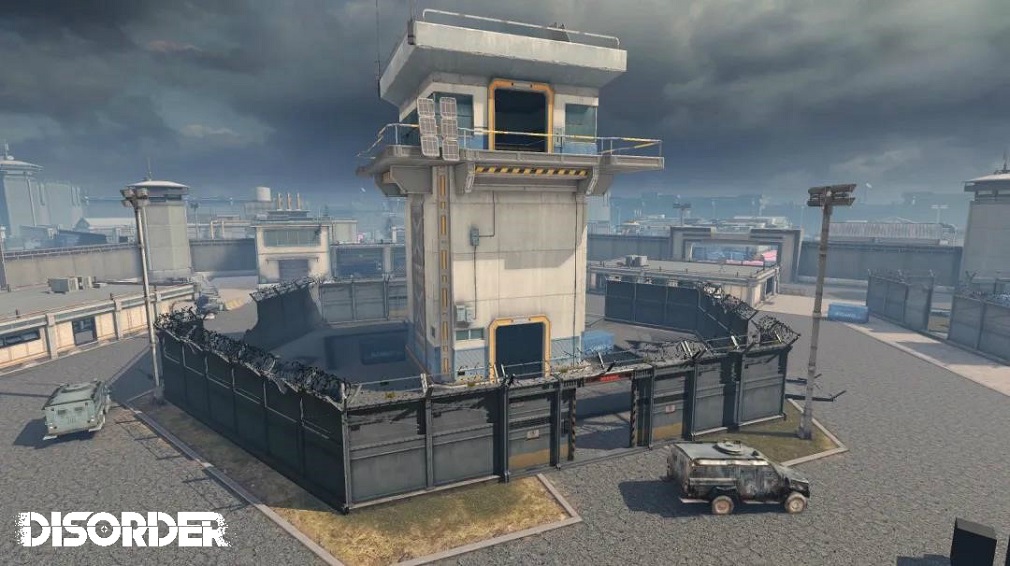 NetEase Games only launched its mobile battle royale game Knives Out in 2017, but visually these two feel generations apart. The graphics in Disorder are slicker, more textured and more cohesive. The pyrotechnics, the lighting and even the HUD impresses. It’s a real step up in what you’d usually expect from a mobile game in this genre. During each round of play, you’ll be storming across dilapidated towns, abandoned industrial zones and their wild, rugged surroundings. 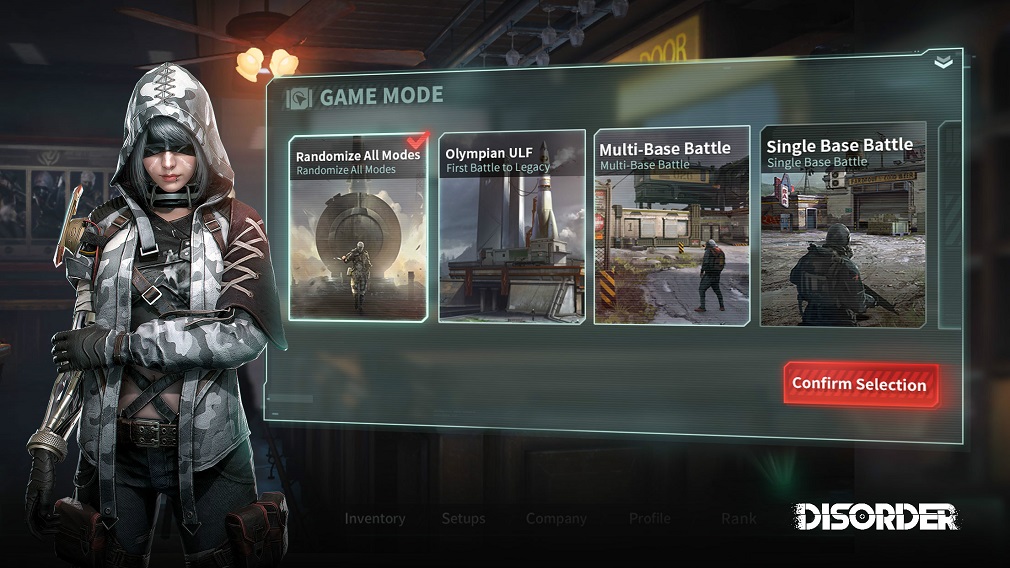 All four gameplay modes require you and your team to work as a tight unit towards a common goal. The more effectively you function as an elite squad together, the more likely you are to win. Go rogue, however, and you’ll easily be picked off by a better team. This is also where your choice of characters can help improve your chances of victory. 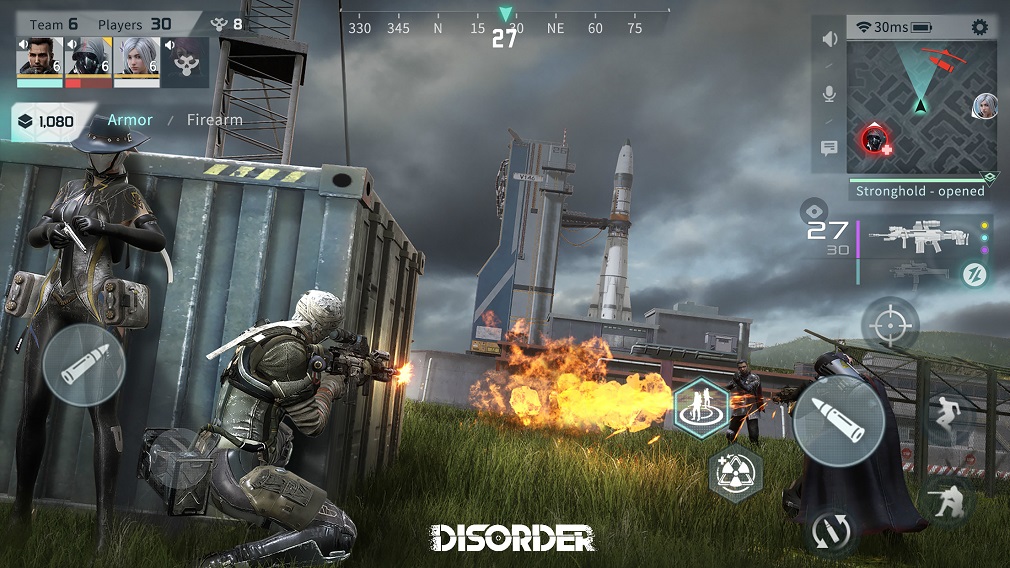 In Disorder, what you start a game with isn’t necessarily what you end a game with. The better you play during a round, the more you can supe-up your character. Kills give you experience and credits, which you can invest in weapon, armour and ability upgrades right in the heat of battle. You can add a bullet-proof vest, improve your speed, increase your health and much more. So the better you do, the more powerful you’ll become.

Where can you play it?

After an initial launch in South-east Asia, Disorder has now been rolled out to North America and South America, with a wider launch in works. You can download Disorder for free now on Android, iOS, and PC.

Want more? Check out our growing collection of Disorder articles!

One Punch Man: The Strongest is available for pre-registration with prizes

[Updated] CatSpin, a puzzle platformer that first released for iOS 10 years ago, is now available for Android