In a rather surprising turn of events, the fourth entry in Ruggero Deodato's Cannibal film series was announced today – and it's not a film at all. Nope, it'll instead be a narrative-focused adventure game from developer Fantastico Studio.

"Experimenting is one of the things that I consider most fundamental in this field. What really interests me is to test myself, try something new. Maybe that's also why I waited so long to return to the world of the jungle and cannibals", says Deodato.

Released all the way back in 1985, Cut and Run was the third, and previously final, entry in the series. But that's not the one that most folks remember, no sir, it's 1980's Cannibal Holocaust that still draws by far the most attention.

"Problematic" doesn't even begin to cover some of its content, which includes, but is by no means limited to: unstimulated animal cruelty, graphic sexual violence, and – of course – many grisly scenes of cannibalism. It drew harsh criticism on release due to some believing it to be an authentic snuff film. I would strongly advise you check out the full, genuinely baffling story behind its creation and backlash if you can.

It's a pretty repugnant film, all told, but its influence on many modern horror flicks is undeniable. There's even a visual reference to its infamous impaling scene in Kong: Skull Island, just to give you an idea of how far-reaching a film it proved to be. 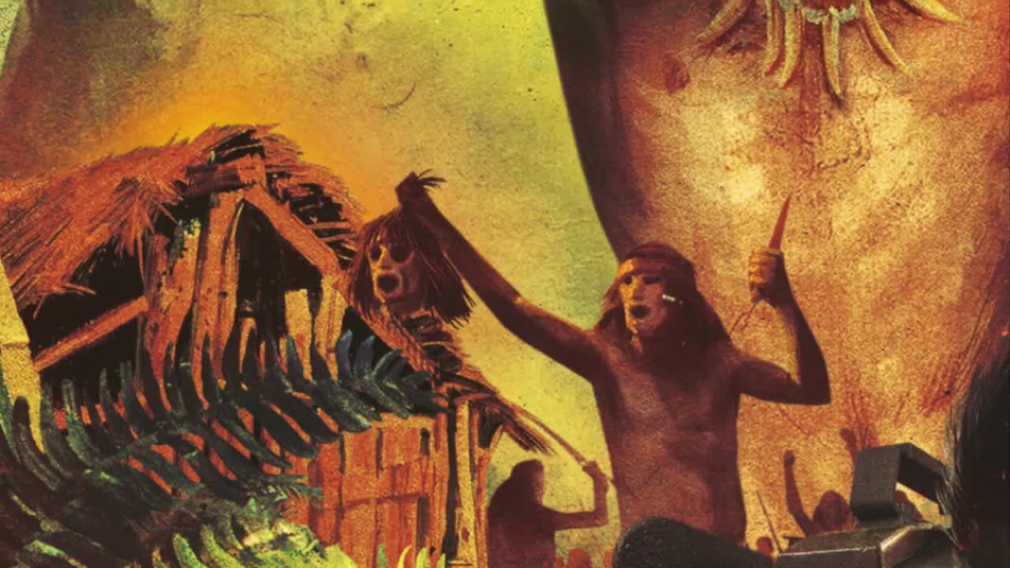 An older horror director trying their hand at making a game is a strange, but hardly unprecedented, move. Most recently, we've seen horror legend Dario Argento attach his name to the Kickstarter-funded thriller, Dreadful Bond.

Not a great deal has been revealed about the rather uncreatively-named Cannibal itself, but we do know that it sees you playing as several different characters. Bit by bit, you'll reveal the series of events that led them to their hellish expedition in the jungles of Borneo. Deodato is credited as the director and writer.

Cannibal is set to launch for PC, consoles, and mobile in November.

Searching for more decent narrative adventures? Here are some of the best for iPhone and Android
SEE COMMENTS