It even has Pokemon's ice puzzles!

Pixelot is a cute-looking, turn-based RPG from solo developer Kyle Berger. The game has been in development for around 4 years and was made in Berger's spare time. It's been a real passion project then so it's great to see the game be released for both OS and Android.

Well, the game actually released last year around Spring, but since then Kyle has worked to improve Pixelot considerably and refers to this as the second release of his game. It draws a lot of inspiration from older RPG titles such as Pokemon and Final Fantasy, so if you're a fan of retro turn-based games this might be worth looking into.

The game starts by picking one of the character classes that are available. This includes the usual role-playing suspects such as paladin or mage. As you progress and level up your character they will also receive class promotions. So the paladin will become a Templar, for example.

From there you'll recruit other characters to join you on a journey that promises an interesting narrative alongside some funny dialogue. There are 6 major story dungeons to battle your way through with a further 5 side dungeons discoverable for the completionists to delve into for additional loot. 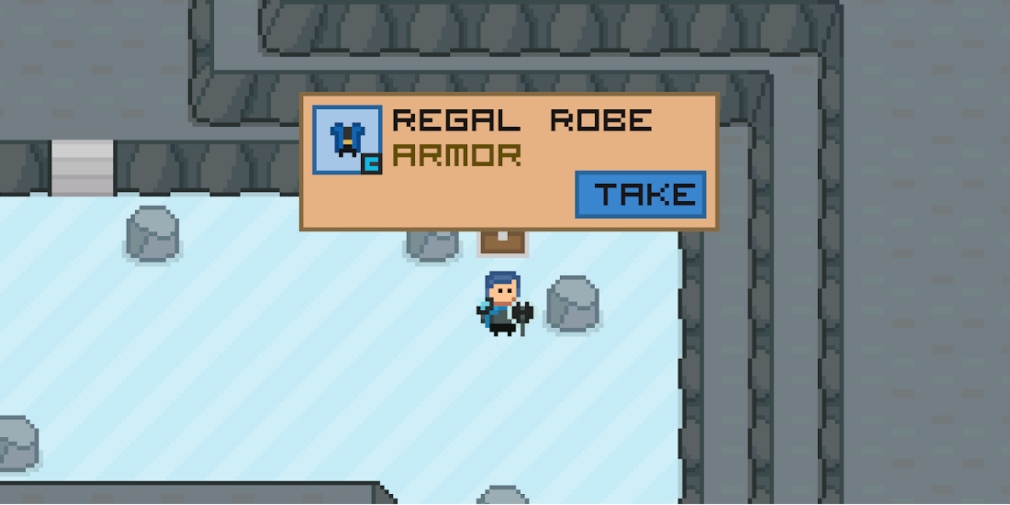 Once you've done that, there additional are modes you can dip into if you're still looking for more Pixelot action. There's a 50-floor end game dungeon that provides infinite enemies and an increasing difficulty setting to test your strategic nous.

Beyond that, there's a 13 Boss Challenge mode to tackle that promises amazing rewards. There's even a leaderboard so you can see how you match up against other players from around the world.

Pixelot is available now over on the App Store and Google Play. It's a premium title that costs $2.99.

Enjoy RPGs? Here are 25 of the best available for iPhone and iPad
SEE COMMENTS