From the developer of Crashlands

As first spotted by Touch Arcade, Butterscotch Shenanigans' Levelhead has now opened for pre-order over on the App Store. It's a platformer with a large focus on user-generated levels, and it's heading for launch on April 30th.

You'll play as an employee of the Levelhead Division whose job it is to programme delivery bots capable of handling various platforming challenges. You'll go about this by using all manner of creative tools to assemble your own tricky levels.

If you're especially proud of your efforts, you can share them online for other players to try out. The biggest hurdle to doing so, however, is your own platforming skills, as you'll first have to complete your level before inflicting it on others.

So what can you fill your levels with? Switches, enemies, various hazards, and more. You'll also be able to mess around with the weather and soundtrack, which is neat. For sure, it sounds like one of the more in-depth level-creation systems we have on mobile.

Thankfully, it's not wholly reliant on the imagination of its userbase, as there are 90 developer-created levels to hone your skills on before you attempt to create your own. This could help to teach you the basics and offer some ideas to mess around with. 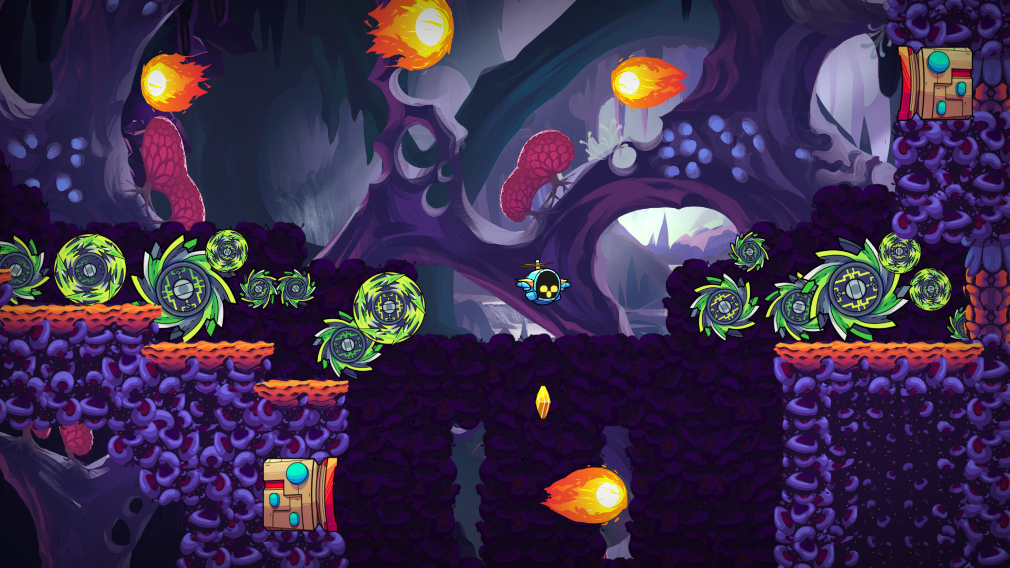 Once you're feeling confident, you might start attempting to scale the leaderboards, of which there will be many. In fact, every user-created level will have its own, making Levelhead a high-score chaser's dream/nightmare.

The option to pre-register on Google Play has been available for a while now, so it's great that iOS players can finally get involved by pre-ordering over on the App Store. Levelhead is a premium title priced at $6.99, and it's set to launch for iOS, Android, Nintendo Switch, Xbox One, and PC on April 30th.

Searching for some of the best platformers around? Here are 25 of our favourites for iPhone and iPad
SEE COMMENTS