The mobile release will coincide with the game leaving beta

Riot has announced that their digital CCG, Legends of Runeterra, will be leaving beta on 30th April. On top of that, it will also be releasing for both iOS and Android on that day. There will also be 120 new cards heading to the game alongside a new region, which Riot is keeping a secret for now.

The release date was announced in a recent FAQ post over on the game's official website where a few of the questions were mobile-specific, providing us with a few new tidbits of information. For instance, you will not require a Riot account to play the game on mobile, however, it is strongly recommended as one will be required for cross-platform play. 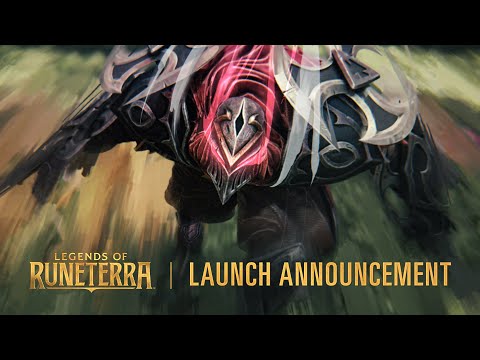 Beyond that, we also learned more about the minimum hardware requirements. For iOS users, you will need iOS 9 or later but Riot has also warned that devices with 1GB RAM such as the iPhone 5s or iPad Air 1 are not recommended as you might experience poor performance. Meanwhile, Android devices will need OS 5.0 or later, 2gb RAM and GPU Adreno 306 or better.

The next batch of cards is set to release before the mobile version of the game launches on 28th April, with reveals of the cards, champions and presumably region being announced the day before. 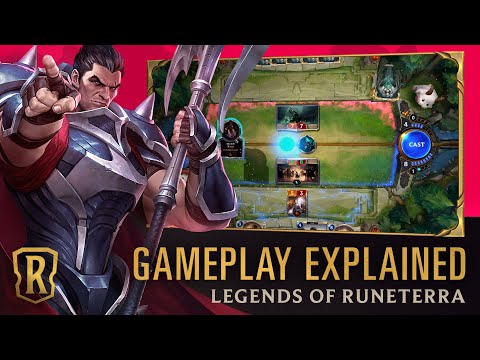 If you've taken part in the beta there is a reward on offer, so long as you've logged into the game prior to May 7th. All players who do will receive a Moonstruck Poro Guardian. These are little mascots that sit in the bottom left of the screen as you play and react to events in the game. They don't do an awful lot honestly, but they're just pleasant to have around.

Legends of Runeterra will be available on the App Store and Google Play on 30th April and you can pre-order on the latter now. It will be a free-to-play game with in-app purchases.

Interested in other upcoming games? Here are 48 of the best available in soft-launch