The Greater Good, an indie RPG game that was on Steam, is now heading to iPhones really soon. What's interesting about this game is that it was created by Sam Enright by himself, and he was an electronic musician before becoming a developer.

The game is essentially Enright's love letter to classic RPG games, featuring a simple layout, but also having a beautiful, modernized art design. The camera angles are that of a platformer, with its side-view offering while you explore different locations.

The gameplay is more turn-based than it is a hack and slasher, so this adds a bit of a strategy into the mix too. 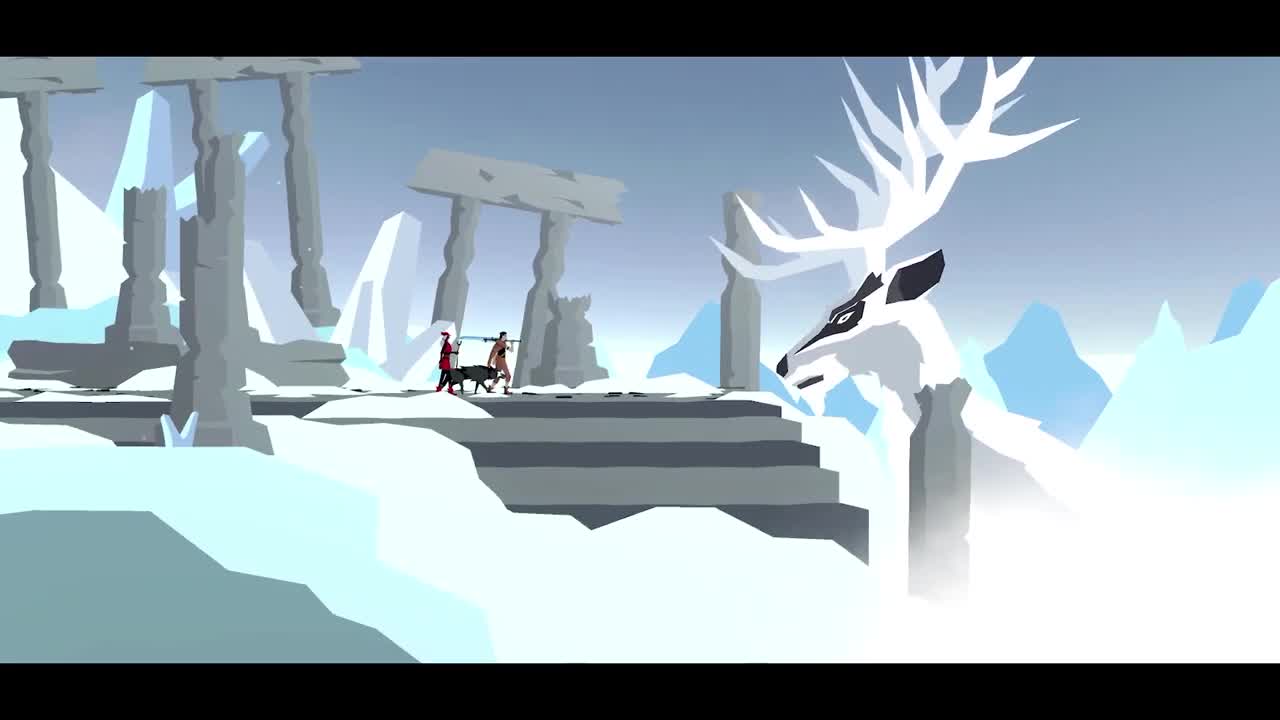 Combining adventure and a classic RPG approach, The Greater Good features interactive items with people you can talk to also. And of course, what's a good RPG without some kick-butt bosses to take down (or get slain by, if you're someone like me)? Some of the bosses in the game are huge such as the spider one shown off in the trailer. There's even one that appears to be a giant deer which you fight on a cool, snowy level.

One of The Graeter Good's biggest elements is its music, which was all produced by Enright himself. There are 29 tracks in total, each bumping along as you play through - it's safe to say that his music background paid off for him, huh?.

You won't have to wait long for the release, it launches later this month - April 22nd. Once available you'll be able to grab it on the App Store for $3.99. To whet your appetite, you can head over to its Steam page to check out some trailers and some of the game's fantastic art style.