Whilst miHoYo Limited has quickly become known by many non-mobile gamers as the folks behind the upcoming Genshin Impact, they actually have another hugely successfully mobile title in Hokai Impact 3rd. The game is set to receive an update on April 2nd. Following that on April 6th, it's set to receive a DLC called A Post-Honkai Odyssey.

We'll start with the update as it's happening sooner. The v3.8 update, which has been named Dawn of Glory will introduce a new battlesuit, Valkyrie Gloria, to the game. This suit specialises in dealing fire damage and maintaining control over enemies with an ability called Throw Counter. It will be available across all platformers – PC, iOS and Android – concurrently and you can check the suit out in action in the trailer below. 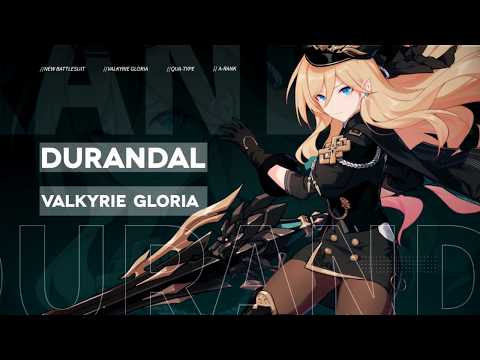 Four days later the DLC, A Post-Honkai Odyssey, will be available and miHoYo say that it's the biggest activity expansion the game has received since launch. It will see players joining up with a special task force who have been sent on a mission to look into some secrets that are believed to be hidden in St. Fountain, The City of Rebirth.

The DLC has also made a few changes to the core gameplay by introducing both 3D combat and exploration. There have also been additions to the combo systems to allow for even more spectacular attack chains. Moreover, they've also worked on destructible environments to bring a stronger feeling of impact to the battles. 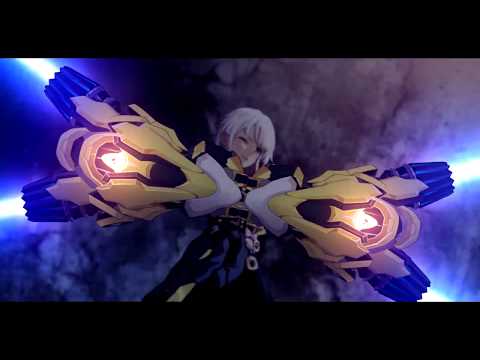 Honkai Impact 3rd has proven to be an exceptionally popular game since it first launched. According to miHoYo it's been downloaded a staggering 200 million times across all the platforms, which is some very impressive numbers.