No confirmed release date just yet though

Wraithmind is an upcoming turn-based RPG from independent developer Alex Timbro, also known as TEKO. The game is currently available for PC where it's in Early Access but it's also slated to be heading for iOS and Android at a later date.

Wraithmind starts aboard a space laboratory after a young woman named Maia awakens on this ship to discover she has an array of unusual abilities. The story will take you through a variety of locales that includes other spaceships and alien ruins as embark on a journey to discover the origin of Maia's newfound powers.

Initially, players will only be able to control Maia but as they progress other characters will also join the party, with three playable in total. Each area of the game will have its own story with different enemies to defeat.

These battles are initiated when you walk into an enemy on the overworld, where it will then switch to the fight setup. From there it's the standard turn-based affair you'll have come to know if you're familiar with the genre. Winning these battles will net players skill points that can be used to make your characters more powerful. 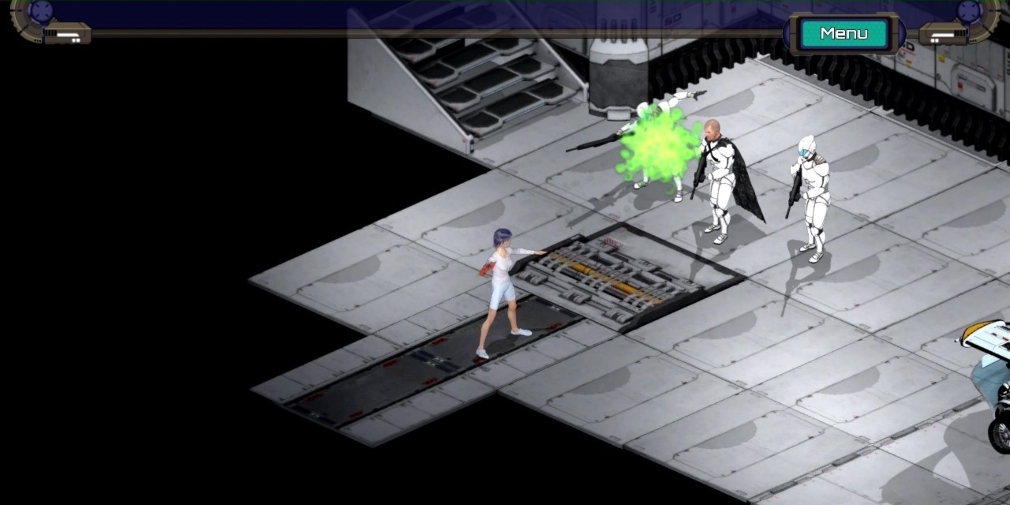 The Early Access version of the game that is currently available on Steam contains the first chapter of the game, with three being planned in total. The remaining two chapters will be added over the course of the next few months with the full version of the game becoming available by the end of 2020. We can probably expect the iOS and Android versions to arrive sometime after that, depending on how tricky the porting process will be.

Wraithmind is currently available in Early Access on Steam for £2.09. It is slated to be released on the App Store and Google Play at a later date, however.