You should get back into Bleach now, but not with this mobile game

Bleach is finally returning. The legendary series, once one of anime's Big Three series, has been confirmed to receive an anime adaptation to it's final arc, years after it concluded, and Tite Kubo's career as a mangaka clearly hasn't ended here, as his Bleach spin-off manga, Burn The Witch, is also receive a movie adaptation. The time is clearly right to be a Bleach fan, lapsed or otherwise.

And all of this news coinciding with a brand new mobile game, Bleach: Immortal Soul, couldn't be a coincidence. Well, it might be a coincidence. It's totally possible that the release of this game is entirely unrelated to recent announcements. But hey, good time to be a fan, right?

Though if you are looking to jump back into the Bleach universe and revisit Ichigo Kurosaki and his friends, I'm not sure this is the best way to do it. Although there's nothing to outright hate about Bleach: Immortal Soul, to say that it feels a bit uninspired might be an understatement. 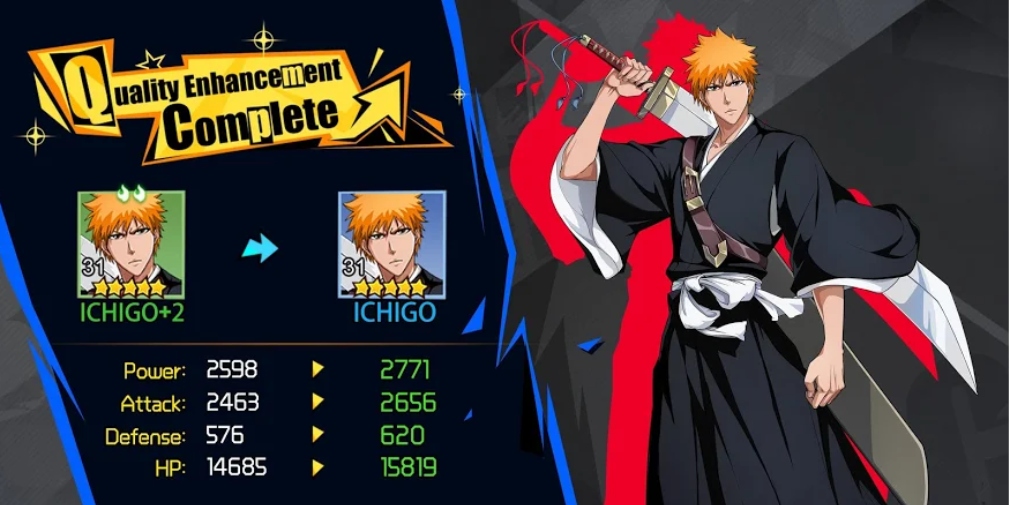 We have seen the gacha RPG formula replicated in dozens of dozens of games at this point, from the recent Seven Deadly Sins: Grand Cross, to classics like Granblue Fantasy - there are plenty of gacha RPGs, and there isn't much here that will surprise.

You will gather currency in the game in order to draw more characters of varying strength and rarity. These characters will be added to your team, and you can use them in battle to take down enemies that appear throughout the many, many battles of story mode. Believe me, there are plenty of battles to fight, so forming a strong team before you get to the Soul Society arc of the story is a good idea.

In battle the developers have attempting to do things a little differently, but overall it feels like it's just not enough. It has a fusion of beat 'em up fighting mechanics, mixed with the traditional RPG turn-based battles. Essentially, your characters may have the chance to use skills at the ends of their attack strings, which results in juggle scenarios, hard knock-downs, wall bounces, and more. You can string together your attacks, for example, starting with a juggle, following up with a wall bounce, ending with a hard knock-down. Finally, characters will also have Rage Attacks, which are special moves which can result in more damage, healing health, buffs, etc.

These mechanics have been implemented smartly enough, but I can't help but feel that it could've been taken further, perhaps even with a real-time mechanic to the battle system. As it is, it just feels as if you're not involved enough. 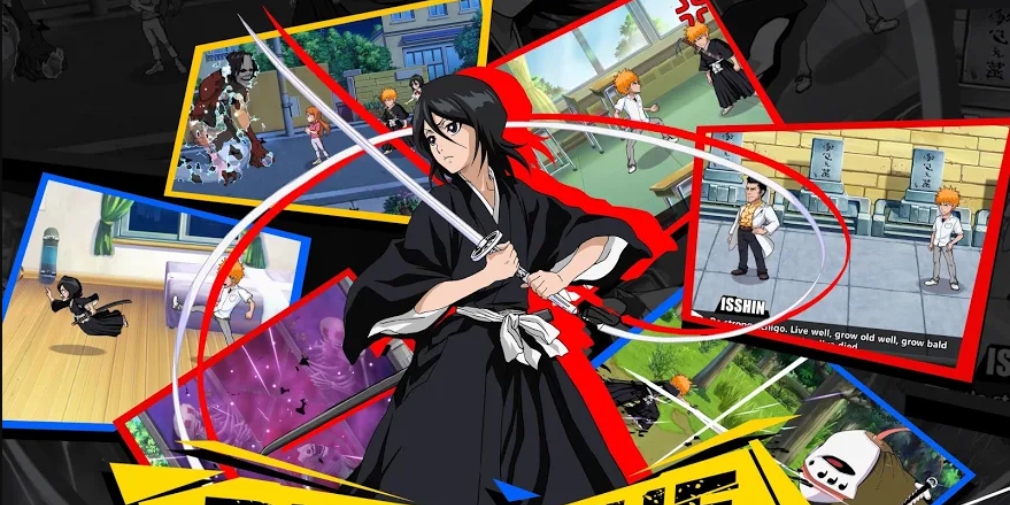 Yes, gacha RPGs want you to spend money, and I am at least incredibly grateful that Bleach: Immortal Soul isn't trying to coax me into a subscription service, but it is still fairly pushy. Yes, there's the usual premium currency to pull more characters, and yes, it feels fairly stingy about giving you premium currency, but those are to be expected.

What has me frustrated here are the constant notifications to check the store, to see what's on sale, and small prods for you to consider what to buy at every turn. I get that checking the story for a daily free item has become commonplace, but when I would literally have to pay a microtransaction just to get rid of all of the red icons on my menu it's become too much.

It doesn't take long before you realise that Bleach: Immortal Soul is, as are many others, a gacha RPG about mix-maxing your characters in order to make as much progress as possible, or pulling for better items and characters. The game quickly gives you an auto-battle option, and once they force you to try it once, they don't turn it off, implying that this is the way the game is meant to be played.

This game is just so tiring. I've played dozens of gacha RPGs before this, and while this isn't outright offensive, it does absolutely nothing to justify itself in the market, even against older Bleach games available on mobile. And when games like Seven Deadly Sins: Grand Cross and Dragon Ball Legends have proven that it's possible to see amazing anime-style visuals on mobile, the flat 2D character sprites in this game just look laughable.

There is nothing wrong with Bleach: Immortal Soul, to be clear. There is absolutely nothing wrong with this game. It is just everything you've seen before, and nothing to redeem itself. If you're a Bleach fan it might be worth downloading to listen to some nostalgic tunes, but the gameplay will soon bore you away from it.