The Android version is now slated to arrive sometime this Spring

GameClub has made a few announcements recently. The first is that the Android version of the subscription service is now set to arrive sometime this Spring, instead of the end of March as was previously believed. They've also detailed some information on expanding family-sharing for iOS and the next batch of the games that will be arriving on the service.

The family-sharing feature has now been expanded to include up to 12 different people. It's fairly straightforward to set up too. All you need to do is log into a new device with your GameClub email address and then enter the 4-digit pin code that will then be sent to that account. 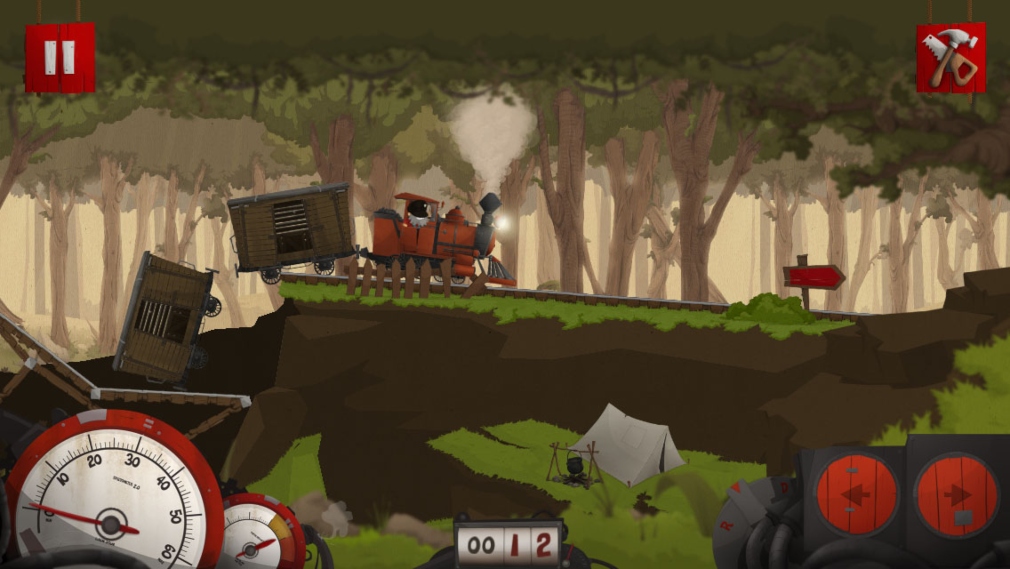 They've also detailed the games that will be released over the Spring season, which will include the following:

There's a good mixture of different genres in there so there's likely to be something for everybody. There's shooters, RPGs, strategy games, platformers and a even match-3. We've reviewed all of them here on Pocket Gamer so you can read about any that take your fancy whilst you wait for them to become available on the service. 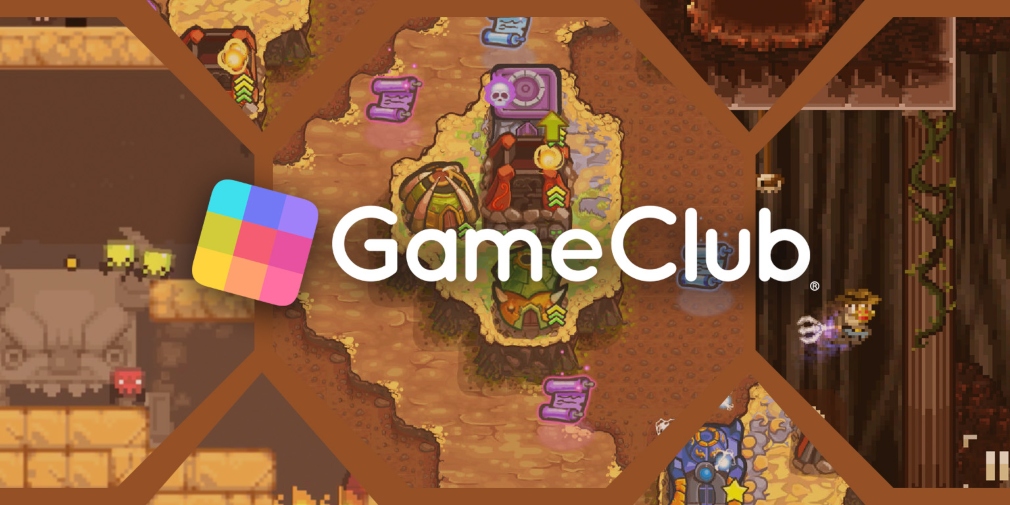 If you're unfamiliar with GameClub it's a gaming subscription service that's dedicated to preserving games that have long since vanished from the various storefronts. It's definitely an admirable endeavour as preservation has always been an issue on the App Store since it's a digital-only storefront. You can see the entire library of games currently available for GameClub on their official website.

GameClub is available now over on the App Store, whilst it's expected to arrive on Google Play sometime this Spring. You can join the mailing list to be notified when it becomes available. GameClub is a subscription service that costs $4.99 per month.

From preserving the old to welcoming the new, here are 46 of the best games available in soft launch