Season 4 will start on 1st April

Call of Duty Mobile's latest community update discusses a new map, game modes and the upcoming season that will begin at the start of April. There's a lot of info to get through so let's jump straight into it.

Season 4 of Call of Duty Mobile's Ranked Mode will start April 1st and run until June 2nd bringing a few changes to coincide with it. This includes new Industrial Revolution themed weapons and equipment such as the Epic weapon Man-o-War and an Epic soldier called Ruin.

There will also be a new map making its way into the game too called Meltdown, which originally appeared in Call of Duty: Black Ops 2. In ranked it will temporarily replace Scrapyard and will be available for TDM, Domination and Search & Destroy. Outside of ranked, you can also play it in Snipers Only, Gun Game, FFA and Team Fight in addition to those three game modes.

Another season also means a new Battle Pass, which is called Steel Legion. That means weapons, soldiers and scorestreaks to earn. There will be the GKS, a high-powered SMG and a scorestreak called the Shock RC, which detects nearby enemies before disabling them with an electric shock. 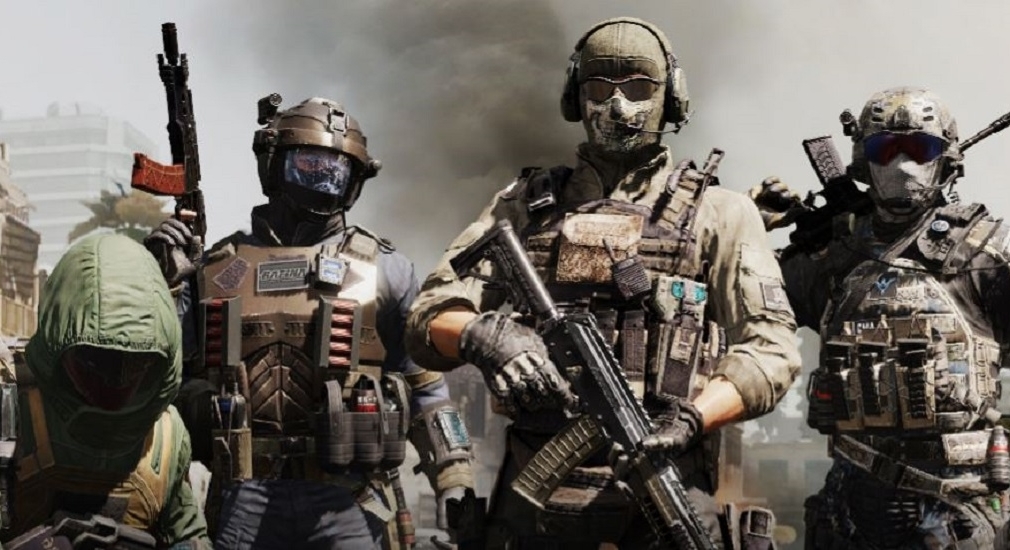 Elsewhere in the Premium Battle Pass, players will be able to get Lt. Commander David Mason, who originally appeared in Call of Duty: Black Ops 2. Additionally, Mason Battle Pass weapons will be available for a limited amount of time.

There are also two new game modes to put your shooting skills to the test. The first is Gun Game: Team Fight. It's a mix of gun game and TDM where a kill or two assists will net you the next level of weapon. The winner will be whichever team gets a knife kill first or to reach 60 points.

The second of the two modes is 2v2 Showdown. Here the two teams will go head to head with random weapon loadouts that will change every 2 rounds. They'll be tasked with either eliminating both of their opponents – no respawns here – or capturing a point. The first to win 6 rounds will claim victory.

They've also announced the first-person perspective only 20v20 Battle Royale Warfare, with more details on this mode expected to be unveiled soon. There will also be an Easter Egg-themed prop hunt, so stay tuned for more information on that event too.

Call of Duty Mobile is available now over on the App Store and Google Play. It's a free-to-play game with in-app purchases.

Enjoy multiplayer games? Here are 25 of the best available for iOS
SEE COMMENTS