A solid mobile alternative to Overwatch?

Respawnables Heroes, Digital Legends' follow-up to its hit third-person shooter, has now launched for iOS. It's said to be a genre-defining hero shooter in the colourful, fast-paced vein of Blizzard's Overwatch.

As you might expect, each playable character comes with their own unique abilities and gear to master. The 4v4 matches demand synergistic use of these powers and smart teamwork across the board. The variety of options available to you should hopefully allow for plenty of emergent combat opportunities. 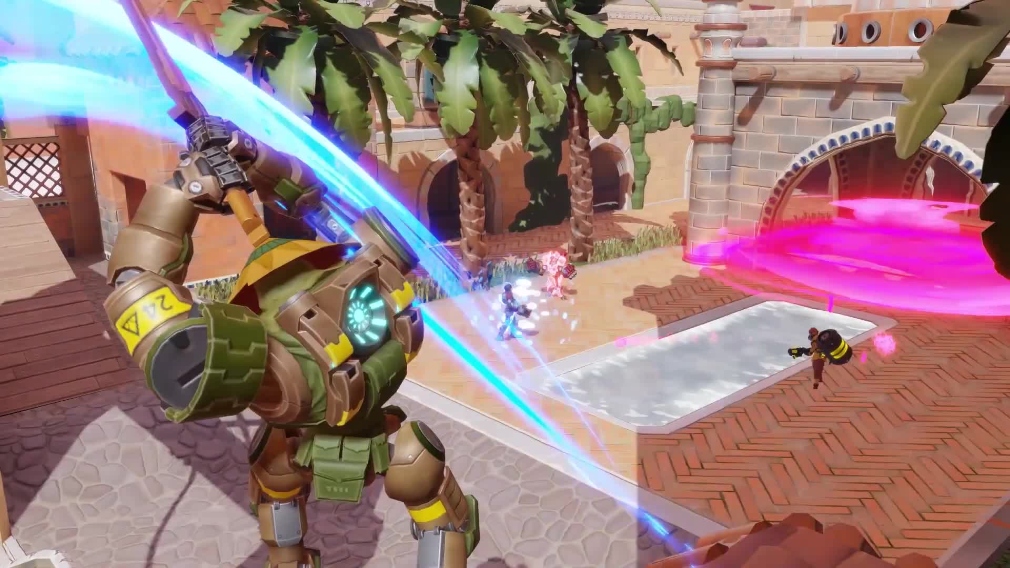 What's perhaps most important is that Respawnables Heroes was designed from the ground up for mobile devices, much like its excellent predecessor.

The original Respawnables launched back in 2013 and became quite the hit, racking up over 60 million downloads and 2.5 billion matches played. Our review from Matthew Diener was overwhelmingly positive. The game's level of polish, cheerful aesthetic, and mobile-friendly action were especially noteworthy. It earned an impressive Silver Rating in the end.

As we reported on back in February, Digital Legends is seemingly committed to bringing new modes, playable heroes, and maps to the game in future. The team is looking to work alongside the community throughout its ongoing development.

With no mobile version of Overwatch on the horizon, it's up to titles like Tencent's Ace Force and Respawnables Heroes to fill the void. It's a good thing, then, that both games look pretty solid.

The iOS release follows on from a brief soft-launch period in the Philippines. If you're a fan of the Respawnables series and are in the market for another hero shooter, you'll find Respawnables Heroes available for download now as a free-to-play title from the App Store. It's currently unclear as to when we can expect it to arrive on Android.

Searching for more top-tier multiplayer games to try with friends? Here are 25 of the best for iPhone and iPad
SEE COMMENTS