Mario Kart Tours latest update sees the start of the Hammer Bro Tour. As always, with it comes a whole new set of races to win alongside a variety of Tour Gifts to claim. It marks the 14th tour since the game launched last year.

Regular players will be able to earn rubies and Morton among their other tour gifts, whilst subscribers of the Gold Pass will be able to work their way towards a Peach Hanafuda Glider. Along the way to those grand prizes, there will also be other gliders, karts and characters to obtain. This includes the titular tour racer the Hammer Bro for Gold subs.

Nintendo also recently ran a retweet campaign on Twitter where the target was 30,000. This was more than doubled with 67,388 retweets meaning that all players will receive a classic Mario badge and 30 rubies. This will be obtainable from your Gift Box for the next two weeks. This is found in the bottom left-hand corner of the screen once you've clicked Menu. 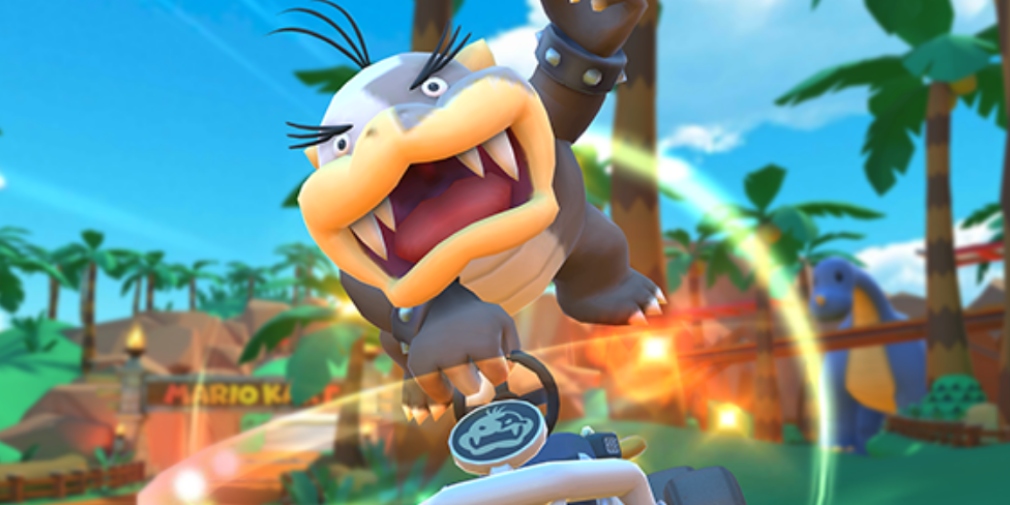 Elsewhere, multiplayer has seen a slight change to coincide with the latest tour. The maximum multiplayer grade has been increased to S+6, which if you're unfamiliar serves as a way to show a player's skill. The grade ranges from F to S and then the various levels of S – 1 through 6. It's possible to raise your grade to A in Standard Races but no higher than that.