From the developer of Distraint

Heal is an upcoming story-driven puzzle game from indie developer Jesse Makkonen. The game will deal with some pretty sombre and heavy topics you don't frequently see in video games such as old age and dementia. It will be heading for iOS and Android on 10th April.

Though the main focal point of the game is the story, there isn't much in the way of text within Heal itself. Instead, the narrative is told through the atmosphere which is created by a variety of audio choices and the unique, dark aesthetic the game possesses.

Heal follows an old man who is suffering from dementia and therefore has difficulty remembering things that used to be familiar to him including, very tragically, his beloved wife. The game will look to convey a message about all of these topics through its story, so expect a fairly sad tale that definitely won't be for everyone.

It'll be up to you to help guide this older gentleman throughout the game, solving a variety of puzzles you'll be faced with as you progress deeper into the story. You can see a few examples of the conundrums you'll need to solve in the trailer above, which includes a lot of clocks, dials and buttons. 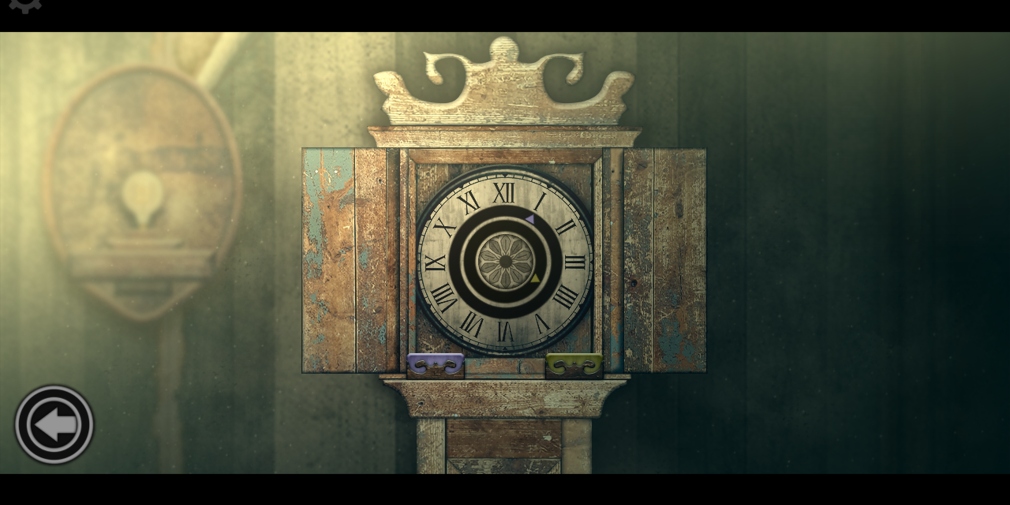 As you can see, Heal has a very distinct look and I'm definitely getting some horror vibes from the trailer too, so I'm very intrigued to see how that ties into the story. It's an impressive looking game, particularly when you consider that sole developer Jesse Makkonen makes everything by themselves, including the art, music and audio.

Heal will be available on the App Store and Google Play on 10th April. It will be a premium title that the developer says will cost around $6.99.

Enjoy a good narrative? Here are 5 of the best story-driven games that released in 2019
SEE COMMENTS

Comedy Night, the live stand-up simulator, will be heading for iOS and Android next week

5 reasons why you should try upcoming monster-raising game, Becoming BytesTM

Juicy Realm, the twin-stick shooter where you battle fruit monstrosities, will be heading for iOS and Android in May