Explore the relationship between humans and nature

Mirages of Winter is a gorgeous adventure game all about Winter becoming Spring as well as our relationship with nature. It's available now for iOS as a premium title.

It's intended to be a serene experience as you make your across a snow-covered island that's filled with various creatures. Developers Mirari Games describe the game as being a poetic journey, so don't expect too much of a challenge here. There will also be actual poems too, that tell of Spring's arrival and harmony with nature.

Mirages of Winter plays out from a first-person perspective as you wander about the island. It won't just be walking about looking at pretty vistas though, there will also be puzzles inspired by nature to solve along the way too. You'll be on the hunt for five elemental essences that will open new paths until you ultimately unlock one that leads to Spring.

As you explore the island you'll run into a host of different wildlife but there are also several hidden details to be found to that are all inspired by Taoism philosophy. So if you have any interest in that, this might be a good way to learn a little more about it. 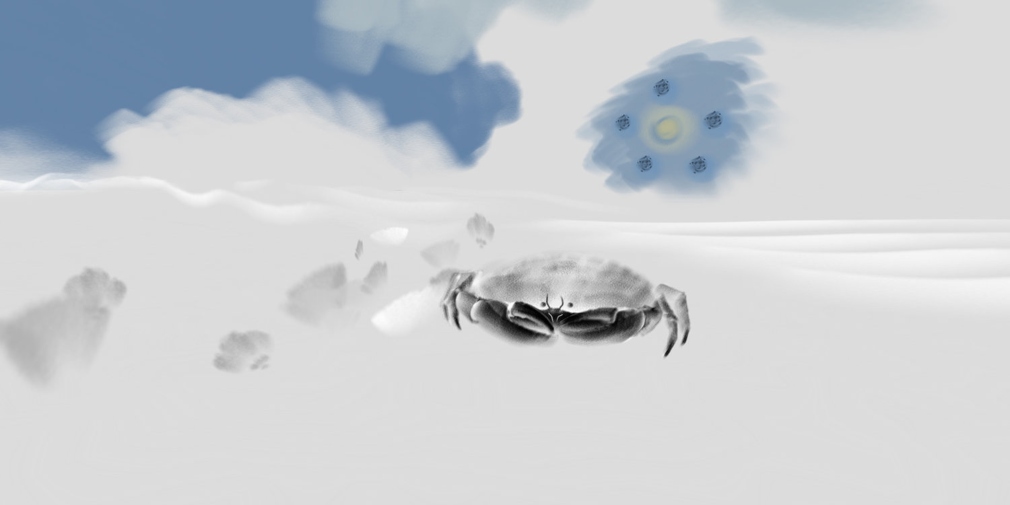 It has a lovely approach to its soundtrack, which you can hear a sample of in the trailer above. It was both composed and recorded for the Daegeum which is a bamboo flute that hails from Korea, which isn't something you hear all that often in games.

It's also an incredibly beautiful-looking title. Each of the scenes you encounter throughout Mirages of Winter is in the style of an ink-painting and it certainly makes you want to learn more about the game. If the experience itself is as good as the aesthetic, we're in for a treat.

Mirages of Winter is available now over on the App Store. It's a premium game that costs $4.99.

Enjoy solving puzzles? Here are 25 of the best games to tease your brain available for iOS
SEE COMMENTS