How to find rare fish and bugs in Animal Crossing: New Horizons

Get all the fish and bugs you need from day one

Common Butterfly. Yellow Butterfly. Sea bass. Crucian carp. Horse mackerel. You know where I'm going with this. If you have ever played an Animal Crossing game before, you have caught dozens, upon dozens, upon hundreds of each of those critters I listed up above, and you are sick of them.

They're common as muck and practically worthless when it comes to making money at the shop - so you need to know how to find rare and diverse creatures in Animal Crossing: New Horizons, right? 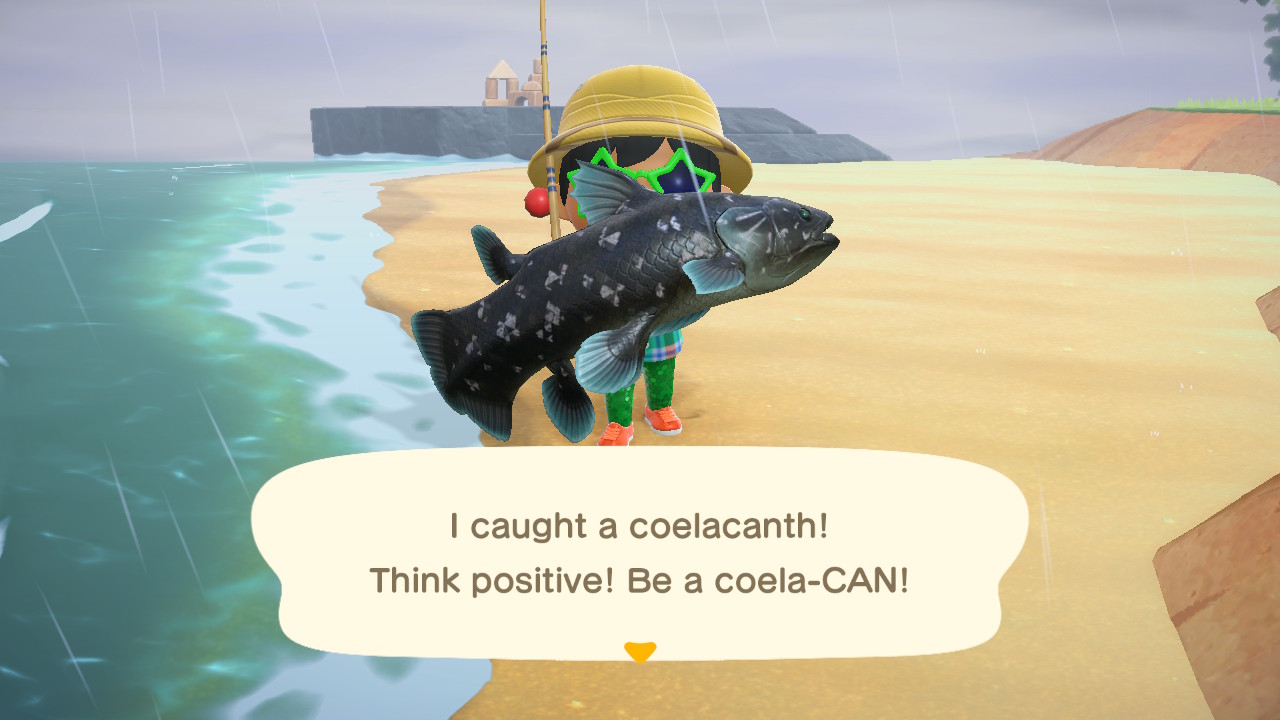 Animal Crossing: New Horizons has only just launched, and we can only speak for the diversity of creatures we've seen in March (as we know, the kinds of bugs and fish you encounter change with the months and seasons), but we know how to seek out those lesser-seen creatures that will help you fill out your museum, or perhaps just fill out your pockets will bells.

Read below and you'll be able to prep your town to find every single bug and fish that's available and fill out your Critterpedia and museum in record speed.

This is the obvious one to any former players. The fish you will find in the rivers and the sea are different - shocking, right?

Certain fish will only appear in certain parts of the river or sea though - for example, Sturgeon and Marlin fish can only seem to be caught at the mouth of a river, where the river meets the sea. If you see a large fish there, he might be worth a few thousand bells…

I'm not sure I remember the streams being a big factor in previous Animal Crossing games, but it is in this one. Just because your fish is a freshwater creature that doesn't mean you can find it anywhere in the river.

Some fish will only spawn high-up. Like, you'll have to climb up a cliff first, or maybe even two. Here you'll be able to find rarer fish, like the cherry salmon, or the stringfish - that one is rare!

Likewise, there will also be fish in ponds which you won't find elsewhere, such as goldfish, tadpoles, and koi carp.

If you want to find all of the bugs in the game, you should start planting flowers. If you have any experience with breeding flowers in Animal Crossing games, that will certainly help.

If you're a noob though, just plant clusters of different kinds of flowers together, and make sure to water them. They will breed, and eventually you'll have flower hybrids and new kinds of colours. This is great, as certain insects will only spawn with certain kinds of flowers.

For example, the peacock butterfly only appeared in my town after I managed to breed a blue hyacinth flower near my house. Now, that expensive butterfly spawns nearby very regularly and predictably. Other expensive bugs, like man-faced stinkbugs and orchid mantises will also only spawn on flowers, making flower beds worthwhile.

Usually once you cut down a tree you dig out the stump, right? Well this is usually the correct decision, but in this game certain bugs will only spawn on tree stumps, meaning you should probably leave a few on your island. Villagers like to sit on them, anyway.

Another good place to find insects are rocks. You can hit a rock to potentially tease out a centipede or a pill bug, but when it's raining you will find snails just sat on top of the rocks, waiting to be caught.

Finally, you can also shake trees to have spiders or bagworms fall from their branches, hanging helplessly. Use all of these tactics to complete your Critterpedia and museum!

Towerlands, a tower defence RPG, makes its way to iOS and Android