Just Survive: Arena is an upcoming game from Australian developer Juicy Beetle Games that'll be heading for iOS and Android on 12th April. It's got a pretty self-explanatory title, players will be tasked with surviving for as long as they can in the middle of an arena.

So it's an endless style game then, where you'll play as Collin the Orc who has been thrown in the aptly named arena of death. Here he'll be forced to avoiding an array of traps and obstacles that have the sole purpose of killing him. 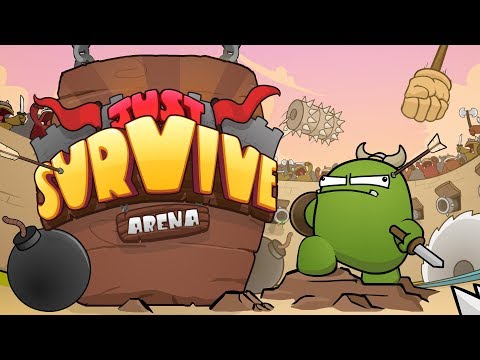 His death is, sadly, inevitable. All you're really doing is trying to prolong the little orc's life for as long as possible. The reason? So that you can unlock a host of other arenas, characters and skills to test our you survival ability with a different setup. It's a form of Orc abuse when you think about.

The other Arenas that you can unlock will notably ramp up the difficulty, requiring better reactions and anticipation to survive for longer periods of time. That means you'll also want to grab yourself better skills that will improve the odds of surviving a tad longer. 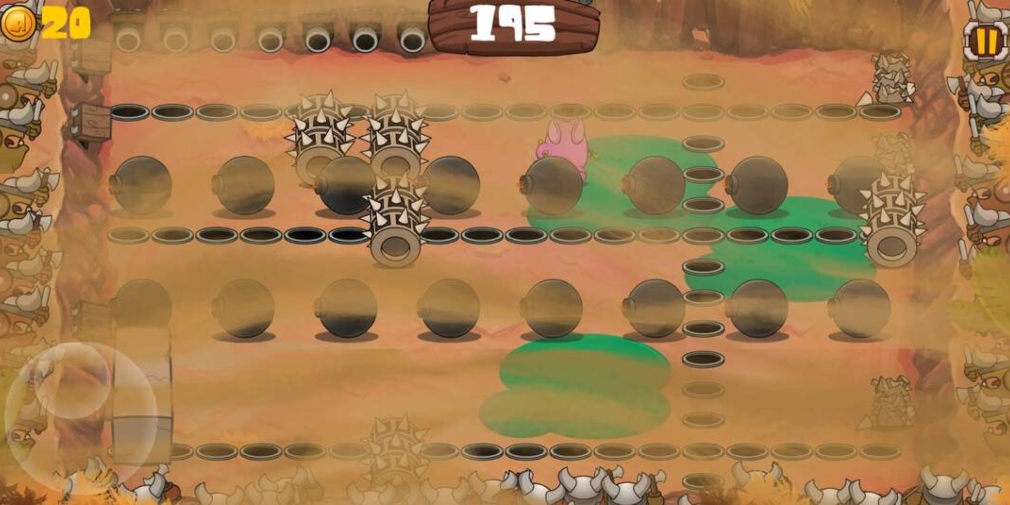 There will also be power-ups that can help you out in a pinch too, which you can see in the trailer above. One of them makes your Orc so large that the arenas various saw blades and spiked rolling cylinders can be squashed beneath your might for a while.

Juicy Beetle Games decided to make Just Survive: Arena when they noticed that a vast majority of endless games available for mobile are runners. So they decided to tweak the formula slightly so that even though you're still kind of running, it's not the same setup we've become accustomed to from the genre.

Just Survive: Arena will be available on the App Store and Google Play when it releases on 12th April. It will be a free-to-play game with in-app purchases.

Enjoy some endless action? Here are 25 of the best runners available for iOS