The update is live now for both iOS and Android

Million Victories' popular strategy game Million Lords has recently been updated to introduce new features, skins and a host of improvements and balance changes to the wider game. They're calling it the Million Lords Renaissance update.

One of the new features is actually an altered version of an existing one, with Renaissance introducing an updated Recruiter system that will allow you to see how many troops you've gathered more clearly and will let you claim them quicker each hour. 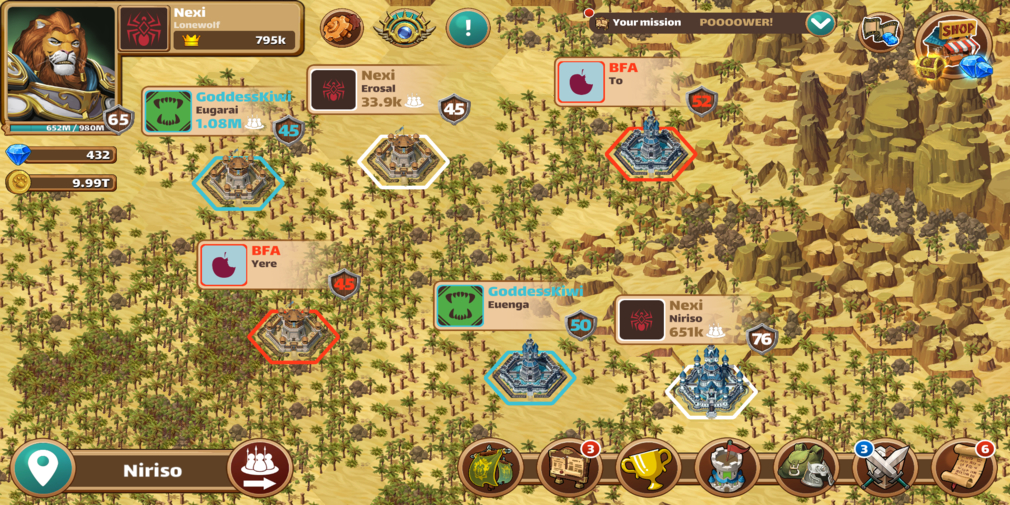 Elsewhere cities will also be getting a new makeover if you feel like yours in need one of anyway. Alongside the new update, Million Victories has added City Skins to the game, enabling players to give their city a fresh new look. These can be found in the skins section within the shop with new designs being added on a weekly basis.

Beyond that, there are a few little changes here and there to make things run more smoothly. Firstly they've added a city search list, which – as you've probably guessed – allows you to look up any city in the game. They've also promised better push notifications if you have those turned on alongside new in-game tutorials to help out newer or less experienced players. 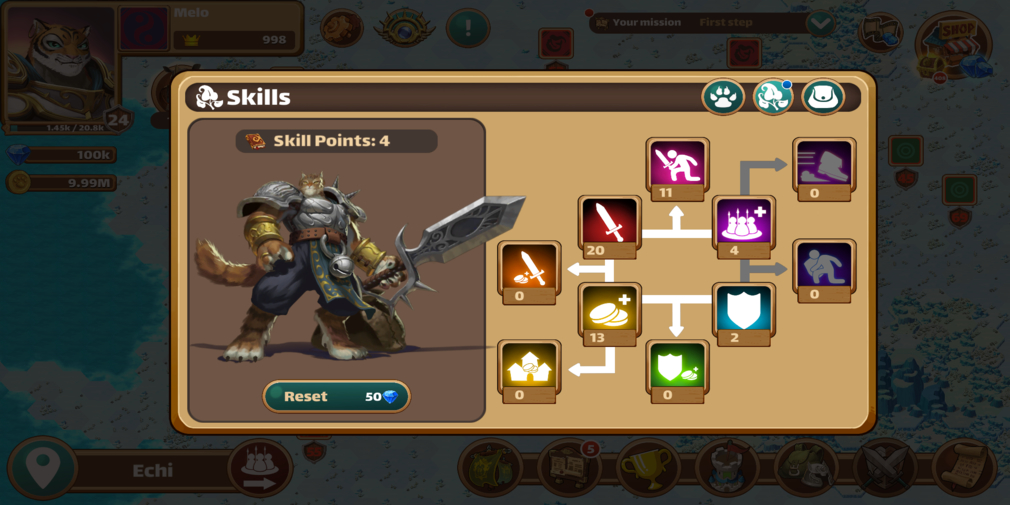 Alongside these improvements, there are also some balance changes that are worth taking note of too. The Recruiter buff will now be +3% instead of 2 whilst the push notifications limit has also been increased from 2 to 3. Finally, to protect new players the demotivation value will automatically be increased to 100% if its anywhere above 99%.

If you're unfamiliar with Million Lords, it's a multiplayer real-time strategy title that has a persistent world. It's proven to be a reasonably popular game since it left beta last year, amassing a player base of over 250,000 in that time.