It follows a successful launch for iOS last year

As first spotted by Android Police, the gorgeous GRIS is now available to pre-register for Android. Devolver Digital's award-winning indie game was released last August for iOS where it's been very well-received since.

It's a well-worn statement at this stage, but GRIS remains one of the most visually striking games I've ever seen. Its dreamlike world is incredibly beautiful and you'll often find yourself just staring at its many vistas as you make your way through the game.

Despite the stunning looks, it actually tells a very sombre story about a young girl's struggles with mental health and her eventual recovery. Even this is told visually, however, as GRIS has hardly any text to read, just a few simple control icons so you actually know how to play the game, which is always important.

Even though the subject matter is quite heavy, the game itself isn't intended to be a particularly taxing experience. There are only light platforming sections and simple puzzles standing between you and explore the game's world. 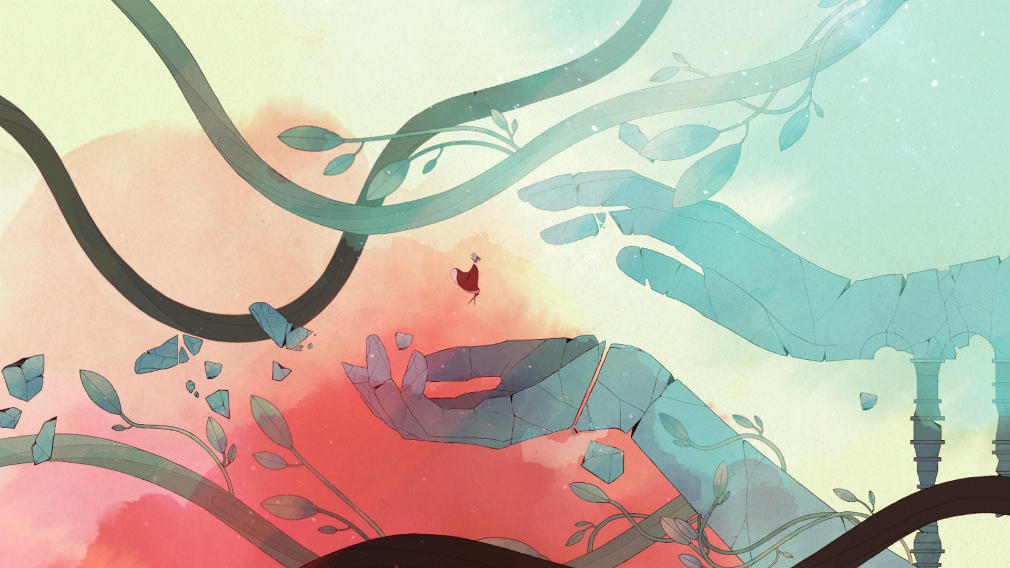 It's not even possible to die, the focus is more on exploration. You will, however, unlock different abilities as you progress that will allow you to reach areas that were previously inaccessible. This includes being able to swim or breakthrough parts of the scenery to force access to new locations.

But it's certainly not a game for platform fans who relish an extreme challenge. Instead, it's likely to be enjoyed by people who enjoy narrative-driven adventures and aren't overly fussed about whether or not the game is difficult.

GRIS is available for pre-register now over on Google Play. There's no set release date yet though we'll update this article when we know more. Meanwhile, GRIS is already purchasable on the App Store. It's a premium title that costs $4.99.

Enjoy narrative-driven games? Here are 5 of the best from 2019